Banning Huawei will hurt US consumers and businesses, said the director of the company’s board in an opinion piece published in the New York Times on Friday. 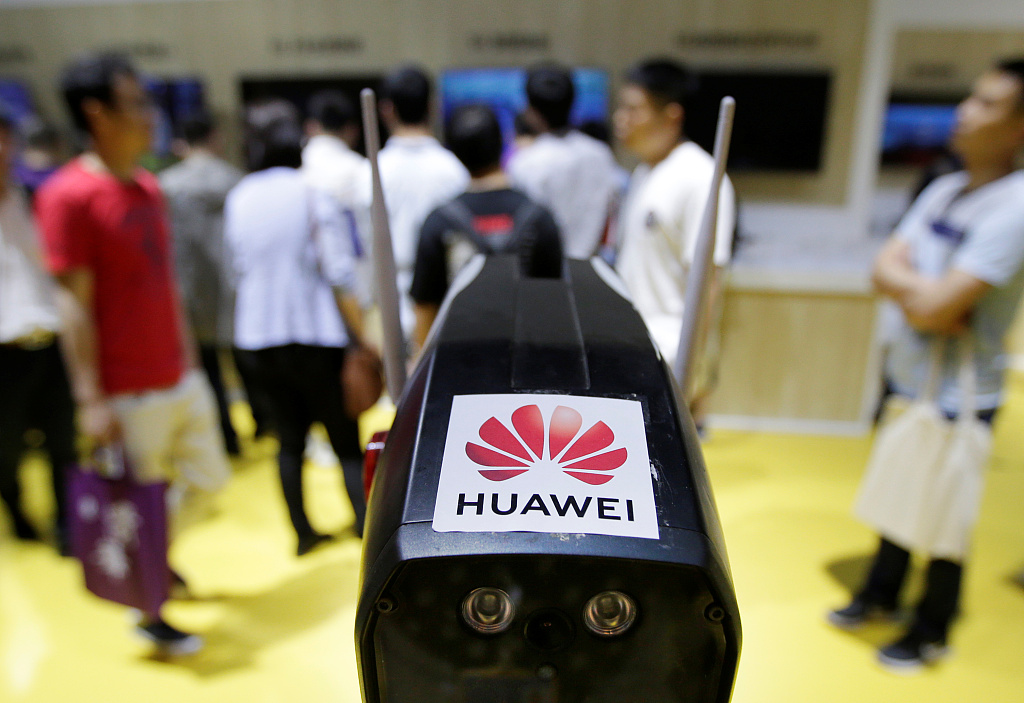 A robot with Huawei 5G technology is displayed during the third World Intelligence Congress in Tianjin, May 16, 2019. (Photo: VCG)

The director, Catherine Chen, said that the US decision to ban Huawei would hurt ordinary Americans and businesses by denying them access to leading technology, reducing competition and increasing prices.

An order issued by US Commerce Secretary Wilbur Ross that went into effect Friday would prevent Huawei from buying components and technology from American businesses without United States government approval, according to Chen.

Chen also noted that blocking Huawei could hurt the US economy by preventing the US from keeping pace with the rest of the world in rolling out 5G networks as Huawei is the acknowledged industry leader in 5G technology.

Chen added that a move to block any company will weaken competition, delay 5G adoption, reduce innovation and prevent American consumers and businesses from having access to some of the world’s most advanced communications technology.

Huawei said in a statement on Monday that it will continue to build a safe and sustainable software ecosystem to provide the best experience for global users, in response to Google’s move to suspend business with the company.