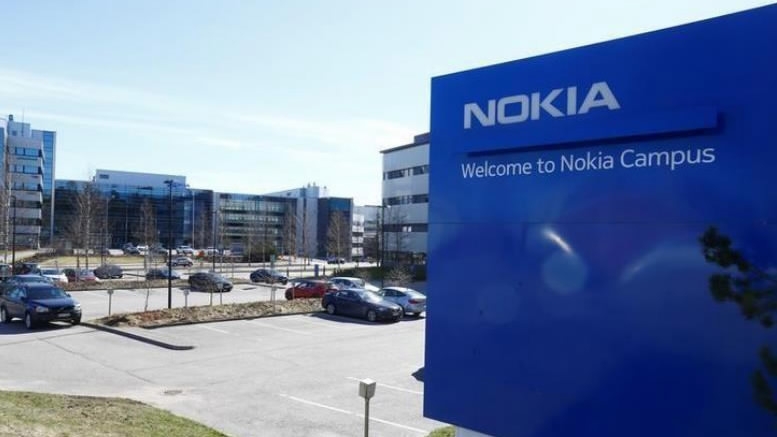 Nokia has signed a multi-year smartphone patent license deal with China’s Huawei – its arch rival in the networks business – giving it royalty agreements with all of the world’s largest handset makers.

The Finnish company said on Thursday it would start booking revenue, including a one-off catch-up payment, from the fourth quarter. The two companies did not provide further financial details of the agreement. 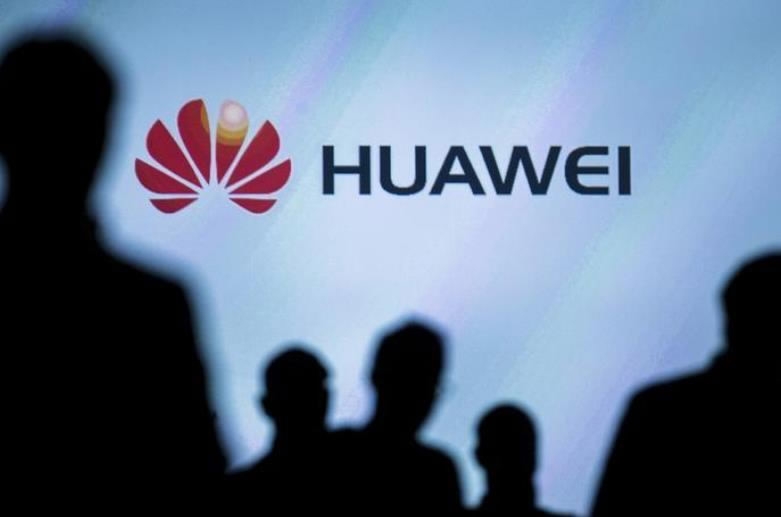 More than 90 percent of Nokia’s revenue comes from telecoms network equipment, but the licensing payments are highly profitable, which is especially welcome as the network business is suffering an industry-wide slump.

“It’s a significant deal because Nokia now has agreements with all the big phonemakers. The network market will remain tough, but the growing patent revenue will compensate for it,” said analyst Mikael Rautanen from research firm Inderes, which holds a “buy” rating on the stock.

He said revenue from the Huawei deal would be smaller than from Apple, which he estimated to be around 250 million euros (297 million US dollars) annually.

“The (Huawei) ballpark figure could be somewhere over 100 million euros annually,” he said, adding that he believed the additional catch-up payment would be considerable.

The two companies are strong rivals in the global telecoms equipment market.

Nokia, which a decade ago was the world’s largest cellphone maker, withdrew from the handset market in 2014 but remains a major licencor of wireless technology, as well as a supplier of mobile and fixed-line network gear. 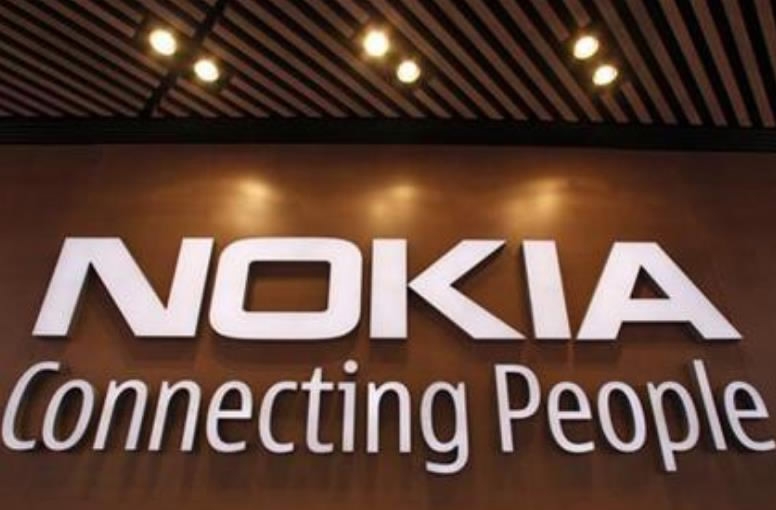 Nokia was the world’s largest cellphone maker a decade ago, withdrew from the handset market in 2014 but remains a major licensor of wireless technology. /Reuters Photo,

Huawei is the biggest maker of telecoms equipment by revenue and the world’s third largest maker of smartphones.

In October, Nokia shares lost almost a fifth of their value after the company reported a sharp drop in network earnings, citing weak market and internal problems.