Huawei opposes US trade restrictions, tries to seek a solution 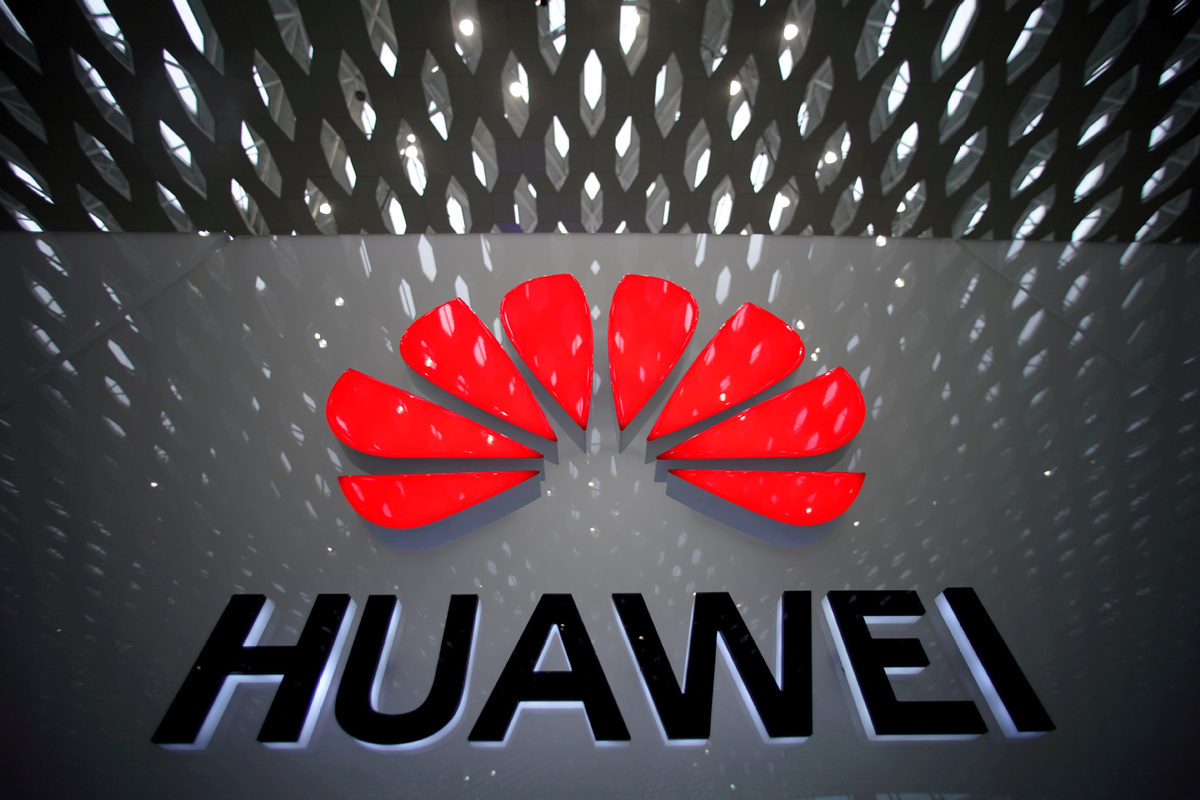 The logo of Huawei is seen in this file photo. (Photo: Agencies)

The U.S. Department of Commerce announced Friday that it will impose new restrictions on Huawei's acquisition of semiconductors that are the direct product of certain U.S. software and technology.

Huawei said in a statement that it "categorically opposes the amendments made by the U.S. Department of Commerce to its foreign direct product rule that target Huawei specifically".

Huawei said it is undertaking a comprehensive examination of this new rule and expects its business to inevitably be affected.

"We will try all we can to seek a solution. We hope that our customers and suppliers will continue to stand with us and minimize the impact of this discriminatory rule," it said.

Huawei stated it has remained committed to complying with all U.S. government rules and regulations since May 16, 2019, when the U.S. government added it to the Entity List and despite the fact that a number of key industrial and technological elements were made unavailable to it.

The latest U.S. decision, a move to tighten its stranglehold on Huawei, completely ignored the concerns of many companies and industry associations and posed a threat to the entire industry worldwide, the Shenzhen-based company said.

"This new rule will impact the expansion, maintenance, and continuous operations of networks worth hundreds of billions of dollars that we have rolled out in more than 170 countries," Huawei said.

The rule will also affect communications services for the more than 3 billion people who use Huawei products and services worldwide, according to Huawei.

In the long run, this will damage the trust and collaboration within the global semiconductor industry which many industries depend on, increasing conflict and loss within these industries, Huawei said.

"To attack a leading company from another country, the U.S. government has intentionally turned its back on the interests of Huawei's customers and consumers. This goes against the U.S. government's claim that it is motivated by network security," it noted.

The U.S. is leveraging its own technological strengths to crush companies outside its own borders, which will undermine the trust international companies place in U.S. technology and supply chains and ultimately harm U.S. interests, Huawei added.