Huawei overtakes Apple as No.2 smartphone 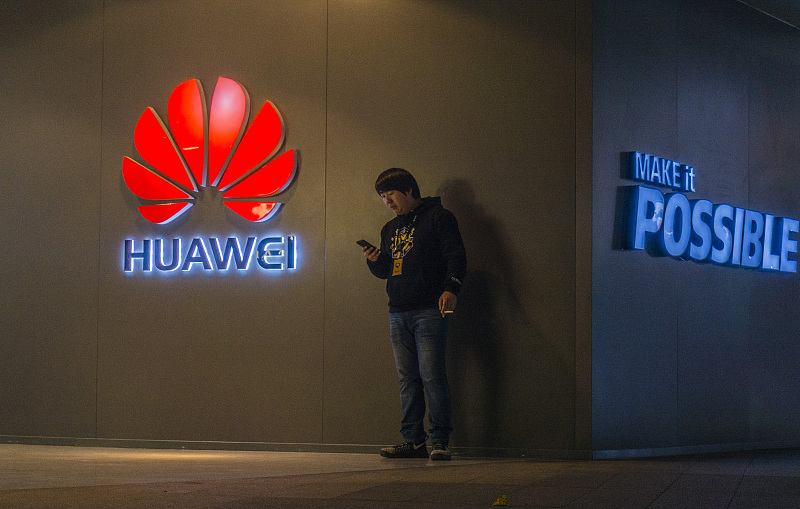 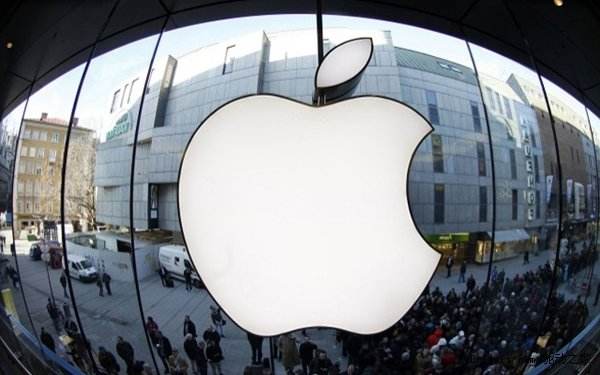 China's Huawei Technologies overtook Apple Inc to become the second-biggest smartphone seller, according to the latest data from a market research firm.

Data from the International Data Corporation (IDC) shows that Huawei's market share rose to 15.8 percent from 11 percent during the same period last year, while Apple dropped to 11.8 percent from 12.1 percent.

Samsung continues to lead with 20.9 percent share of the market, but dropped two percent from the same period the previous year.