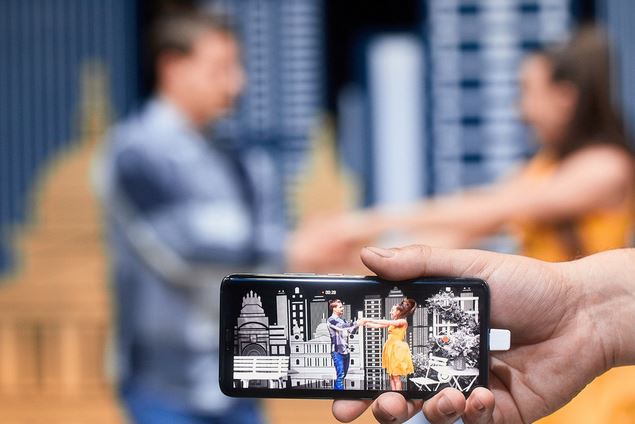 Huawei remained the world's second-largest smartphone supplier for the second consecutive quarter, with the global market share of 14 percent in the third-quarter of this year, consultancy Counterpoint Research said on Friday.

Samsung and Apple took first and third positions with the market share of 19 percent and 12 percent, respectively.

Huawei could be on par with Samsung next year, and maybe become No 1 by 2020, said Yu Chengdong, CEO of Huawei consumer business group, in an interview with CNBC.

According to Counterpoint Research, the top three smartphone makers and the other four —Xiaomi, Oppo, Vivo and Lenovo — contributed 74 percent of the global market in the third-quarter.