Chinese company Huawei said it will continue to challenge the constitutionality of the latest order by the Trump Administration that barred U.S. government agencies from buying Huawei equipment in federal court. 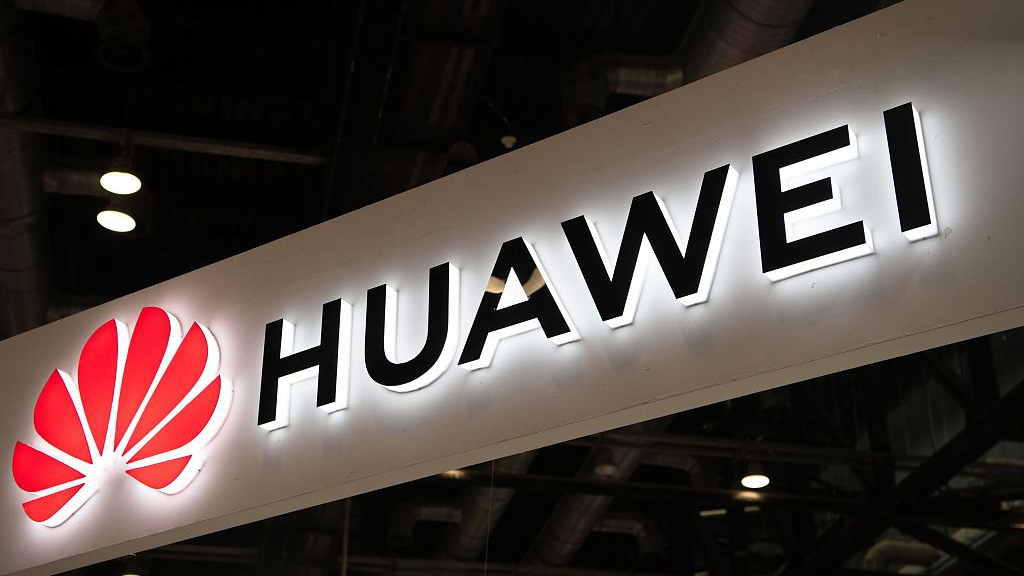 The response came after the U.S. announced on Wednesday to prohibit the use of federal money to purchase telecommunications equipment and services and video surveillance equipment from five Chinese companies including Huawei, citing national security concerns.

The other four firms are ZTE, another telecom giant; Hikvision and Dahua, manufacturers of surveillance cameras; and radio systems provider Hytera.

The interim rule, which will take effect on August 13, is the latest move by the U.S. government to crack down on Chinese technology companies.

Huawei said in a statement shortly after the news that it was not unexpected, as it is the "continued promulgation of the rules laid out by the National Defense Administration Act (NDAA) of 2019."

However, Huawei continues to challenge the constitutionality of the ban in federal court, the company said.

"The NDAA law and its implementing provisions will do nothing to ensure the protection of U.S. telecom networks and systems and rather is trade barrier based on country-of-origin, invoking punitive action without any evidence of wrong doing," it said.

It also warned that rural citizens across the U.S. would be most negatively impacted as the networks they use for digital connectivity rely on Huawei.