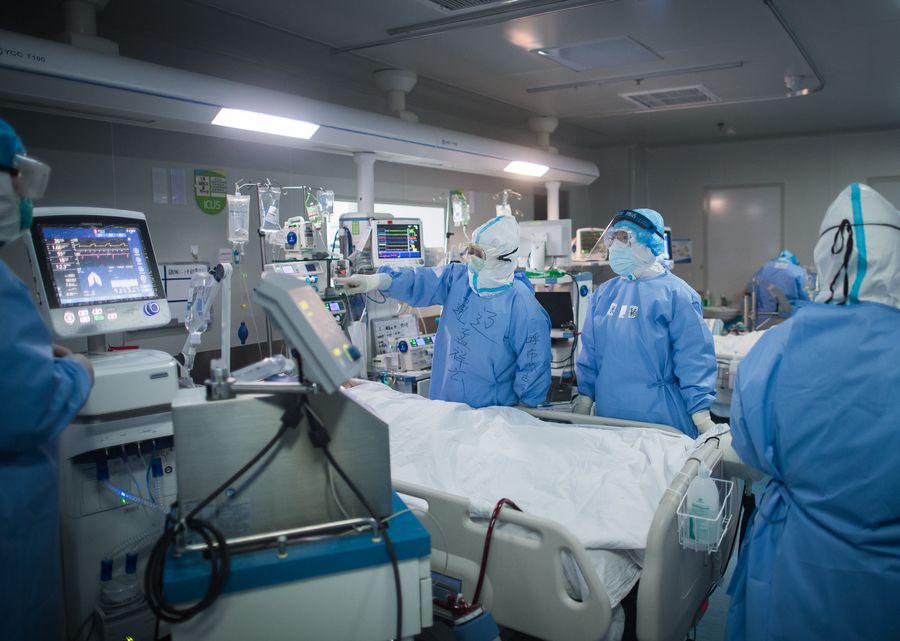 Central China's Hubei Province has enhanced the role of Centers for Disease Control and Prevention by allowing chiefs of these institutes to join health authorities at the same level and granting those centers more freedom to adjust salaries and run medical services in a bid to reform the public health system.

Ying Yong, Party chief of the province, announced the new arrangement at a Wednesday meeting of the Hubei Provincial Committee of the Communist Party of China (CPC), noting that it pioneered the country's systematic reform of the public health system to better respond to critical infectious diseases, China Central Television reported.

The tackling of the COVID-19 epidemic showed that the CDC system of the province was unsound, unclear in function and alienated from the medical system, Ying said, noting that in the next phase, the CDC will have a bigger role in administration and chiefs of CDCs will hold positions at health authorities of the same level.

CDCs were administered by health authorities at different levels but have traditionally been regarded as an expert board without real power. The new adjustment will give CDC personnel who played a consultative role a bigger say in the policymaking process, analysts said.

Renowned respiratory disease expert Zhong Nanshan previously told media that the COVID-19 epidemic revealed the "overly low status" of the CDC system in China, and called for these institutes to have some level of executive power.

The coordination between the medical system and CDC system will also be strengthened to guarantee that personnel, information and resources are shared smoothly, and that a "public health commander" will be designated in health bureaus.

In another major change to the system, CDCs will have room to adjust salaries of employees beyond the restrictions of governments and public institutes. These institutes are also allowed to offer medical services on condition that they complete major tasks.

Chinese CDC chief Gao Fu announced during this year's two sessions that staff numbers in the country's CDC system had dropped 4 percent over the past 10 years, while the number of professional doctors dropped 11 percent. During the same period, the number of doctors at hospitals increased by 64 percent. Expenditure on the CDC system as a proportion of all health spending dropped from 2.9 to 2.4 percent.