Hubei has a severe shortage of medical supplies, says governor 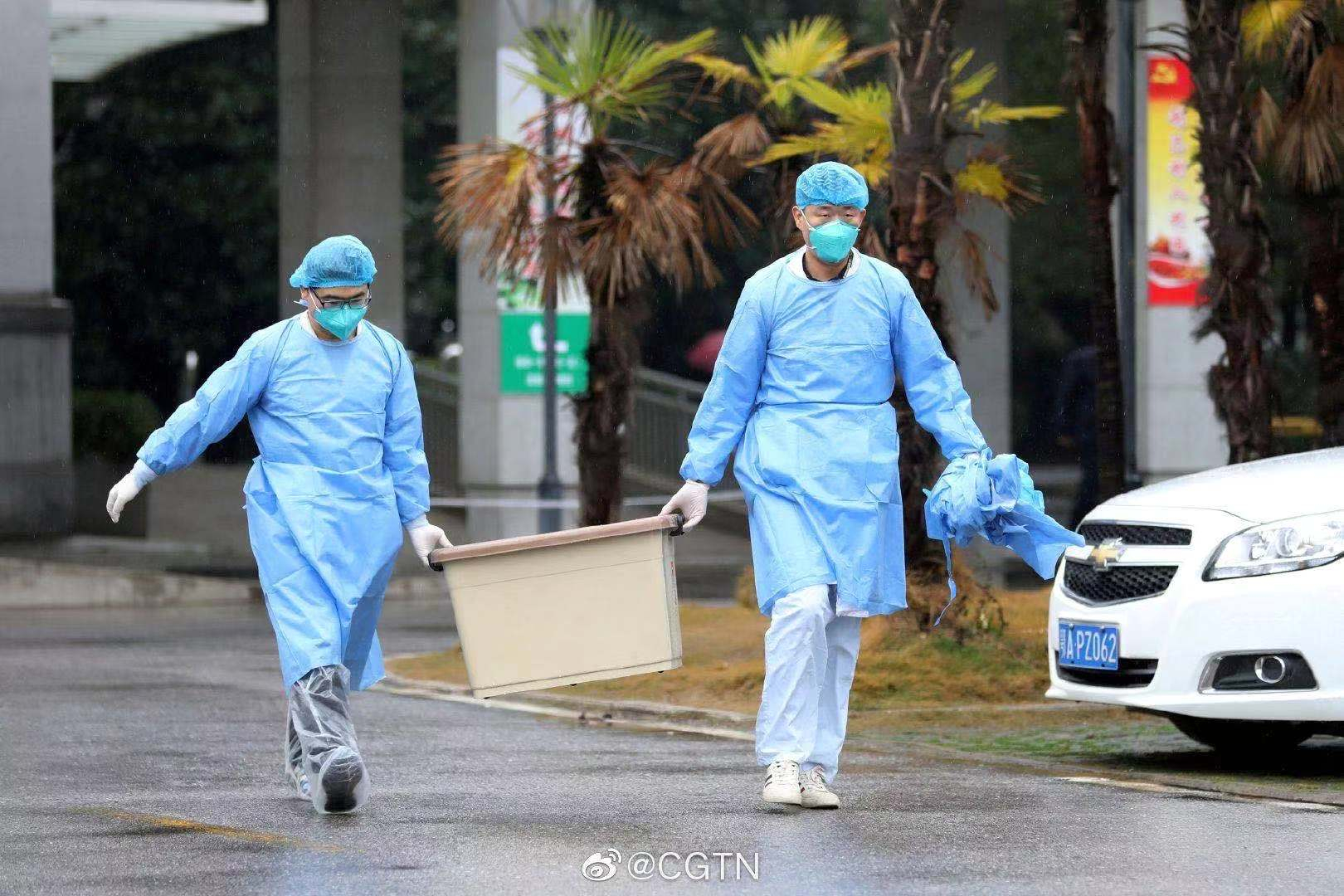 There's currently a severe shortage of medical supplies, not just in Wuhan but in surrounding cities as well, the governor of Hubei Province, Wang Xiaodong said at a press conference on Wednesday.

"The first thing I want to do when I wake up every morning is to figure out how to get disposable protective clothing," people in a hospital procurement department in Huanggang, a city lying 76 kilometers away from Wuhan and where over 1,000 suspected cases of the new coronavirus, told Yicai.

"Medical supplies in our hospital can only support one day work, we cannot receive patients without masks and protective clothing," he added, "It's almost out of stock, and we have nowhere to buy."

Some of our medical staff wear raincoats and disposable garbage bags as shoes covers to protect themselves. In the isolation ward of a county-level hospital in Huanggang City, doctors said they usually stay there for hours without coming out, because they have to save supplies.

Wang stressed at the press conference the severity of the coronavirus outbreak in Huanggang City, and vowed to prevent it from becoming the second Wuhan.

Among the five million migrants who left Wuhan, the capital city of Hubei Province, during the Chinese Spring Festival, 60 to 70 percent of them went to other cities in the Hubei Province, according to migration data released by Baidu Map. Huanggang city and Xiaogan city, both about two-hour drive from the Wuhan city, are the top two infected areas.

On Wednesday, the country's Ministry of Industry and Information Technology (MIIT) responded to the Central Commission for Discipline Inspection – the anti-graft body of the Communist Party of China - about the mask shortage, as well as the supply and production concerns.

For now, the mask shortage has become a country-wide problem since the new coronavirus outbreak spread domestically. Everyone who goes outside is suggested to wear mask. But the problem is it's hard to get one. Besides experts suggested the use of normal surgical masks, people have to replace it every four hours.

Facing such a huge demand, the whole country is expected to have a supply shortage at least in the short term, especially in the period when the majority of workers are on holiday during the Spring Festival.

Due to the national holiday, current mask production is over eight million each day, comparing to 20 million in normal days, according to MIIT. Meanwhile, they are seeking to purchase overseas.

MIIT data shows China is the world's largest producer and exporter of masks, accounting for about 50 percent of the global production.

"Masks also have a shelf life. If it is not in the emergency period, manufacturers and hospitals won't stock in piles. The quota of surgical masks for each of hospital is just enough for medical staff," the head of the supply allocation of MIIT explained.

Besides restoring the domestic production, MIIT is planning to ask Chinese mask exporters to sell domestically. Meanwhile, they will also increase international procurement.