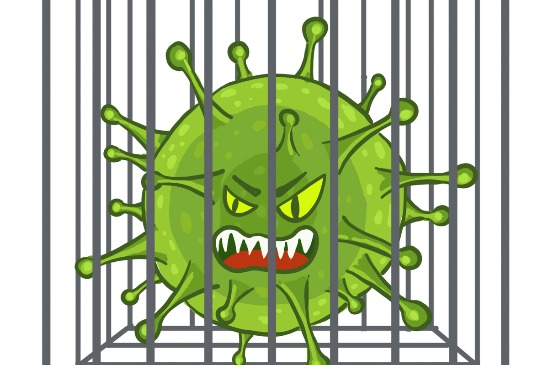 Another 10 suspected cases were also found in the prisons.

So far, the province's prisons have reported 271 confirmed cases of the coronavirus, among which 51 cases were included in the previous data.

The province has 631 new confirmed cases rather than 411 announced earlier in the morning, and 1,279 new suspected infections, according to the health commission.

The provincial commission rectified the total confirmed cases into 62,662 and suspected cases into 4,094 as of Thursday.