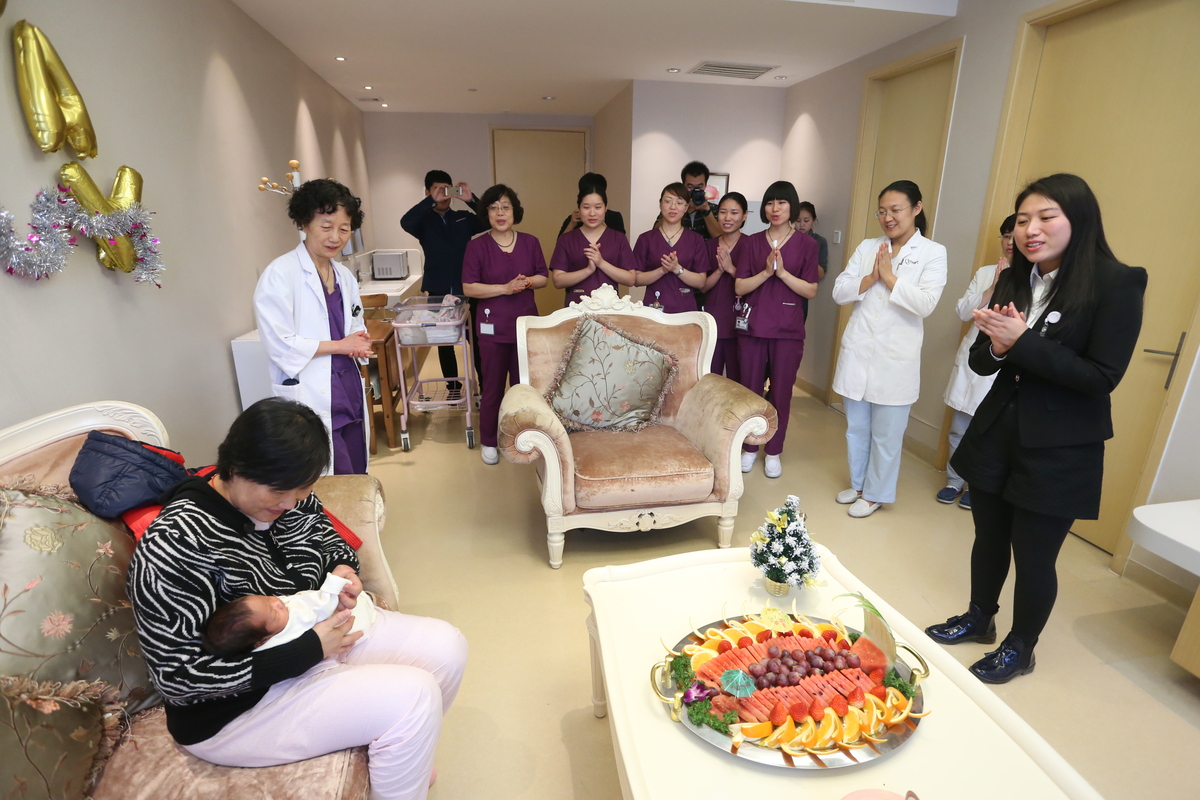 China's private hospitals, as a beneficial supplement to the country's public hospitals, should target market segments and offer high-value service to get market approval, experts said.

"Before restructuring in 2000, the annual revenue of Beijing Jiangong Hospital was 40 million yuan ($5.90 million), but in 2017, it reached 650 million yuan, a sixteen-fold increase, which demonstrates the effect of restructuring," said Cheng Libing, president of CR Medical, the parent company of the hospital.

According to Sun Baishun, deputy director of Beijing Jiangong Hospital, in 2017, total visits to the hospital reached 880,000, and there were 8,000 operations performed to treat lung cancer. "Our hospital is a perfect supplement to public hospitals," Sun said.

Beijing Jiangong Hospital was once an enterprise-owned hospital. In 2000, it was transformed into a subsidiary of China Resources.

Statistics from Beijing-headquartered think tank iyiou.com revealed that by last September, there were a total of 20,011 private hospitals in China, accounting for nearly half of the country's medical institutions. According to Hao Deming, executive vice-president and secretary-general of the Chinese Nongovernment Medical Institutions Association, starting from 2013, the number of China's private hospitals has grown at an annual rate of 15 percent.

Capital also favors private hospitals. "The number of private hospitals in China accounts for half of the total, and is growing at a much higher rate than the number of public hospitals. The investment from the capital market into the sector is an unprecedented blockbuster expansion," said Xia Xiaoyan, a partner and managing director of Boston Consulting Group, during an interview with pppod.net.

The report from BCG showed that since 2012, investment in medical institutions has grown at a compound annual growth rate of 80 percent, realizing a fiftyfold increase from 2012 to 2018. Between 2015 and 2016 a record number of deals took place.

From the beginning of 2017 to May 2018, China's private healthcare institutions had attracted roughly 11 billion yuan of investment, and each deal surpassed 200 million yuan, according to the report issued by iyiou.com.

Judging from the policies, opening up the incremental market will continue to be an important direction for medical reform in the next few years. At the same time, the government will also tighten the supervision of private hospitals, in the hope of forming a diversified system with public hospitals being the main body, supplemented by private institutions.

On Nov 5 2018, President Xi Jinping gave a speech during the opening ceremony of the China International Import Expo, stating that China is steadily expanding the opening-up of the financial sector, and will loosen limitations on foreign investment in the medical field.

Market insiders said that this is a positive signal for China's medical sector to attract foreign investment.

According to the notice issued by the government in 2000, foreign capital can contribute up to a 70 percent share of China's medical institutions.