A driver for Huolala, an on-demand delivery service provider, was arrested on suspicion of negligently causing the death of a woman who jumped out of his van and later died from serious injuries, police in Changsha, capital city of central China's Hunan province, said Wednesday. 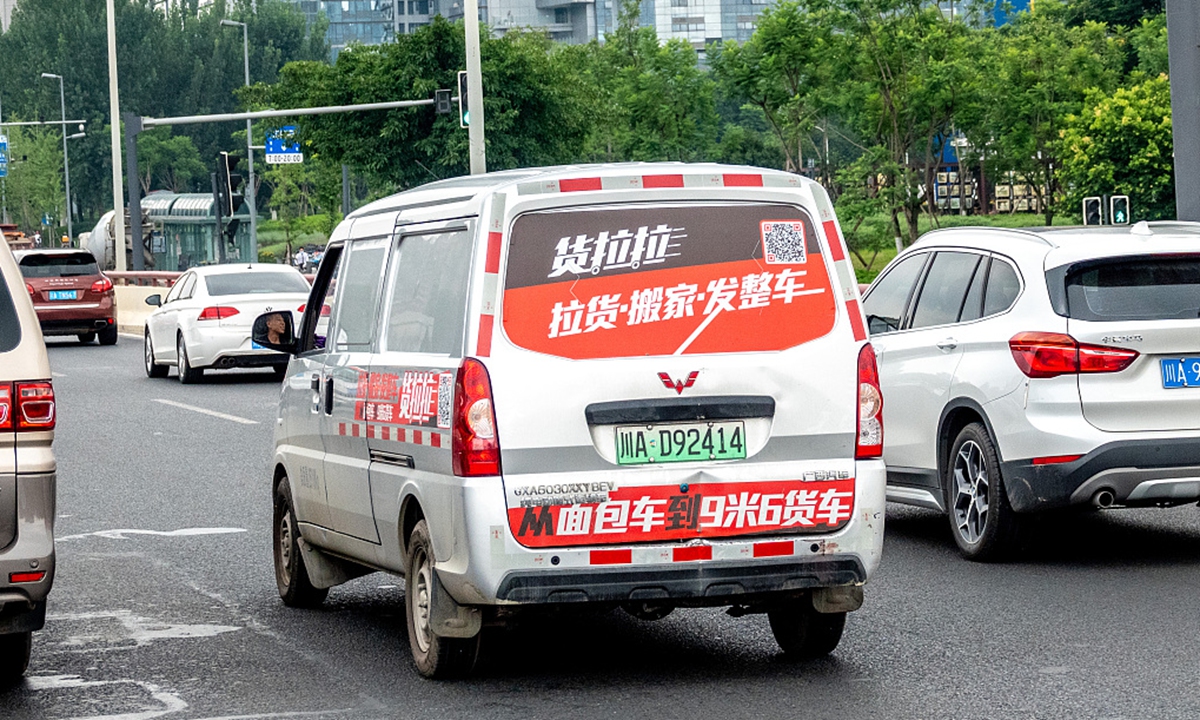 Police investigation showed that the 38-year-old driver, surnamed Zhou, held a grudge on the victim for waiting a long time and for declining his offer of a moving service for an extra fee. When Zhao took detours to cut travel time, the victim questioned him and requested to stop, which was ignored by the driver. He did not stop her or pull the emergency brake when the victim attempted to jump out of the van through the window.

The 23-year-old victim, Che Shasha, booked a moving van on Huolala and rode in the vehicle to her new house in Changsha on Feb 6. She jumped out of the van later that night and died on Feb. 10 after efforts to save her failed.