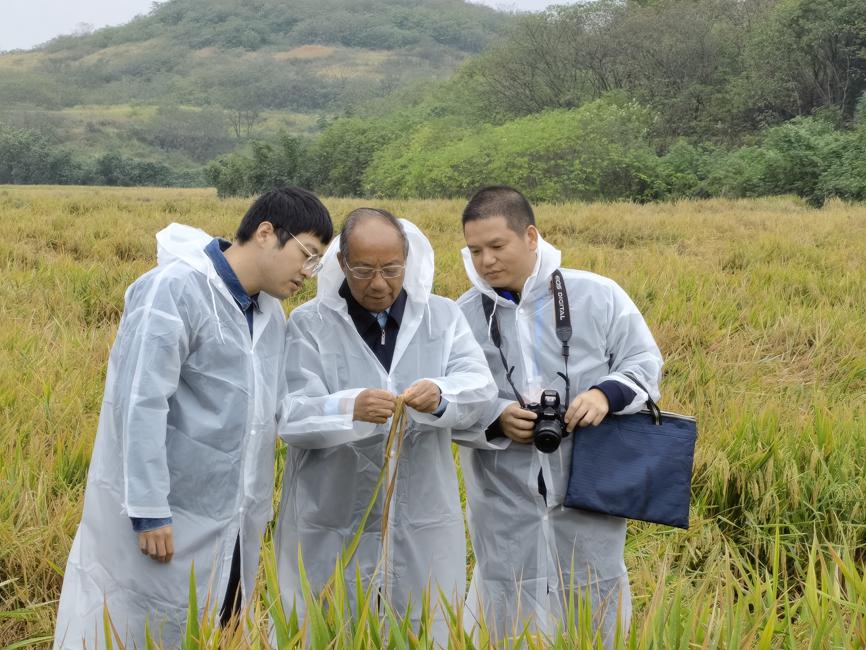 The rice plantation demonstration base in Hengnan county in Hengyang, Hunan province, reaped an average of more than 23,938 kilograms per hectare this year, a record, experts said.

The 2-hectare base harvested early rice in July, the second generation, followed by late rice in mid-October, the third generation. Late rice reached 13,971 kilograms per hectare on average.

The early growth period had minimal waste, laying the foundation for high production, Li said. The plants were strong, and the stalks were resistant to lodging — collapsing under the weight of the heads — until the late growth period.

Zhang Deyong, the center's Party secretary, said the result shows the stability of third-generation hybrid rice and serves as an example of the country's technological innovation.