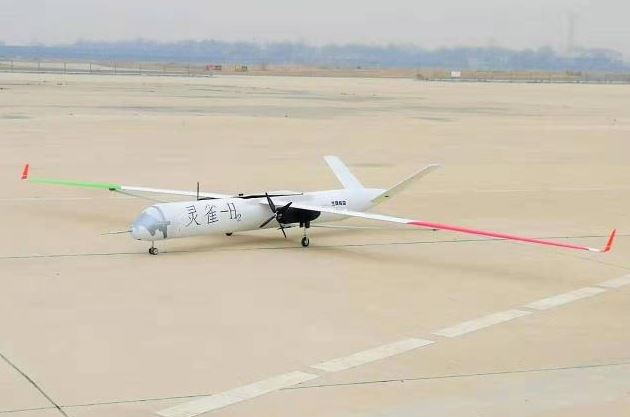 The technical verification aircraft, LQ-H, has a 6-meter wingspan and adopts the hydrogen fuel cell as its main power system, with a supplementary lithium battery system according to the company, also the developer of the C919 aircraft.

The latest test flights started earlier this year, and as of March 10 it finished 10 test flights with different tails and types of landing gear. Thus far, the aircraft has flown over 24 hours.

Yang Zhigang, chief designer of the aircraft, said hydrogen is very abundant and can be obtained through solar, wind and other sustainable energy sources.

"In the future, a low-carbon sustainable transportation system could be structured using hydrogen as power source. It is a major development in the global aviation manufacturing industry," Yang said.

The demonstration aircraft also adopted lots of new technologies, such as 3D printing and compound materials, to lower weight in manufacturing.