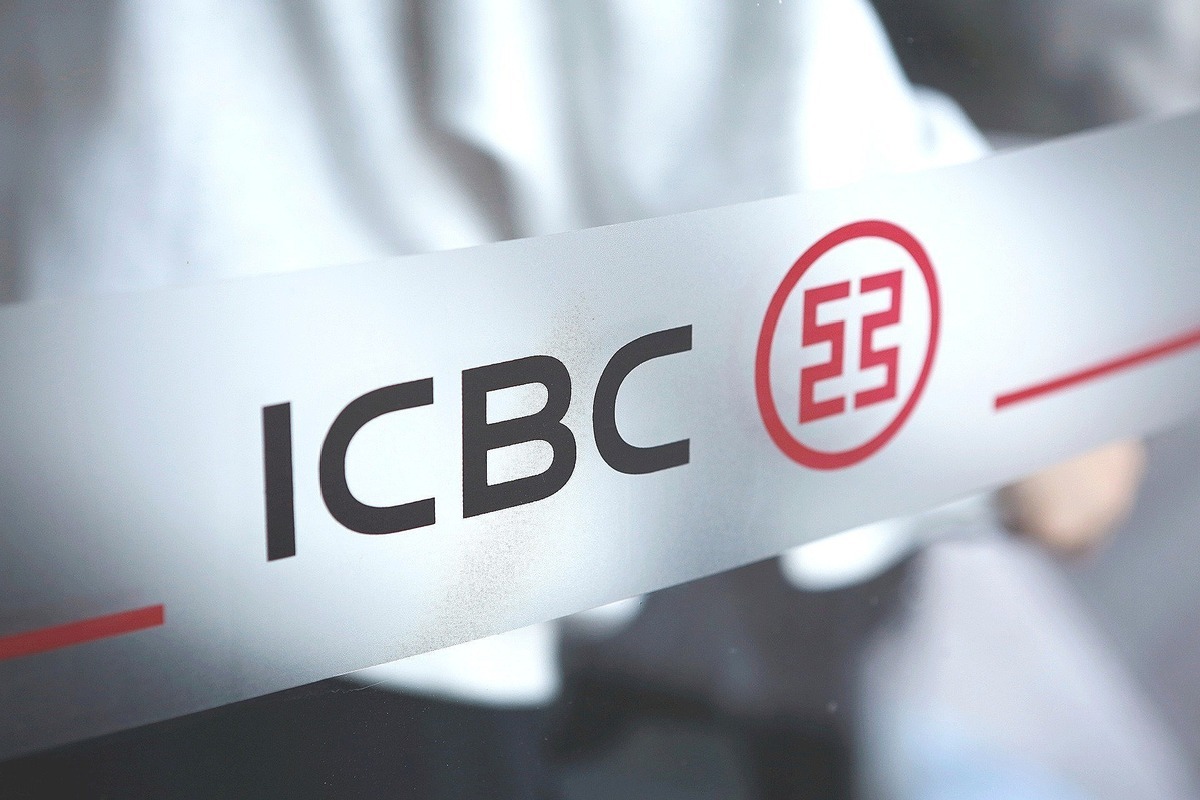 BEIJING, June 9 (Xinhua) -- The Industrial and Commercial Bank of China (ICBC), the country's biggest commercial lender, has become a strategic partner for the 127th session of the Canton Fair, according to an agreement signed between the bank and the China Foreign Trade Centre (Group).

The upcoming session of the Canton Fair, officially known as the China Import and Export Fair, will be hosted entirely online for the first time from June 15 to 24 due to the COVID-19 pandemic.

Under the partnership, the ICBC will be the financial services provider of the fair, which will offer services to facilitate the exhibition, launch financial products, and establish online platforms.

The lender will leverage its financial technologies to support the fair organization, offering exhibitors and buyers exclusive products in the sectors of financing and settlement, creating financing green channels, as well as enhancing online services to further reduce financing costs for enterprises.

Through its agencies in 48 countries and regions, the ICBC will also boost promotional activities overseas for the fair.

Held every spring and autumn in Guangzhou, capital of southern China's Guangdong Province, the Canton Fair is widely seen as a barometer of China's foreign trade.

The 126th autumn session of the biannual event received 186,015 participants from 214 countries and regions, and the export turnover reached 207.1 billion yuan (about 29.3 billion U.S. dollars).