The figure represented a net increase of 120 billion yuan from the beginning of the year and a compound growth rate of over 10 percent over the past three years.

Compared to conventional loans extended by a single bank, consortium loans are often led by large banks and enjoy the advantages of dispersing loan risks, reducing peer competition and encouraging profit-sharing among lenders.

The ICBC said it has led consortium loan contracts worth more than 600 billion yuan to support major projects in the Beijing-Tianjin-Hebei region, the Yangtze River Delta and Guangdong-Hong Kong-Macao Greater Bay Area over the past two years. 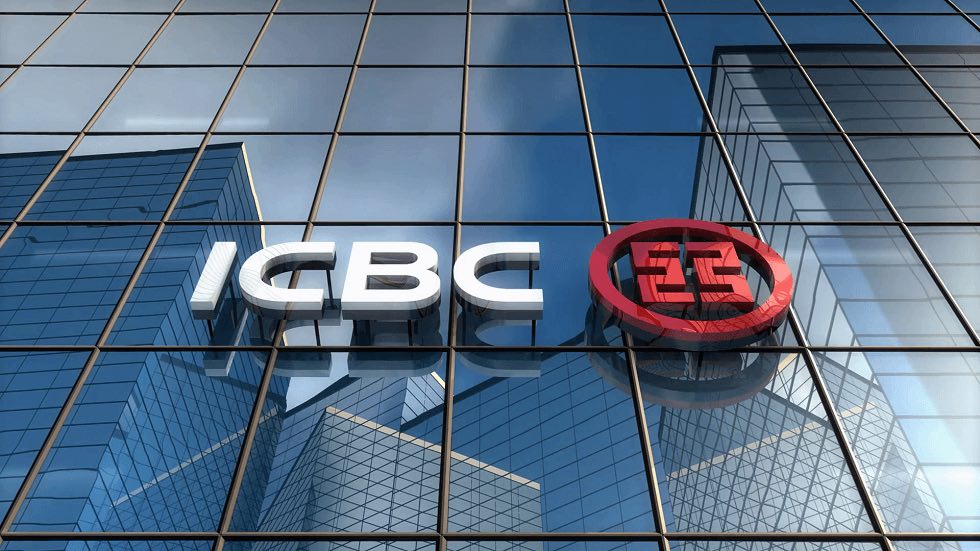