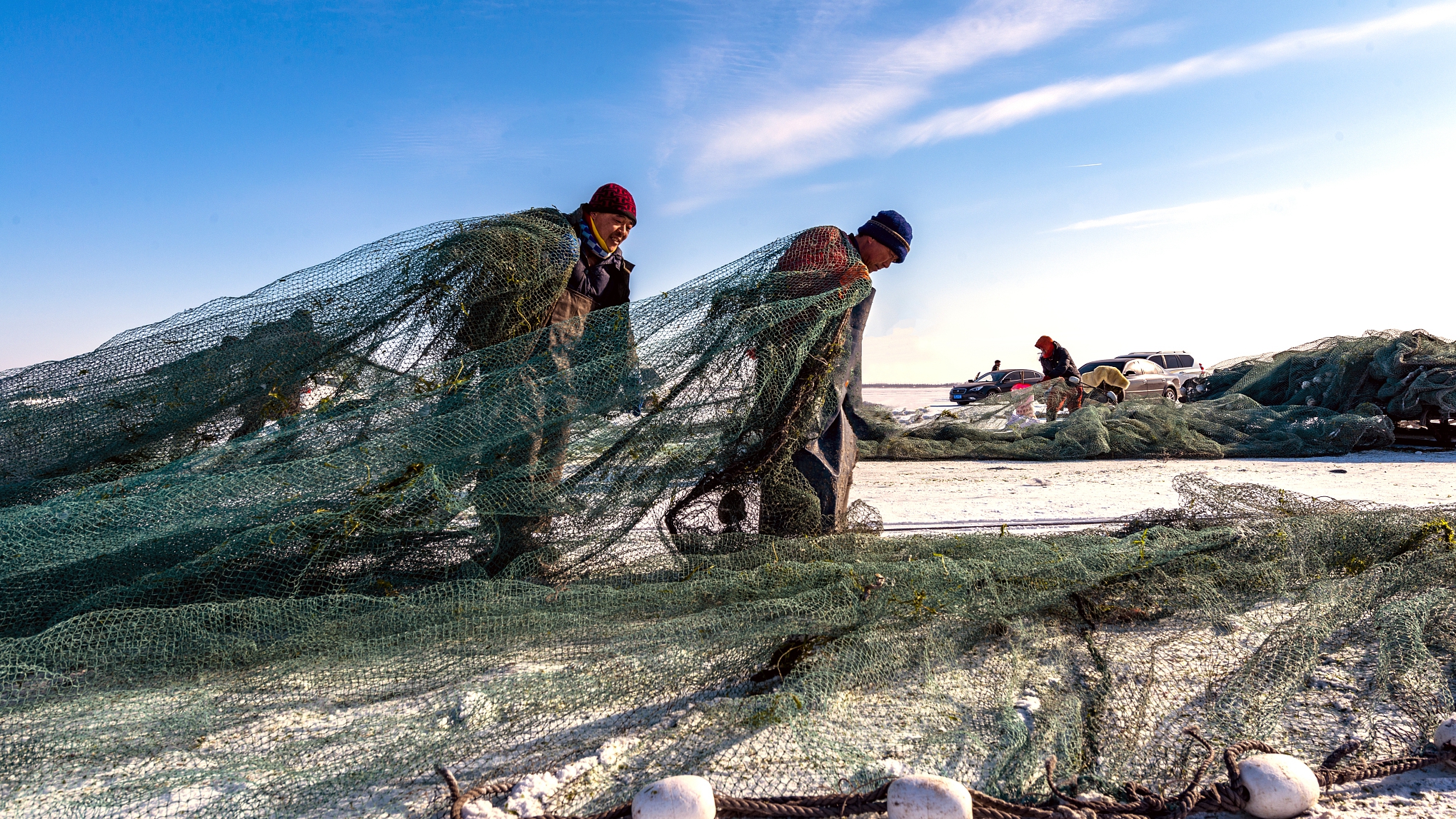 The annual event officially kicked off on Monday morning after a grand opening ceremony, during which local fishermen and women prayed for the blessings of Mother Nature and used a traditional technique to catch this winter's first batch of fish.

Nearly 10,000 tourists from around the country attended the ceremony, though temperatures dipped below minus 20 degrees Celsius on the lake's frozen surface.

For centuries, fishermen and women living by the lake in Songyuan City, northeast China's Jilin Province, have kept alive the tradition of ice fishing -- hand-drilling holes through thick ice and placing nets beneath to catch fish. The technique has been listed a national-level form of intangible cultural heritage. 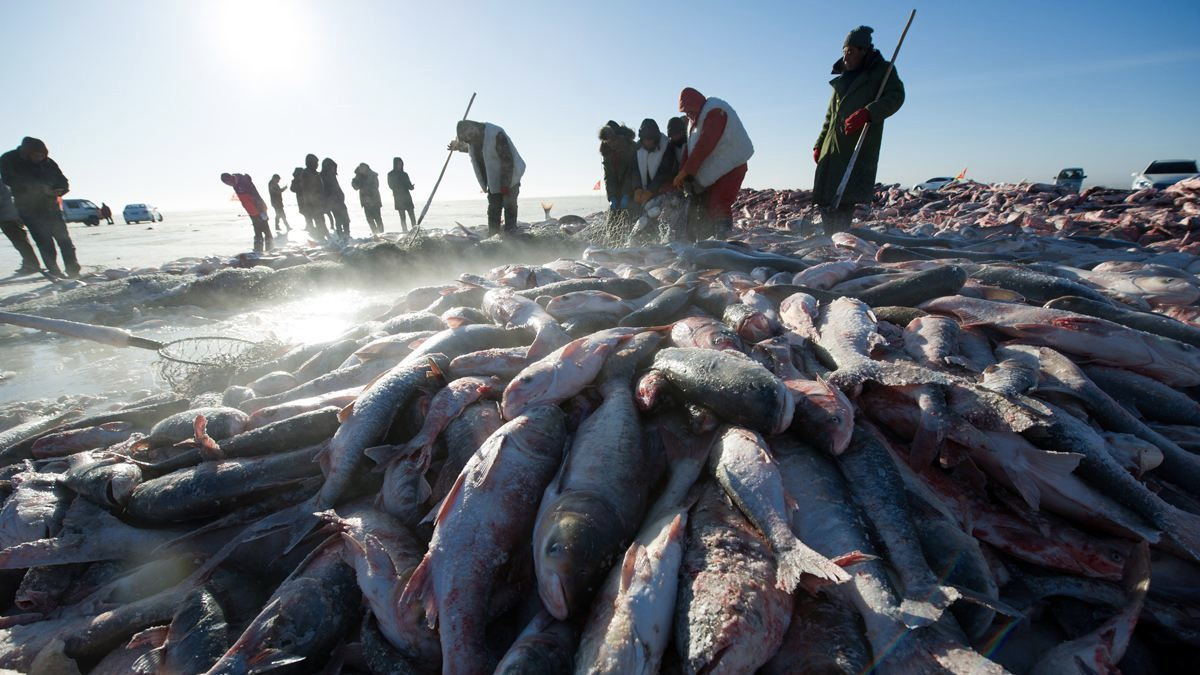 "Chagan Lake produces nearly 1,500 tonnes of fish every year," said Zhang Wen, a veteran fisherman who led the opening ceremony. "With the improved ecology at the lake, the fish have become fatter."

A series of cultural activities such as fish watching and snow spotting will be held during the festival, which runs through Feb. 28 next year.