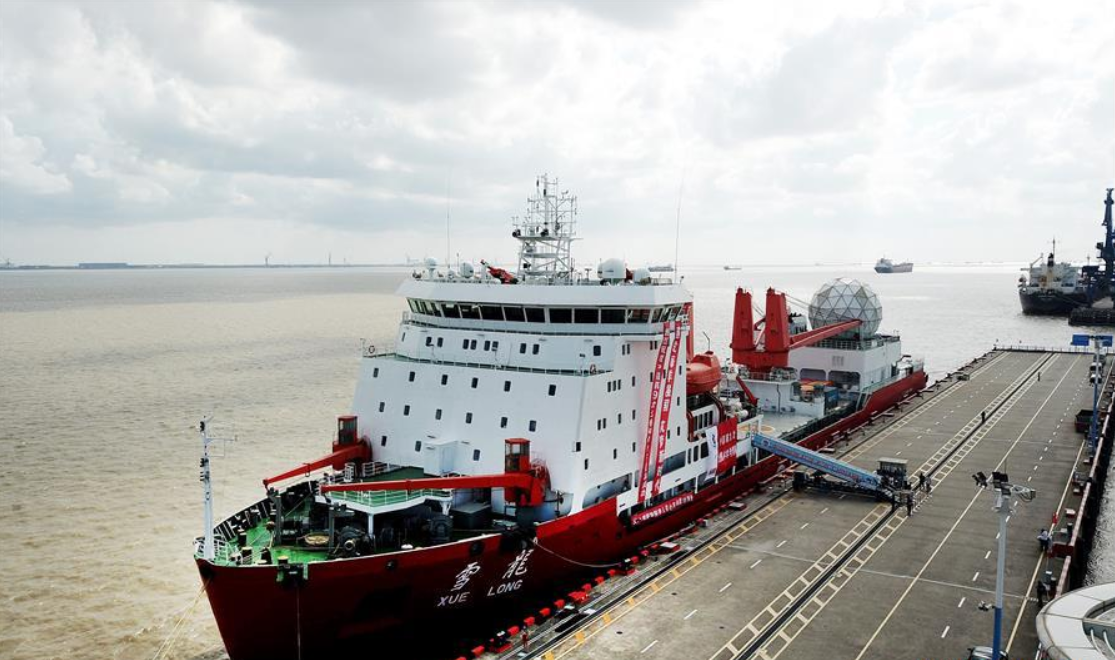 The Icebreaker, also known as the Snow Dragon, carrying a research team, spent 69 days on its journey.

Scientists and researchers have conducted a series of investigations into the marine environment, submarine topography, ecology, fishery, sea ice and shipping routes in areas including the Bering Sea, Chukchi Sea, Canada Basin and the central Arctic Ocean.

The expedition team has also deployed its first homegrown unmanned ice station and other unmanned observation equipment including underwater gliders, which enable China to extend its research on the Arctic Ocean into the winter, according to Zhu Jiangang, leader of the team.

The Icebreaker traveled over 12,500 nautical miles, including 3,815 through ice, reaching 84.8 degrees north latitude.