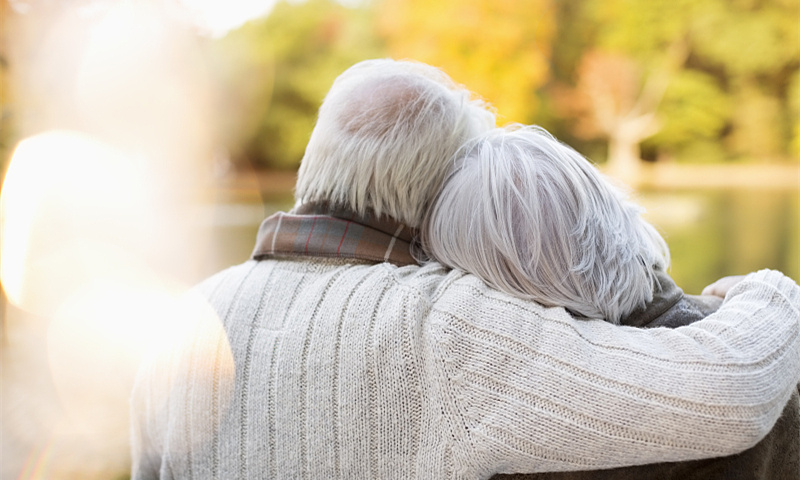 A 71-year-old woman who gave the name of Sun said she occasionally has sexual desire.

Sun, who did not wish to give her real name, said many single women and men the same age as her go to square dancing, hoping to find a lover.

"Old people are also human beings. We still have sexual desire, just not as strong as that of young people," Sun told the Global Times.

Sun once worked for a cheap hotel in Northeast China's Heilongjiang Province, where a room cost only 30 yuan ($4.53) per hour. She often saw old people come to check in - sometimes men and women together, sometimes not at the same time. Among them some were regular guests who came every three to five days.

"Most of the guests left after 15 minutes," Sun recalled. She couldn't tell if it was prostitution or a relationship, but she never laughed at or looked down upon those people who just "struggled to satisfy their libido."

"I don't think it's a shame for old people to have sex," Sun said. "I heard that having sex is good for the skin and health for the elderly."

Contrary to what the public may think, many Chinese people like Sun are active in pursuing sex in their later lives. Although a survey conducted by yit.com in 2018 showed that 85 percent of young and middle-aged Chinese didn't think their parents still had sex, at least 53 percent of people aged between 55 and 61 actually have sex every month, according to statistics from sexologist Pan Suiming.

At hospitals, it's not uncommon for elderly people to see a doctor in the hope of improving their sexual functions, andrologist Gao Qinghe told the Global Times.

One of the oldest patients Gao met at the hospital he works at in Beijing was a 92-year-old man who came accompanied by his son to solve his ED (Erectile Dysfunction) problem. The man, as Gao recalled, was so eager to regain sexual ability that "his son felt extremely embarrassed."

Chinese laws definite those aged 60 or above as elderly. There were 249 million elderly people in China by 2018, 17.9 percent of the country's overall population that year.

The sexual needs of this huge, growing group are to some extent ignored in Chinese society with its Confucian values and where sex is usually equated with reproduction, said sex educator Zhao Meimei, a member of the China Sexology Association.

"Our culture tends to believe that people no longer need sex after having children, as they have finished the 'reproduction task,'" Zhao told the Global Times. "Sex, therefore, is regarded as the last thing that senior citizens need."

The sex topic remains a taboo particularly between old people and their families. Sun said she never mentions her sexual desire to her daughter and other relatives at home, although she doesn't mind talking about sex with her friends.

"How can I tell my children that I still have sexual needs when I want to retain some dignity and authority in front of them?" Sun asked.

This ignored and unmentionable desire has driven some old people, especially those who are single, to look for sex partners at ballrooms, public baths and square-dancing groups. Some even seek illegal sex, as sporadic coverage of elderly people being involved in prostitution is occasionally seen in the media, causing public astonishment, criticism and ridicule about the "lasciviousness" of the elderly.

In May 2019, police in East China's Jiangxi Province reportedly arrested an 89-year-old man and a 48-year-old female sex worker for engaging in prostitution. The media in Ningbo, East China's Zhejiang Province, reported in 2014 that some old men had sex with middle-aged prostitutes at downtown parks.

Several senior citizens in Beijing told the Global Times that they personally know some old people who have secret prostitution activities. "I heard of an old man whose family didn't know about it until he was diagnosed with AIDS," a 76-year-old man said to the Global Times in an interview earlier this month.

Old people definitely need sex even though it sounds embarrassing, the man said. "It's a prejudice to say that we should live in abstinence after getting old," he said. 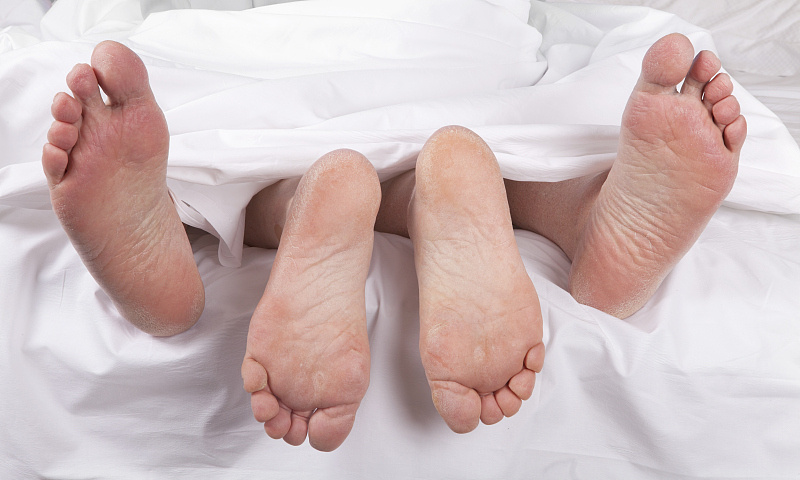 The topic of sex also applies to the elderly LGBT (lesbian, gay, bisexual and transgender) community.

Elderly gays in China usually look for sex partners through public baths and social events like dinner, karaoke and outings, said a 66-year-old gay man who prefers to be called Ashan. Many also learn to use LGBT-oriented dating apps for possible dates, he said.

Having initiated an oral history project for elderly gays in Guangzhou, South China's Guangdong Province since 2015, Ashan has reached and talked to dozens of local gays aged between 60 and 90 through the years.

Unlike the aged heterosexuals who may be torn between family and extramarital sex, marriage is not a big barrier for many elderly gays, Ashan said.

"Those who [were forced to] marry women in their 20s have found a way to get along with their wives through decades of living together," he told the Global Times. "They are able to isolate sex demands from their families."

Ashan is not married. He shared with the Global Times one of his sexual experiences with a man living in the same residential community as him. "One day, he chatted me up, we had lunch together and I invited him to my home for coffee," he recalled. They later had sex at Ashan's home.

Many old people reached by the Global Times, both the homosexual and heterosexual ones, said that senior citizens especially men are actually quite popular, which is different from the mainstream Chinese society's obsession with youthful and vigorous bodies, as well as its stereotype of the "sexual unattractiveness" of the aged.

Guo Jun, director of the andrology department under Xiyuan Hospital affiliated to the China Academy of Chinese Medical Sciences, said good-looking and outgoing elderly men are indeed so popular in terms of sex that a few of them even have more than one sexual partner.

It is nonetheless dangerous as elderly people are more vulnerable to STDs (sexually transmitted diseases), Guo told the Global Times.

The number of elderly Chinese people infected with AIDS has been growing in recent years. There were 24,465 HIV-infected males aged above 60 in 2018, accounting for 16.46 percent of that year's total cases, the Xinhua News Agency reported in November 2019. The percentage was 9.7 in 2011.

"The infection rate increases rapidly among senior citizens aged above 60," Wu Zunyou, chief epidemiologist of the Chinese Center for Disease Control and Prevention, told the media in 2019, noting that the rise in AIDS-infected old people had far exceeded the rise in the elderly population.

This is partly due to the lack of protection awareness among the elderly, Guo said. Without the risk of pregnancy, many old people don't use condoms while having sex, he said.

The reality may be even worse than the statistics, as many senior citizens who are shamed of being infected with AIDS or other STDs are reluctant to see a doctor, Guo said. "There's an urgent need for publicizing correct, health sex behavior among old people," he noted.

In Guangzhou, there are some non-profit organizations who work hard in promoting AIDS prevention and testing, Ashan mentioned, saying that they haven't covered the elderly LGBT groups. Ashan himself sometimes distribute AIDS-prevention brochures and condoms at the old gay men's gatherings. "Most of them are willing to accept these things," he told the Global Times.

It is good to see more elderly people start to pursue or at least talk about sex nowadays, Sun said. The generation Sun grew up in was a conservative social environment. Couples only dared to touch hands before marriage and even kissing was embarrassing.

With less work and family burdens and better living conditions, those who struggled in working to feed the family in their early days no longer have to suppress their sexual desires after retiring, Sun said. "Now we have more energy to focus on our own demands to achieve better life quality," she told the Global Times.

China has made efforts to achieve the goal of building a moderately prosperous society in the first half of 2021, and it has attached great importance to people's material needs, Zhao said.

Now it's time for this aging country to pay more attention to the needs of its elderly people, Zhao said. "Their mental needs, including sexual demand, should not be skirted around," she noted.