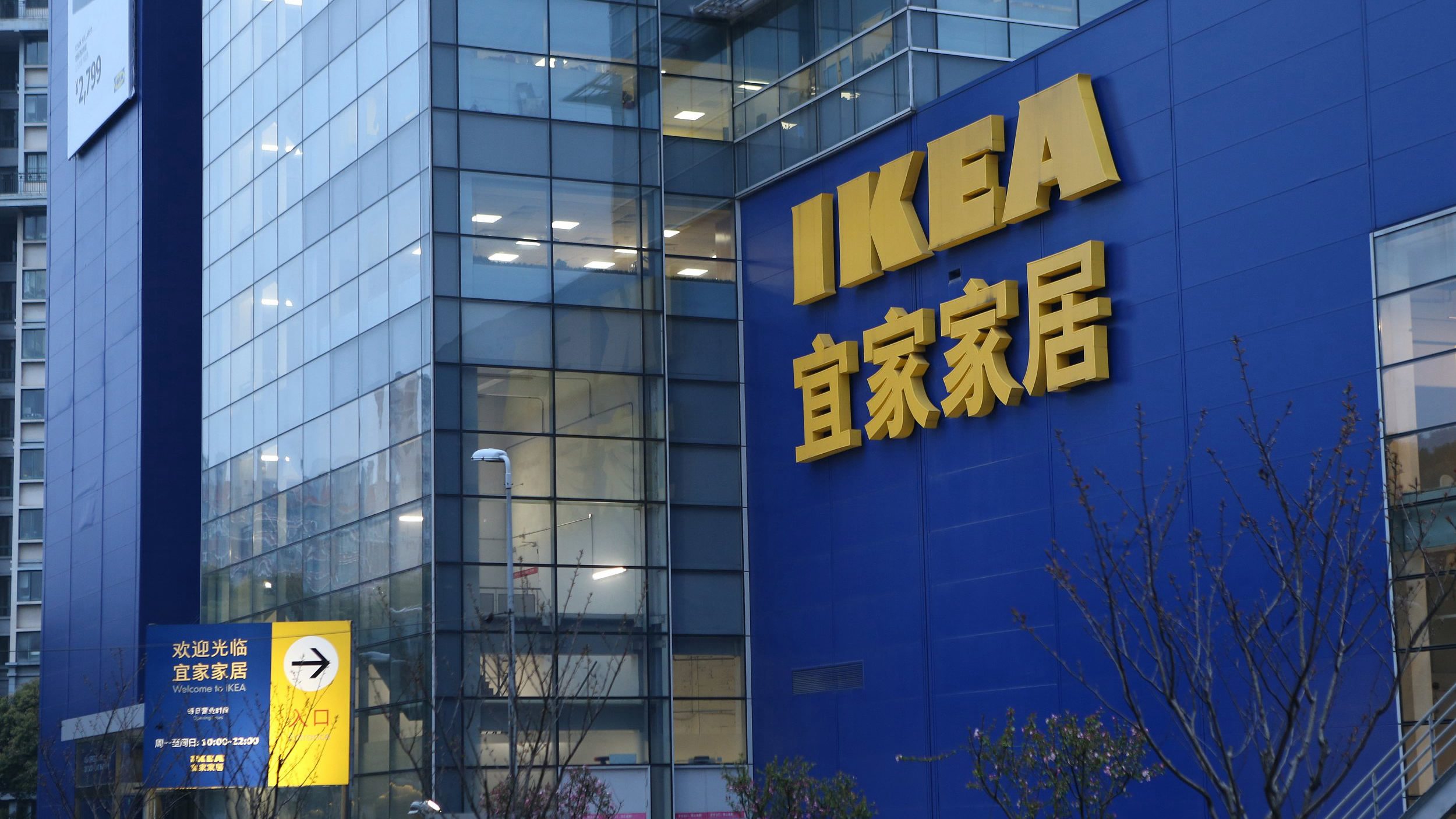 The snap buttons of the Matvra baby bibs produced between Jan. 1, to Sept. 13 may fall off when pulled, posing choking risk if swallowed by a child, the State Administration for Market Regulation said in an online statement, citing a recall plan by IKEA.

So far, 2 cases of buttons falling off have been reported in foreign countries, but with no injuries.

The company urged all customers who have bought the aforementioned bibs to stop using it as soon as possible and take the bibs to the IKEA stores for a full refund or replacement.