Bodies of the four children aged 6 to 10 were found in an earth dump in a residential community under construction in Yuanyang County on Saturday. The children were from a neighboring village.

Police said the children might have got in the community through broken fencing and been buried by dumped earth.

Eight suspects, including directors of the construction project and the driver, were detained for further investigation, according to the local police. 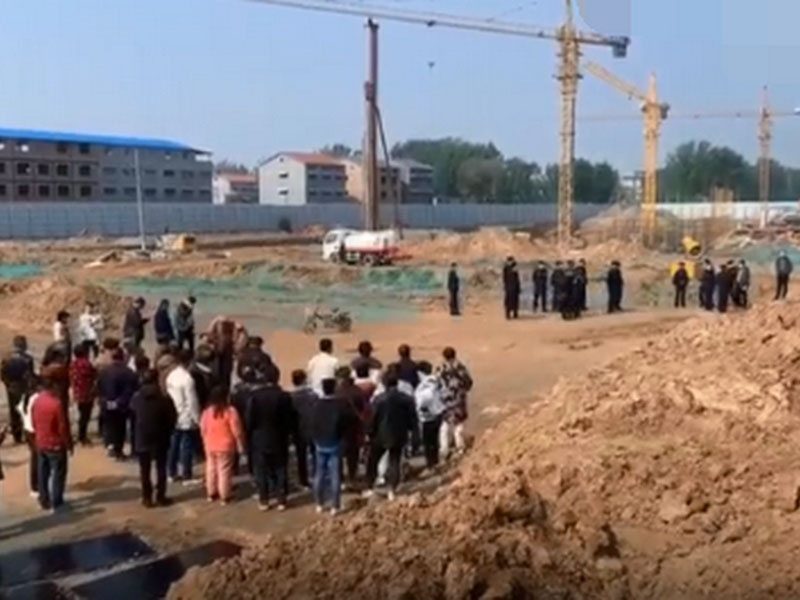