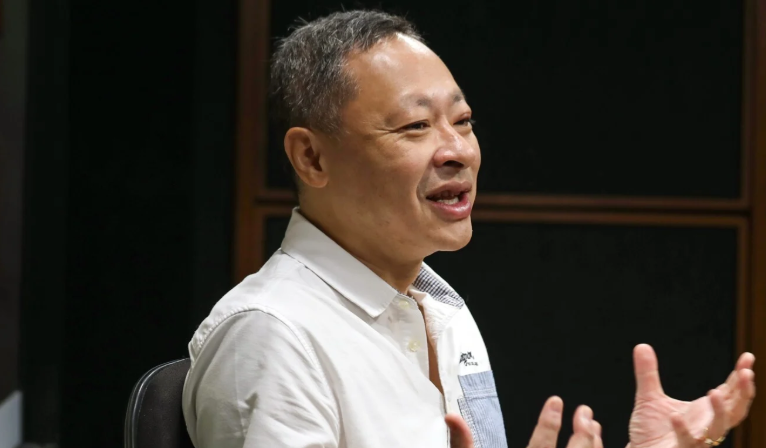 Legal scholar Tai Yiu-ting lost his job as an associate professor of law following a decision made by the governing council of the University of Hong Kong (HKU) on Tuesday.

Tai, one of the three founders of the illegal "Occupy Central” movement in 2014, was sentenced to a 16-month term of imprisonment after he was found guilty in April last year of conspiracy to commit public nuisance and inciting others to cause a public nuisance in connection with the 79-day illegal movement. Tai was granted bail last August pending an appeal against his conviction and sentence.

The university last year formed a committee to review Tai’s employment. The HKU senate earlier decided that although Tai had committed misconduct, his actions did not amount to grounds for dismissal. The final decision rested with the university’s governing council, headed by Li Kwok-cheung, a non-official member of the Executive Council.

The university’s governing council decided to sack Tai from his tenure as an associate professor of law after the meeting on Tuesday.

According to the University of Hong Kong Ordinance, Tai can appeal to HKU’s chancellor, who is Chief Executive Carrie Lam Cheng Yuet-ngor, against a decision by the university’s governing council.