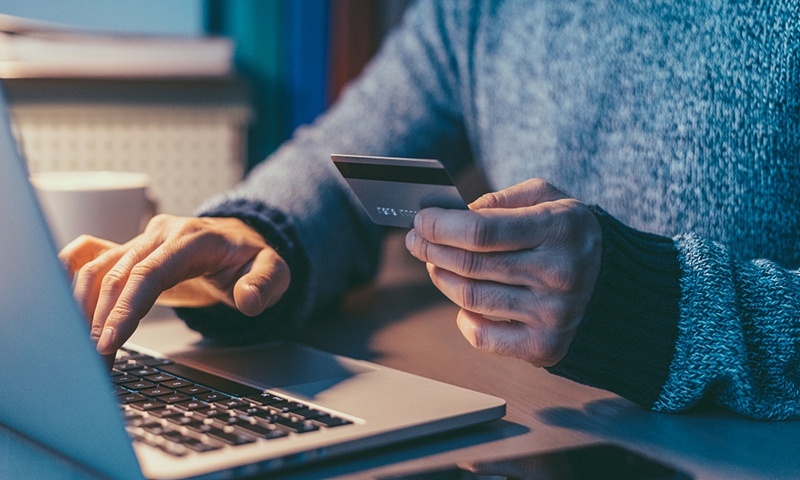 Illegal “trap loans” have led to suicides among dozens of borrowers due to the unbearable pressure of debt collection and interest rates of over 5,000 percent, according to a documentary by CCTV News.

In the documentary released Saturday, a criminal gang and its illegal loan activities in Lanzhou, Northwest China’s Gansu Province, pushed 89 borrowers to end their lives after being hounded endlessly by the creditors. At least 390,000 victims were also involved in the “trap loans.”

The annual interest rate on the loans was up to 5,214.29 percent, a rate that can “easily destroy the borrowers,” said the documentary.

The idea behind the loans is that it is almost impossible for the borrowers to repay them in full, thus trapping them in continuous payments.

If the borrowers can’t repay the debt, the organization uses texts and messages to insult and threaten the borrowers, and sometimes they are threatened in person.

“I have to make payments every single day and I just can’t stand it anymore” – these were the last words of one victim who left a suicide message to his parents in a video, according to Saturday’s documentary.

The head of the gang, Wang Tao, was given a life sentence by Lanzhou intermediate people’s court in September 2020, and 18 other gang members were given sentences of five to 20 years.