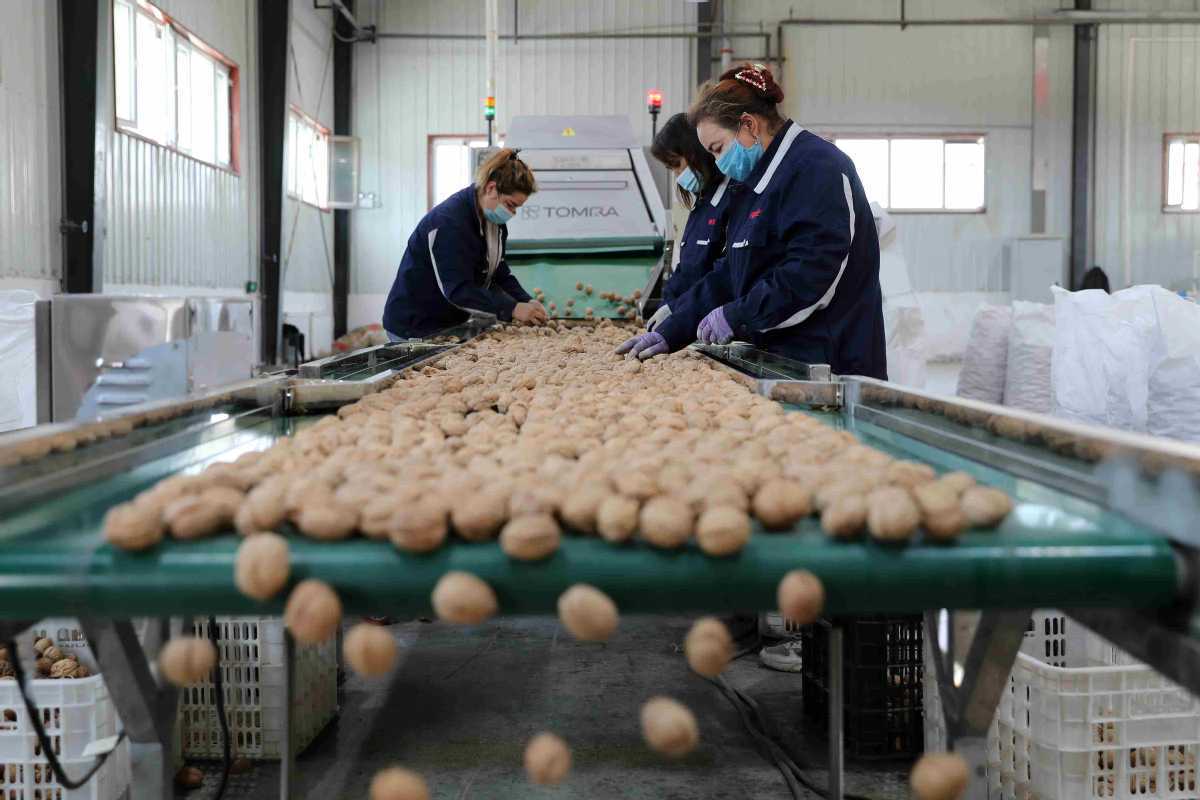 The head of the International Labor Organization has lauded China's determination to end domestic poverty on schedule as the COVID-19 pandemic causes job losses and impoverishment on massive scales around the world.

Guy Ryder, director-general of the UN agency, said China's recent decision to stick to the goal of eradicating rural poverty by end of this year amid a "complex economic environment" will set a bench mark in meeting the UN's 2030 Sustainable Development Goals, which include eliminating extreme poverty worldwide in a decade.

"Today the world stands at a tipping point," he said, as the pandemic has pushed an estimated 100 million people into extreme poverty.

International cooperation is needed given that no country can beat the crisis alone and there's no returning to the pre-pandemic status quo, Ryder told a forum in Beijing on Wednesday via a prerecorded speech.

The forum on poverty alleviation through employment was part of a series of events marking China's seventh National Poverty Relief Day on Oct 17, a date that is also observed globally as the International Day for the Eradication of Poverty.

The ILO estimates that global labor income fell 10.7 percent year-on-year in the first three quarters of 2020, which translates into $3.5 trillion, and the number of working hours lost in the second quarter of the year was equivalent to 495 million full-time jobs.