China is fully confident and well-prepared to ensure stable economic growth after a comprehensive analysis of the fallout from trade friction with the United States, said a spokesperson at the National Development and Reform Commission, the country's top economic planning body on Wednesday. 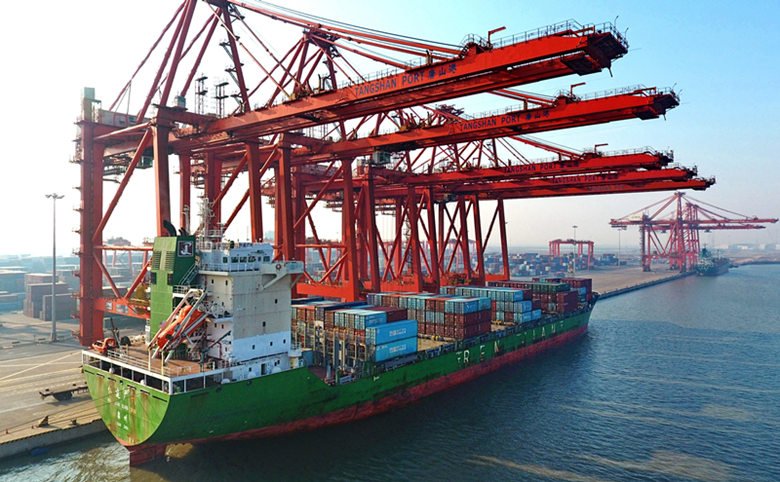 Yan Pengcheng said the impact of trade friction on the Chinese economy will be "limited and controllable."

Trade protectionism is a double-edged sword that affects Chinese exports and increases employment stress, but consumers and companies in the United States will also pay a price, Yan said.

China has prepared multi-level response plans and backup policies, the spokesman said, adding that China's confidence comes from its active economic restructuring in recent years, including an emphasis on consumption-driven growth, while a huge market of 1.4 billion people can certainly deal with all kinds of impacts.

"We are confident and capable of sustaining the stable development of our economy," he said.