CHINA Imported US drugs not affected by retaliatory tariffs: report

Imported US drugs not affected by retaliatory tariffs: report

China's official Xinhua News Agency quashed rumors that US-originated drugs will be affected by China's retaliatory tariffs to be imposed on June 1, and it became one of the most widely viewed topics on Chinese social media platforms on Thursday. 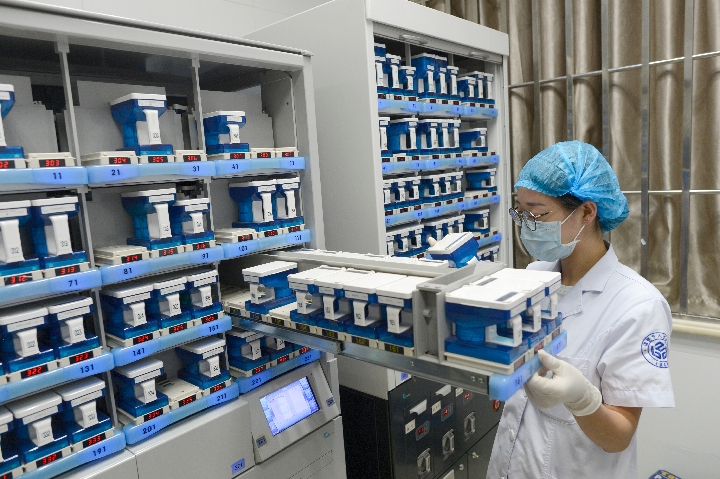 Imported drugs from the US have already been excluded from the list of retaliatory tariffs by related departments on the grounds of not increasing the burdens on patients and their families, Xinhua reported on Wednesday, citing tariff authorities.

Xinhua also reported that tariff rates will not be compound rates, as there had been some confusion among the public since China announced tariff measures on three occasions: August and September of 2018 and in May of this year.

In addition, the overwhelming majority of such drugs enjoy zero tariffs, the Xinhua report said.

Also excluded from the planned tariff list on $60 billion worth of US imports - to be levied on June 1 in response to US actions to levy a 25-percent tariff on $200 billion of Chinese goods - are several types of medical equipment including cardiac pacemakers, heart stents and hearing aids.

Some medical equipment is included in the retaliatory tariff list, but it is mostly subjected to a 5 percent tariff.

However, there are items that face a 25-percent tariff, such as magnetic resonance imaging and X-ray equipment. The final impact of these tariffs won't affect the final retail prices too much when factoring in import substitution alternatives.