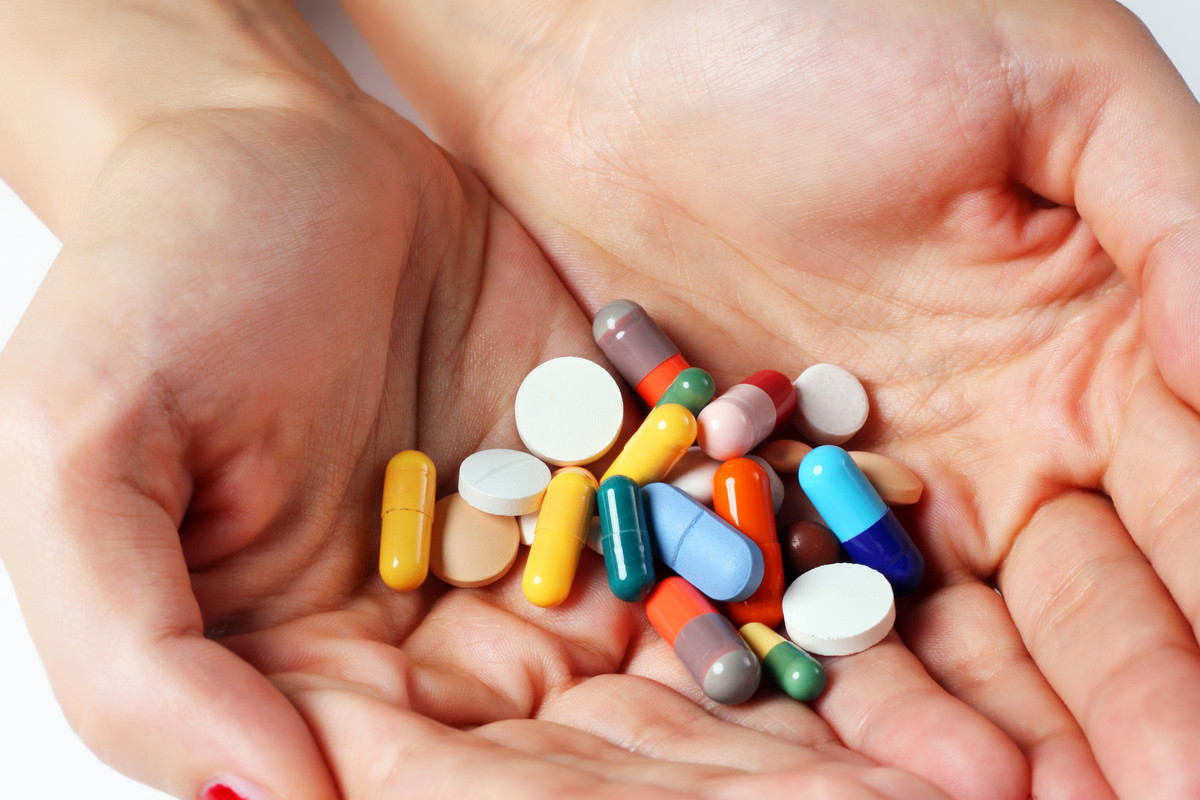 China will advance its quality evaluation system designed for generic drugs as part of healthcare reform that seeks to reduce financial burdens of patients and improve drug quality, health officials and drug regulators said on Wednesday.

Since the country launched the generic consistency evaluation system in 2016 - which requires that pharmaceutical companies ensure that the quality and efficacy of their generic products are on par with brand-name or reference drugs - a total of 184 types of generic drugs have gained approval, according to Chen Shifei, deputy head of the National Medical Products Administration.

The administration has released a series of guidelines and formed separate approval pathways to facilitate and accelerate work on consistency evaluation. The operation of the system has entered "a period of smooth development" thanks to these efforts, Chen said at a news conference held by the State Council Information Office.

Wang Hesheng, deputy director of the National Health Commission, said during the conference that the country will actively push for implementation of the evaluation system while expediting the formation of a drug tracing platform that helps officials strengthen monitoring and surveillance of drugs after they enter the market.

The push is part of China's wider efforts to deepen reform of its healthcare system that have been going on for about a decade.

The reform has in recent years featured a government-led pilot program for pooled procurement of drugs based on the amount needed at public health institutions, in an effort to make expensive medications more affordable.

The program has been tested in 11 cities across the country, driving down drug prices by an average of 52 percent - and in some cases more than 90 percent, according to Chen Jinfu, deputy head of the National Healthcare Security Administration.

The bulk-buying program is also closely associated with the consistency evaluation system as the majority of drugs added to the procurement list are generic versions that have previously passed the evaluation.

"The quality of generic drugs in China used to be uneven and lag behind the original versions. The consistency evaluation regime has improved the overall quality of Chinese drugs and safeguarded the quality of medications sold in China," he said.

"In return, drug manufacturers are more willing to participate in the consistency evaluation system because of the lure of being able to enroll in the procurement program," he added.

During an executive meeting of the State Council chaired by Premier Li Keqiang on Nov 20, Li recognized the progress being made in cutting healthcare costs and called for improvements in its centralized drug procurement program.

Wang, from the National Health Commission, said future reform measures will focus on optimizing the mechanism of procurement and include more medications in an orderly manner.

"Provincial-level authorities are encouraged to launch regional procurement plans for drugs that are currently excluded from the national program," he added.