The Improving Electoral System (Consolidated Amendments) Ordinance 2021 has officially been published in the Gazette and come into effect, the government of Hong Kong Special Administrative Region (HKSAR) announced on Monday. 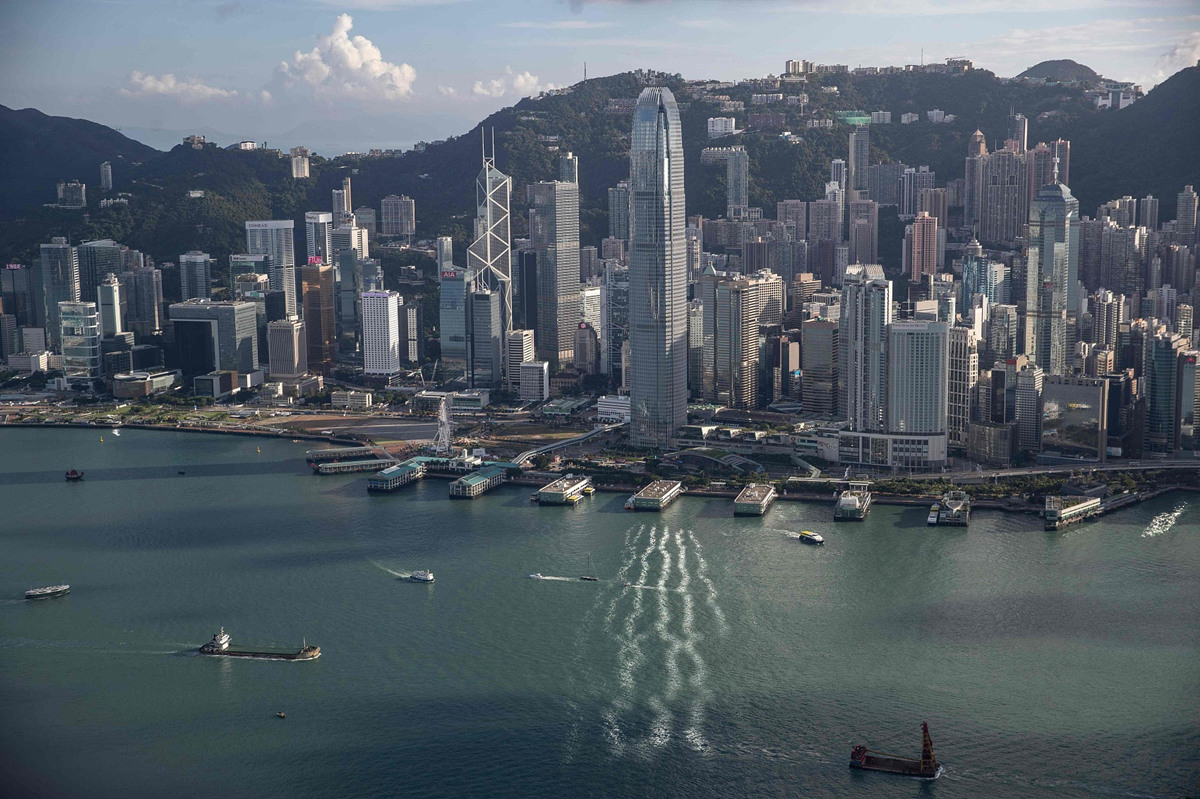 A general view shows Victoria harbour next to commercial and residential buildings in Hong Kong on September 20, 2020. (File photo: CFP)

A government spokesperson said the government will properly organize and conduct the upcoming Election Committee Subsector Elections, the Legislative Council General Election and the Chief Executive Election in accordance with the relevant amended electoral legislation.

"As in the past, the government will work closely with the Electoral Affairs Commission and the Registration and Electoral Office to ensure that elections are conducted in a fair, just and open manner," the spokesperson said.