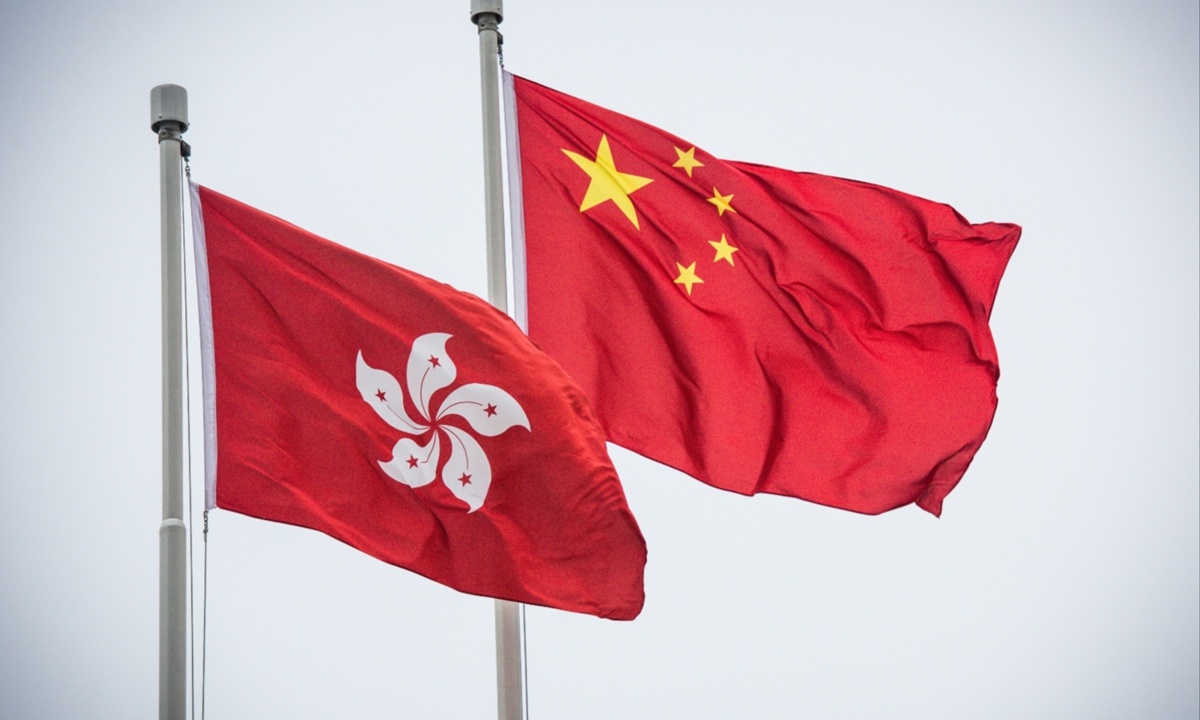 The way in which the electoral system of the Hong Kong Special Administrative Region will be designed, developed and improved is a matter of China's internal affairs, said China's Foreign Ministry spokesperson.

Wang Wenbin, the spokesperson, said at a routine press conference on Friday that Hong Kong's electoral system is internal affairs of China; and across the world, a country determines the electoral system of local places, and this is the constitutional system and political practice of all unitary states.

"China's stance toward Hong Kong has won the understanding and support of most members of the international community," said Wang.

Wang was responding to a Bloomberg journalist who asked whether it is necessary to improve Hong Kong's electoral system.

Wang stressed that China is determined to safeguard its sovereignty, security and development interests.

China firmly upholds the principles of "one country, two systems," "the people of Hong Kong governing Hong Kong," and a high degree of autonomy for Hong Kong, Wang said, adding that it will firmly oppose the interference of external forces in Hong Kong affairs and any attempt of using Hong Kong to pressure China will be doomed to fail.