In Guangzhou, another virus case reported 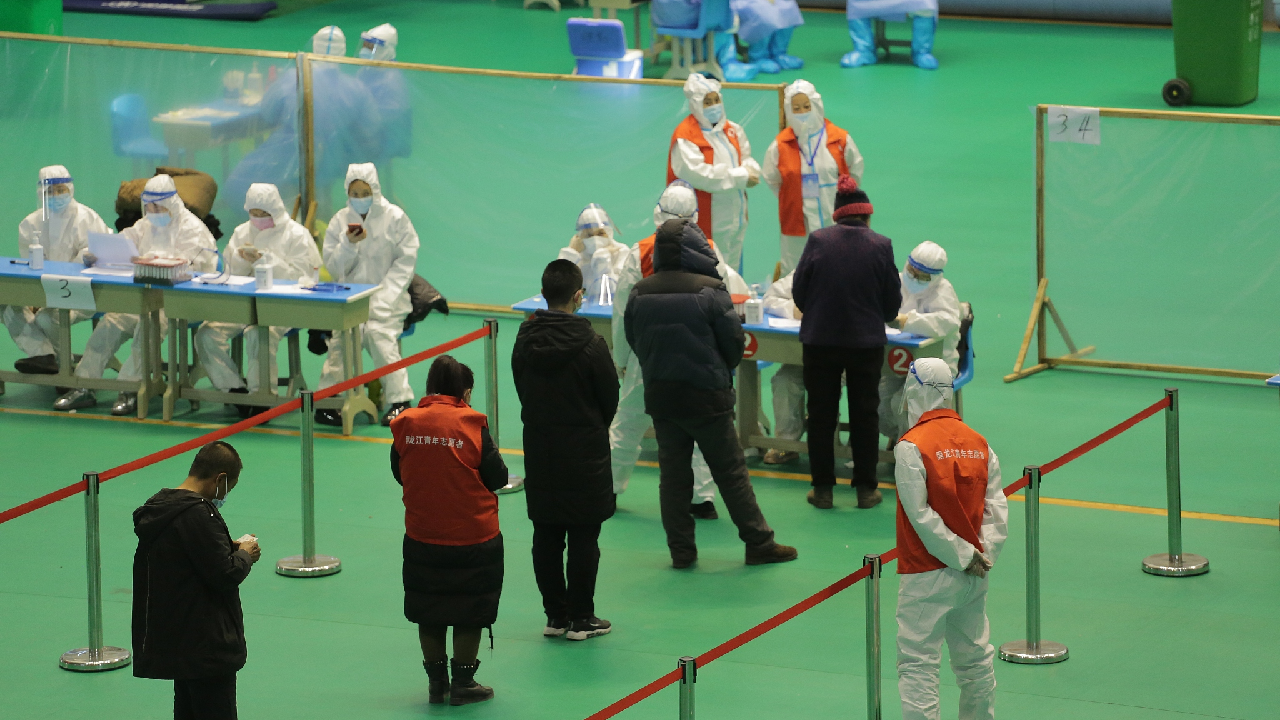 Relevant departments in the Liwan district of Guangzhou, Guangdong province, have begun a new investigation after a local suspected COVID-19 case was reported early on Friday morning.

According to a statement released by the Liwan District Commission of Health, a special task force of medical experts has been established to handle the case and prevent the coronavirus from spreading in the city.

The patient, surnamed Guo, 75, has been sent to a designated medical institution for quarantine and further observation and treatment.

Guo, a local resident, went to a clinic to seek medical help when she had a fever on Thursday afternoon. Her test result came back positive early on Friday. She is now in stable condition, the statement said.

Seven people who had close contact with Guo have tested negative as of Friday morning, the statement said.

Liwan's district's Children's Palace issued a notice to suspend all classes between Friday and Sunday to help cooperate with the effort to prevent the spread of the coronavirus.

Meanwhile the district's center for disease control and prevention urged residents to actively cooperate with the authorities and to resist trusting or spreading rumors.

Residents have also been urged avoid organizing parties or other gatherings and to immediately seek medical help if a fever, cough or other related symptoms appear, the statement said.

According to Duan Yufei, director of the Guangdong Commission of Health, around 40 million people had been vaccinated as of day's end on Thursday. More than 11 million have received the standard two doses.

To prevent the coronavirus from spreading in Guangdong, which has a population of more than 120 million people, the province will begin to allow mass vaccinations for its senior residents who are older than 60 years beginning in July.

Now the province, one of the country's key front-line regions to prevent imported cases from abroad, mainly provides vaccinations to the target residents who are between 18 and 60 years old.