2018 has been a year of love and warmness. At the end of it, we would like to present to you ten heartwarming moments of the year. 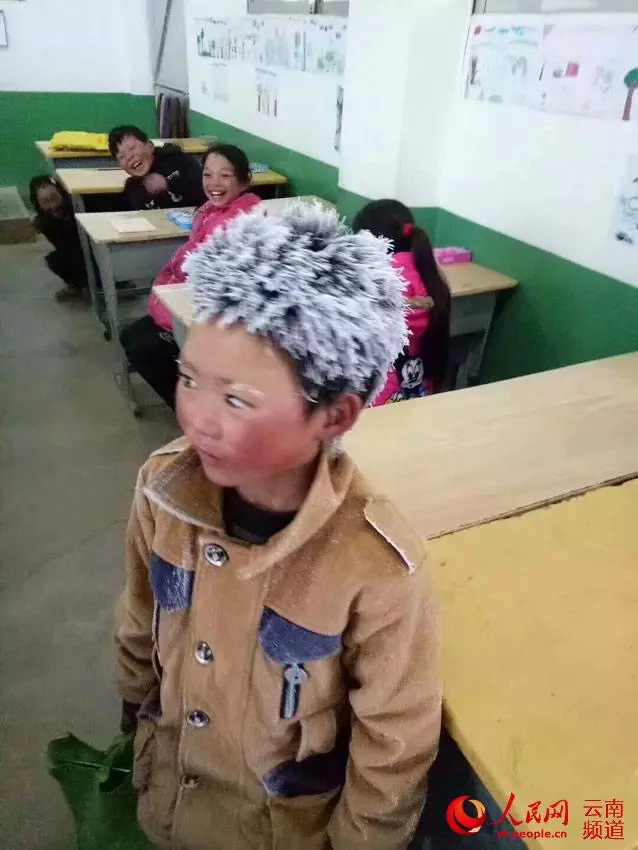 A left-behind child in rural Yunnan province became “ice boy” after making a trek to school. He did not flinch even after being laughed at by classmates for his red face and frozen white hair and brows.

“It is cold but not hard on my way to school. I want to be a policeman when I grow up,” he said.

No 2. Newlywed nurse dashing into fire to save lives 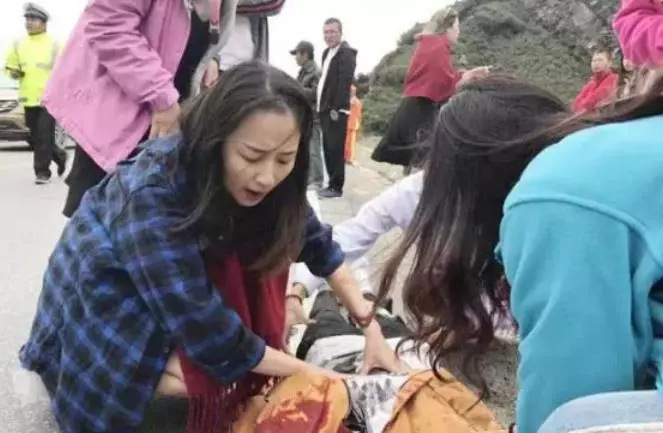 When travelling with her husband in Qinghai province, a nurse named Zhou Wei saw a severe traffic accident.

She immediately dashed into the burning cars with other helpers and saved four people.

No 3. Anonymous Samaritan donating for 20 years 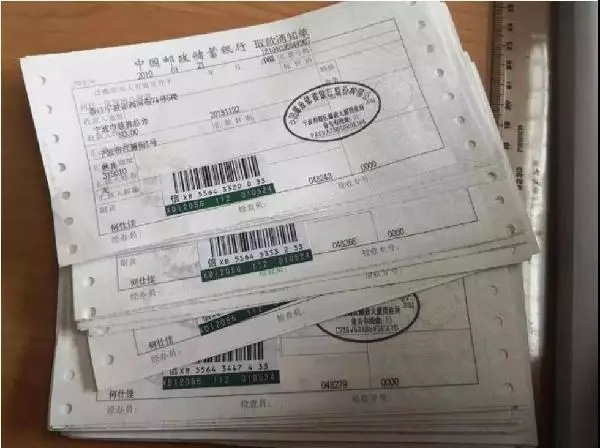 An anonymous Samaritan has donated a total of 10.05 million yuan to Ningbo Charity Federation since 1999 to help impoverished students and those in need.

No 4. Police kneeling down to help vehicles trapped in snow

Cao Yong, a traffic policeman in Wuhan in central China’s Hubei province put his clothes under tires to increase traction for the vehicles trapped in snow, winning thumbs-up from pedestrians. 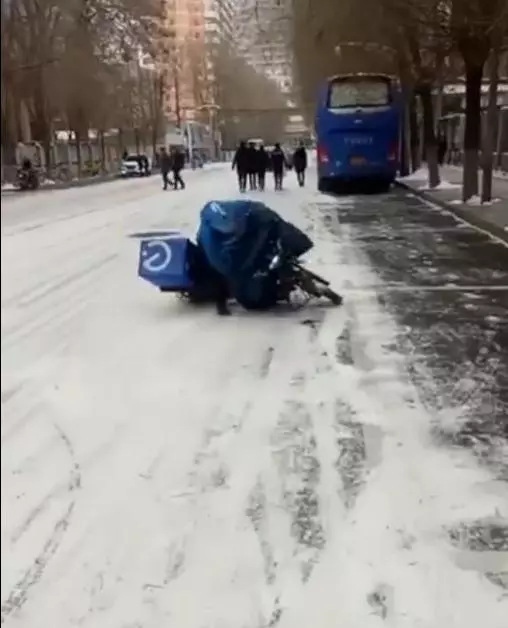 A food delivery man fell down on a slippery road in Lanzhou, Gansu province.

They are seizing every second to send the orders to the customers as earlier as possible. 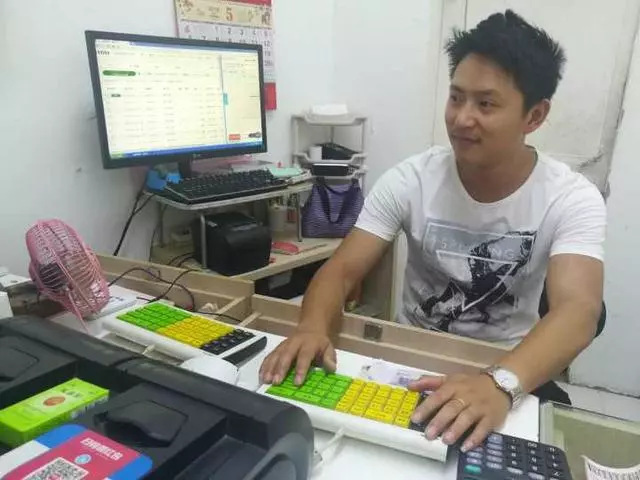 Huang Xin, a man born in 1990s in Hangzhou, bought a lottery ticket for other people and won 12.26 million yuan. After knowing the prize, he chose to give the money back.

“It is not my money. I just did what I need to. Conscience matters much more than money does,” he said.

No 7. Driver taking wife to work for better care 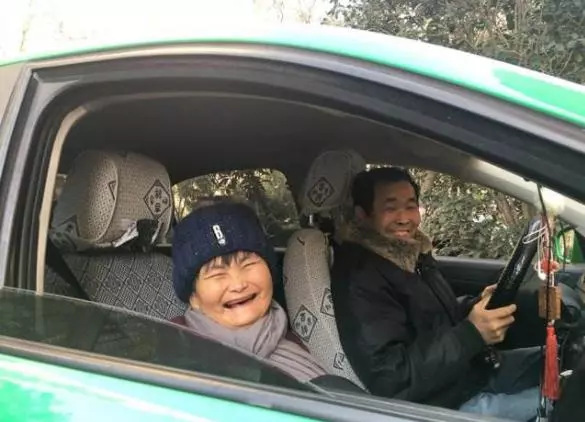 Gong Yingbing, a driver in Hefei, Anhui province, took his wife who suffers from intelligence disability to work.

“I appreciate those who understand me, and have to apologize to others being bothered. My home is where she is. I cannot let anything happen to her,” he said. 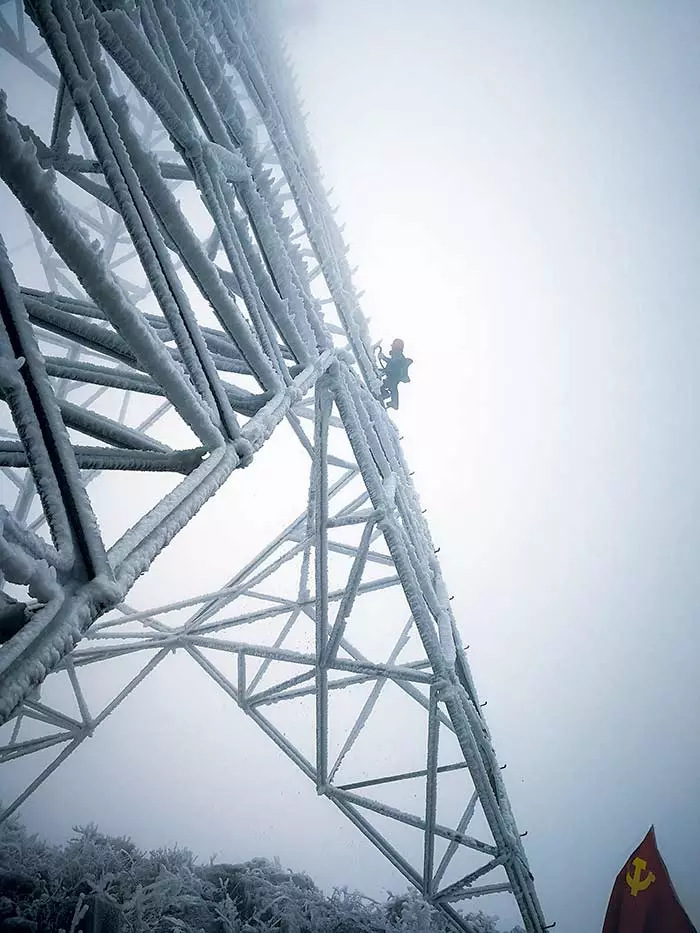 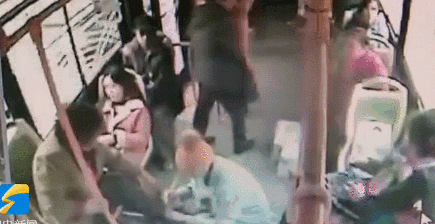 A 22-year-old girl named Zhang Yumin squatted down to tie shoe laces for a senior who had trouble bending down in Qingdao, Shandong province.

After knowing she had gone viral on the internet, she just said, “We all grow old.”

No 10. Heart attack being unable to take love away 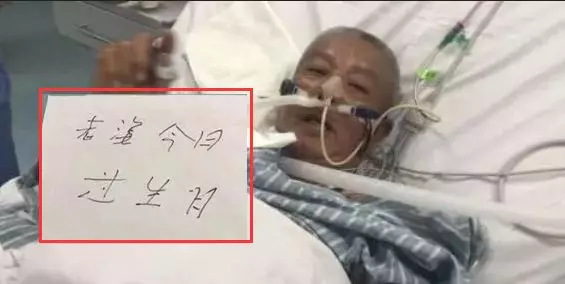 A 64-year-old senior was put into ICU for a heart attack. Waking up from a 30-hour coma, he was not able to speak. The first thing he did is to ask the nurse to bring paper and a pen and wrote down “Today is my wife’s birthday.”