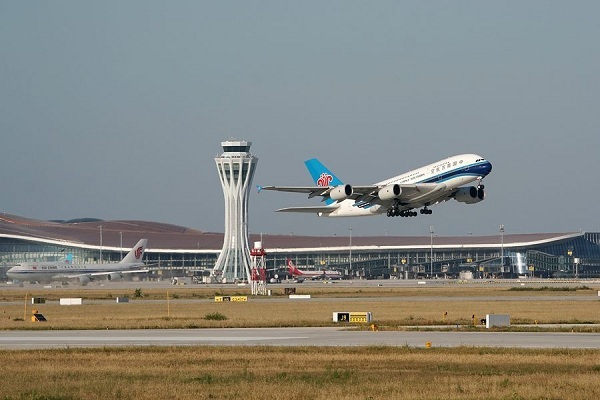 China saw a drastic drop in daily inbound travelers compared with the same period last year, and the government is advising the Chinese people to postpone their travel plans abroad, especially to countries hit by the novel coronavirus.

Since the World Health Organization categorized the outbreak as a pandemic on March 11, an average of more than 120,000 people entered China daily via ports around the country, a drop of more than 80 percent compared to the same period last year. Also, an average of 20,000 people arrived in China via air on a daily basis, of which 10 percent were foreigners, according to data released by the National Immigration Administration on Monday.

He advised Chinese people to take extra precautions if they plan to travel abroad, especially to places hit hard by the virus. Ideally, they should postpone travel plans abroad so they won't put their lives at risk.