CHINA Income of China's rural residents up 14.1 pct in H1

Income of China's rural residents up 14.1 pct in H1

BEIJING, July 20 (Xinhua) -- The per capita disposable income of China's rural residents reached 9,248 yuan (about $1,426) in the first half of the year, up 14.1 percent year on year in real terms after deducting price factors, an official said Tuesday. 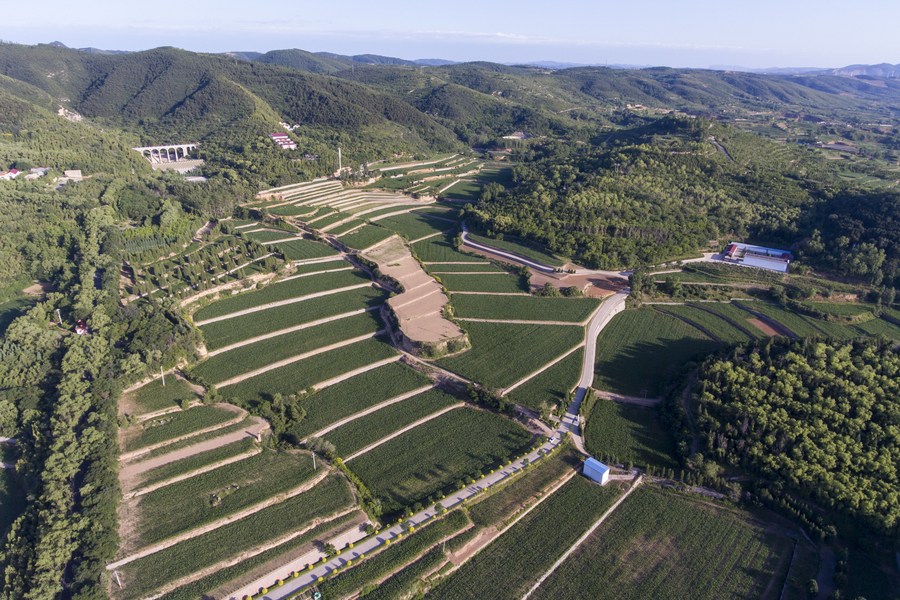 The pace of growth of rural residents' income is 3.4 percentage points faster than that of urban residents, Zeng Yande, a senior official with the Ministry of Agriculture and Rural Affairs, told a press conference.

China's agricultural production and the rural economy thrived in the first half of the year. Summer grain output increased 2.97 million tonnes from last year to 145.8 million tonnes, reaching a record high, Zeng said.

Data from the National Bureau of Statistics showed pork output rose 35.9 percent year on year to 27.15 million tonnes in the Jan.-June period.

The production of other major farm produce such as beef, mutton, poultry meat, milk and aquatic products also increased in the period, and the supply of vegetables and fruit was sufficient, Zeng said.

Supply and demand in the pork market will be in balance for a period of time, said Xin Guochang, an official with the ministry, adding that the profit of hog breeding may return to the normal level driven by consumption boom, but the period of high profit has passed.

Xin suggested farmers pay more attention to the early warning information from agricultural authorities and not arrange production with a speculative mentality.

To stabilize hog production, the ministry will work with related authorities to maintain the continuity and stability of land use, environmental assessment and financial policies, strengthen the monitoring and early warning of production and the market, and coordinate regulation on production capacity with pork reserve measures, Xin said.