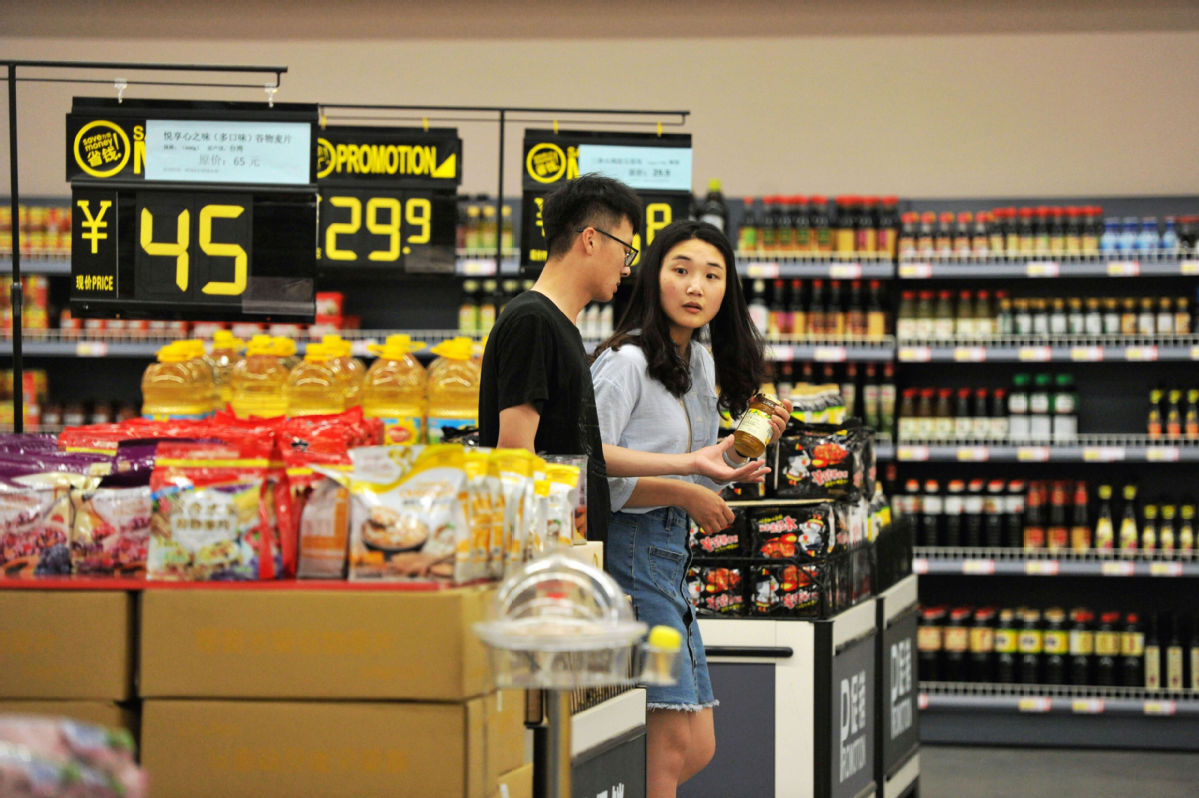 Operating businesses used to be easy for many senior executives in China two or three decades ago.

They received orders to carry out work from both their China-based companies and their headquarters in global cities such as Munich, Chicago and Tokyo. Then, they would sell products in major Chinese cities and ship others across the world. Many of them had more time to enjoy their morning coffee and afternoon tea during that period.

Today, this management style would be considered insufficient.

Along with China's fast economic growth and vast domestic market, many of these managers and their global CEOs can't stop thinking about how many lower-tier cities and county-level markets their products have yet to reach every time they travel within or visit the country.

Many corporations have already changed their operational focus from serving the demand of 80 million residents in China's top-tier cities and the country's more than 400 million middle-income earners, to fiercely competing with both their Chinese and global rivals in lower-tier cities and counties, especially in the country's eastern region.

In addition to building brick-and-mortar stores in Chinese counties and rural areas, the executives of global companies said they are increasingly relying on e-commerce channels, digital technology and platforms, as well as localized products and services, to promote their businesses.

GLP Group, a logistics and industrial infrastructure provider in Singapore, plans to build 100 cold storage facilities across China. Many of them will be located in counties and rural areas by the end of 2025, said Lu Yanjing, vice-president of Global Freezer Services, a subsidiary of GLP that operates 400 logistic and industrial parks, innovation parks, data centers and office facilities across China.

"It is vital for us to continue to support supply chains in China's rural areas to transport more agricultural products to cities directly," she said.

Willie Tan, chief executive officer of Luen Thai Retail and Luen Thai Enterprises - two business arms of Luen Thai Group Ltd, a Hong Kong-headquartered, family-owned conglomerate with vast business interests in the Asia-Pacific region - said the company has set a goal of running 400 superstores for Skechers, the US footwear brand, across the Chinese mainland by the end of this year.

"The market in the Chinese mainland includes not only first-tier cities, but also lower-tier cities, counties and rural areas, and these markets are developing fast. We are moving gradually to those places by adding investment," Tan said.

Li Zibin, chairman of the China Association of Small and Medium Enterprises in Beijing, stressed the importance of lower-tier markets.

"Even though the GDP of many county-level economies is relatively small, they produce a variety of products and they have worldwide influence," Li said.

A growing number of Chinese counties have emerged as the epicenters for various goods in the world. For example, Zhuji and Shengzhou, two county-level cities in Zhejiang province, are major suppliers of socks and ties, respectively, to world markets, according to information released by the General Administration of Customs.