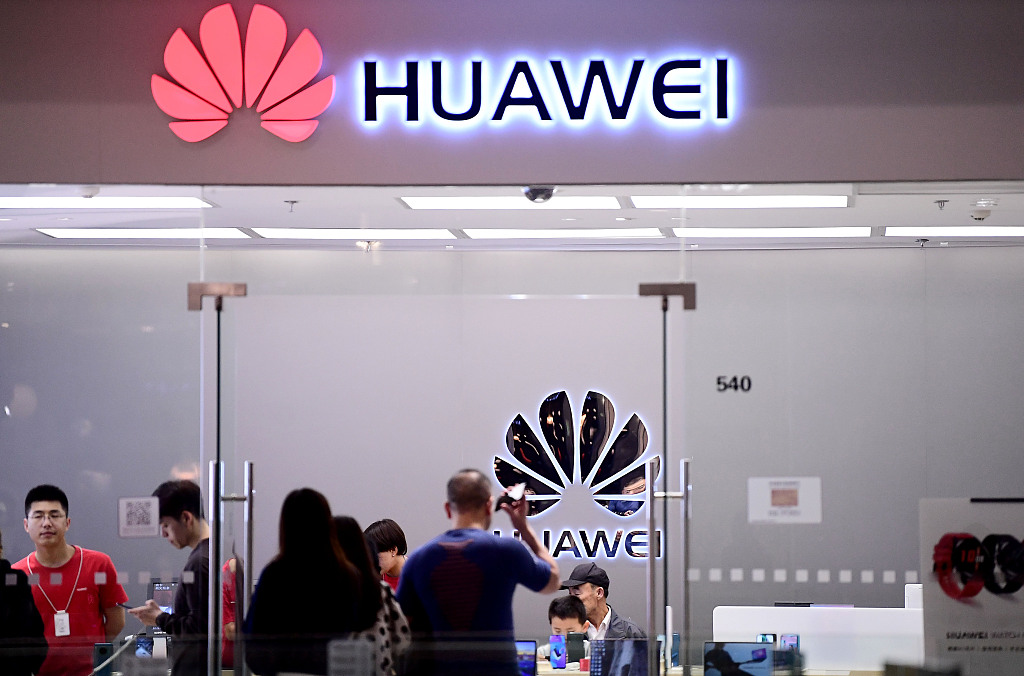 Huawei’s revenue in the first three quarters was not far from its annual revenue of 2018 (721.2 billion yuan, or $102 billion). Huawei’s financial report shows the company’s strong growth momentum, although it has been facing severe suppression from the US since May this year.

The report is also the first since the company was included in the list of entities. Huawei has exceeded market expectations. The report said Huawei signed more than 60 commercial contracts for 5G with leading global carriers and shipped more than 400,000 5G Massive MIMO active antenna units (AAUs) to global markets.

On May 16, the US Commerce Department added Huawei to its list of entities. Subsequently, Google said it was only "complying with the order" from the US government, so it suspended Huawei’s access to updates of its Android operating system, and many chipmakers, including Intel and Qualcomm, reportedly cut off their supplies to Huawei.

Huawei’s growth shows that the US has not achieved the results they want by abusing state power to suppress a specific Chinese company. The US government even announced a “state of emergency” to pave the way for suppression of Huawei. It seems the US considers its national security a “weapon” against other countries’ companies.

An interview summary released by Huawei earlier this month showed that Huawei founder and CEO Ren Zhengfei spoke to the Associated Press on August 20. Ren said the US list of entities helped Huawei’s strategy. Ren also said the company has prepared for the long-term US ban.

Huawei’s encounter and growth reveal the reality that enterprises need to have their own core technologies. Otherwise, they will not have good results if they encounter such irrational suppression from the US.

Huawei’s backup plan was launched only one day after the US Commerce Department’s announcement. Huawei released its homegrown operating system (OS) "Harmony," saying the OS is designed to support all future Internet of Things (IoT) devices. As Huawei plays a key role in global 5G smartphone markets, many chipmakers have also resumed supplying Huawei.

Huawei has shipped 200 million mobile phones this year as of October 22, 64 days earlier than reaching the same amount last year, Huawei Smartphone Product Division President He Gang announced at a launch on Wednesday. He said he expects Huawei's mobile phone shipments to be between 240 and 250 million the whole year.