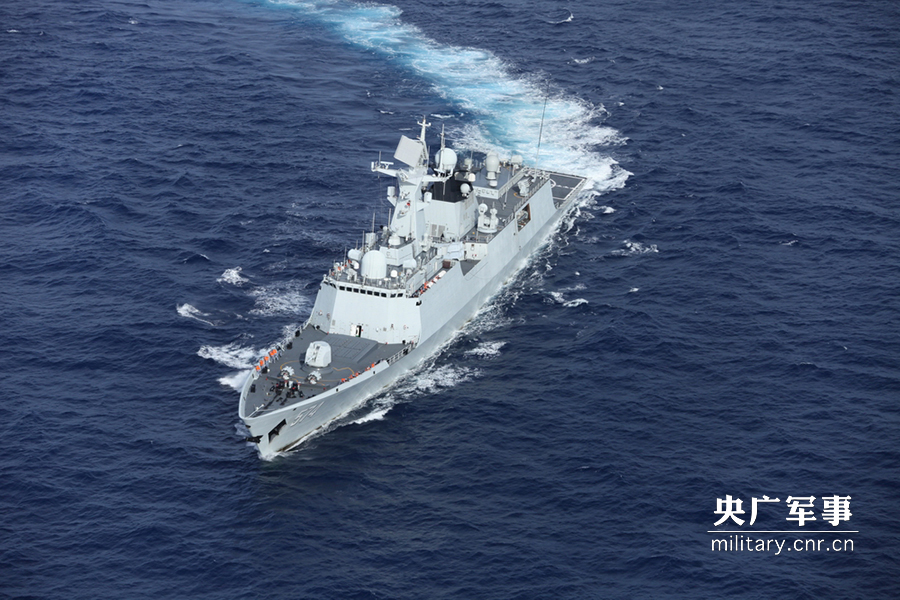 By monitoring China's military activities in the Indian Ocean, India shows it is concerned with losing its influence in the region, an expert said, after 50 Indian worships were reportedly carrying out surveillance operations on China's navy in the Indian Ocean.

"Over the last decade, China has developed the capacity to operate its warships at a great distance from its shores and for long periods of time," Indian media Hindustan Times reported, citing Sunil Lanba, India's senior navy commander.
India's navy is "keeping a sharp eye on the pattern and periodicity of extra-regional deployments" in the Indian Ocean. A fleet of 50 combat-ready Indian warships is carrying out round-the-clock surveillance, he said, according to the report.
"India has always kept alert and been sensitive to China's military deployment in the Indian Ocean. India is worried that China's presence in the area would weaken Indian's influence in the region," Hu Zhiyong, a research fellow at the Shanghai Academy of Social Sciences' Institute of International Relations, told the Global Times.
The report also said that China had "debt-trap diplomacy," wherein mounting debts have led countries such as Sri Lanka, the Maldives and Pakistan to "give control of territories to China."
"There is no reason to say that. China has always been following the mutual-benefit principle and once discharged the big debts of some poor countries in Southern Asia," Hu said.
As the world's two largest developing countries and major emerging markets, China and India have to explore ways of getting along with each other, Chinese Ambassador to India Luo Zhaohui said, after the leaders of the two nations had an informal meeting in April in Central China's Hubei Province.
"India has adjusted its policy toward China, and relations have actually improved. But it remains to be seen if India can act in accordance with its words on promoting ties with China," Hu said.