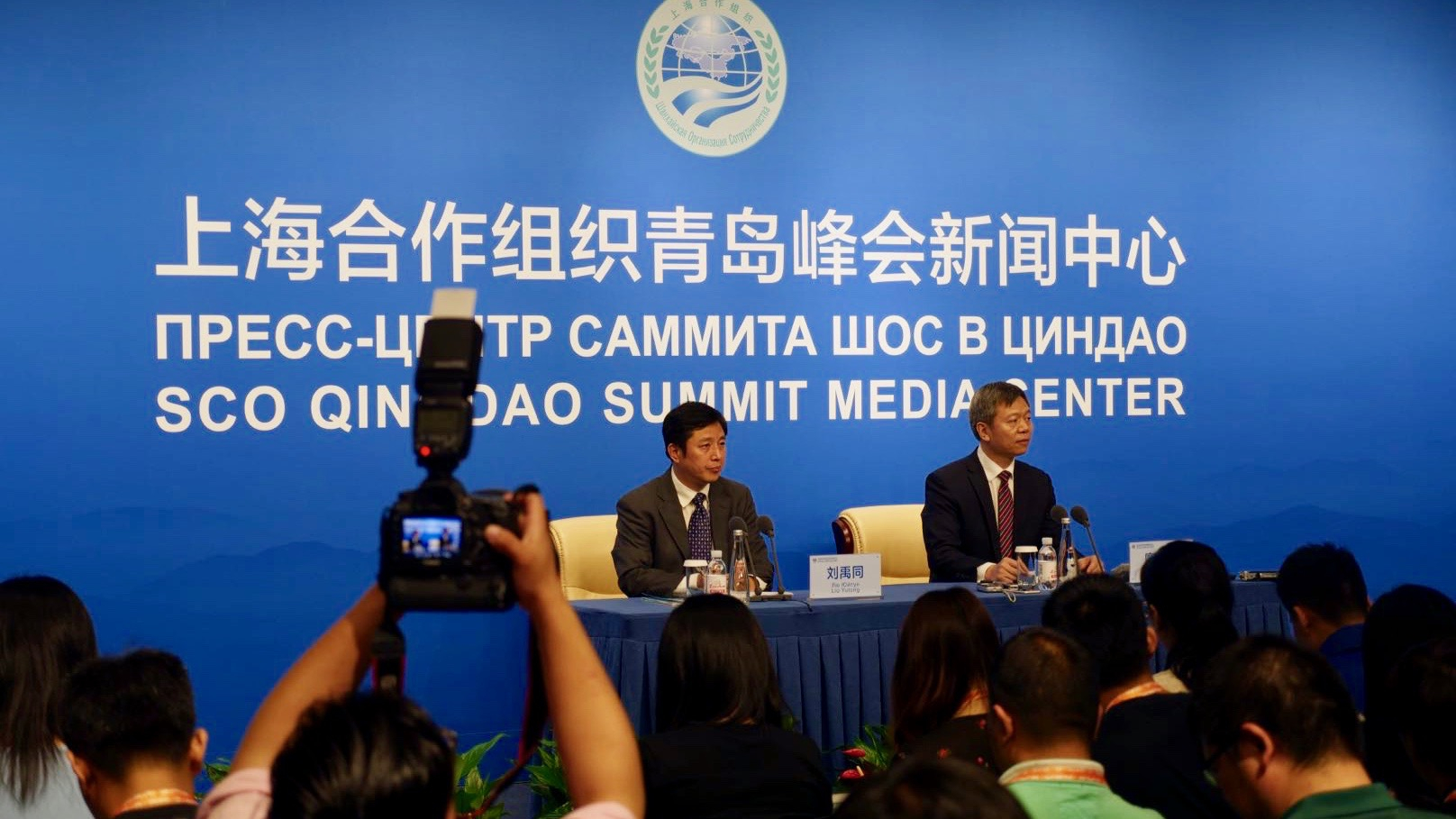 Regional partners are banking on India and Pakistan to help bring out "new potential" in terms of security cooperation, a top official said Friday as leaders of member countries of the Shanghai Cooperation Organization (SCO) are to meet in a summit in Qingdao, east China.

The two South Asian countries joined the SCO last year and this weekend will be the first time they attend the organization’s annual meeting, alongside founding members China, Russia, Kazakhstan, Kyrgyzstan, Tajikistan and Uzbekistan.

Set up in 2001, the SCO is increasingly focusing on economic cooperation and trade relations. But at its core remains the issue of security cooperation.

Now full-fledged members, India and Pakistan will "bring out new potential for our cooperation," Liao Jinrong, head of the international cooperation department in China’s Ministry of Public Security, told reporters on Friday.

"Both countries have an important role to play in combating crime and have rich experience in doing so," he added.

With India and Pakistan, the SCO makes up over 40 percent of the world’s population, covers a quarter of the Earth’s surface and produces one-fifth of global GDP.

The two newcomers have already made important contributions and proposals to the organization and will help "with building a new type of international cooperation," Liao noted.

But the SCO leaders will also review efforts in combating terrorism and drug trafficking, and identify the next steps to take, Liao said. "Deep discussions" are also expected on the issues of information security and transnational organized crime.

These challenges tend to overlap, he noted: "Terrorists are using information technology to disseminate their poisonous ideology."

If they can ensure stability in the region, this will also help secure economic development, Liao said.