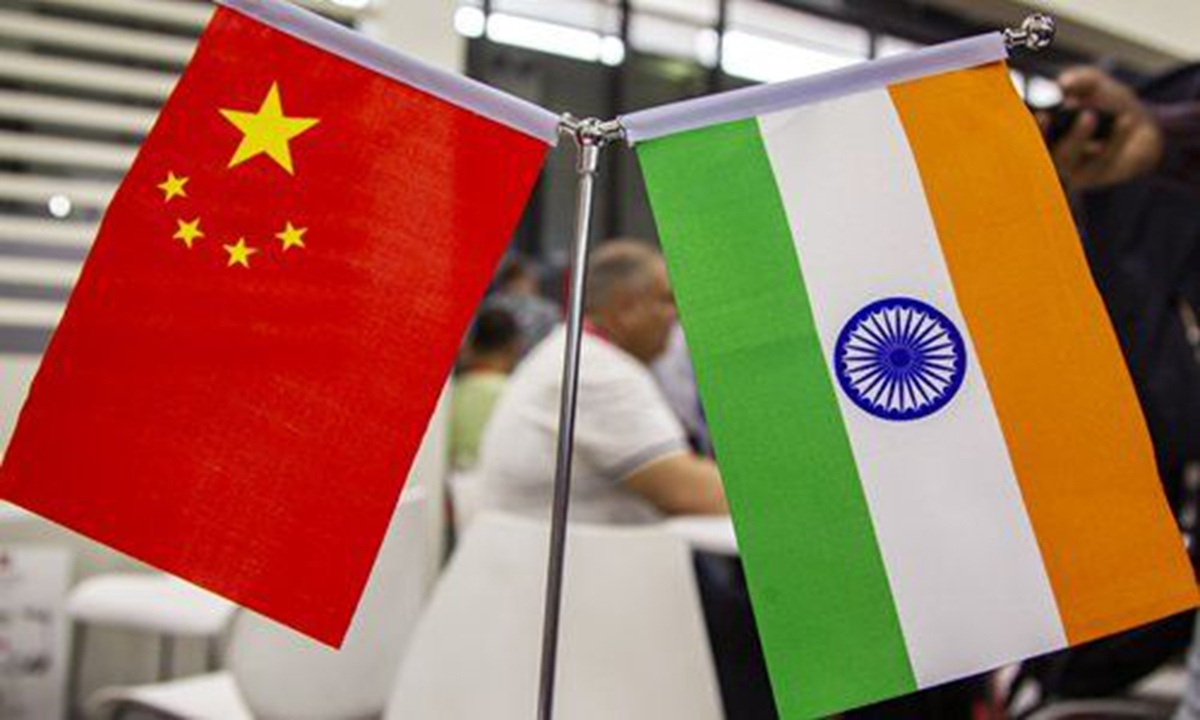 India's move to deter power equipment imports from China is nothing but a fresh instance of the South Asian economy's lapsing into self-damaging antagonism against its major trading partner amid simmering border tensions, Chinese experts said on Saturday.

Singh also cited malware concerns. "There could be malware or trojan horse in those (imports from China) which they can activate remotely (to cripple our power systems)," read the PT report.

The Chinese offerings underpin India's attempt to overhaul its poor infrastructure, which has become a stumbling block for its "Make in India" initiative.

India's indigenous push for local alternatives that are more expensive yet less environmentally friendly to Chinese equipment and parts would only end up putting a heavier burden on its economy, both financially and environmentally, analysts said. India is dependent on Chinese companies for sales of Flue Gas Desulphurisation (FGD) units, the installment of which at Indian coal-fired plants enables reduced sulphur dioxide emissions.

China has been in the leading position of the world power equipment, including extra-high voltage systems and power grid construction, while India is a large developing country with a very high demand for electricity, said Xiang Ligang, director-general of the Beijing-based Information Consumption Alliance on Saturday.

"In this case, it is very unlikely for India to catch up or even replace Chinese equipment any time soon - not even three to five years," Xiang said.

"The West can't compete with China in this sector because their costs are too high and their efficiency is too low," Xiang said, adding that this also applies to India.

The harsh reality confronting the ambitious yet fragile South Asian economy is that they cannot find viable alternatives to Chinese offerings, Wang Dehua, head of the Institute for South and Central Asian Studies at the Shanghai Institutes for International Studies, told the Global Times.

The spread of the boycott campaign to IT technologies and mobile applications should serve as a wakeup call for locals to avoid indulging in populism, Wang said.

Regarding the alleged claim of "Trojan Horse"  in a Chinese power system, Xiang responded that the current network is an intelligent management system, and it is technically possible to attack this intelligent system and cause partial network paralysis.

"However, unless your entire network is on your own device and not connected to the Internet, you are vulnerable to attack," Xiang said.

Technically possible does not mean that China will do it. Instead, apart from the border clash that was started from the Indian side, China has never posed any strike or restrictions against India, analysts said, refuting India's concern as one of many old stereotyped claims about threats from China.

In addition to electric power, other sectors could also be used as a tool by India against China including transportation, energy and communications.

A separate report by the Economic Times on Saturday said Singh, pointed out that high imports especially from China were a concern in the renewable energy sector and India has the capacity to manufacture "everything that is required for power generation, transmission and distribution. Roughly 80 percent of India's solar modules come from China.

The Indian government plans to impose a 25 percent duty on solar equipment imports starting August 1, which will rise to 40 percent by next year, Singh said.

The Indian information technology ministry also announced Monday a ban on 59 mobile apps, mostly Chinese, including TikTok and WeChat, which it claims are prejudicial to India's sovereignty and integrity.

A source close to a leading state-owned electric supplier in China told the Global Times on Saturday that the Indian government's blocking of Chinese mobile apps including WeChat has impacted communications, making it less convenient to work and live in India. However, businesses have been going on with no interruption so far.

"India needs China's help in all these important areas, after all, our products have competitive advantages in terms of cost, performance and efficiency," Xiang said.