JAKARTA, Jan. 9 (Xinhua) -- A passenger plane of Indonesia's Sriwijaya Air carrying over 60 people crashed into waters off Jakarta on Saturday. 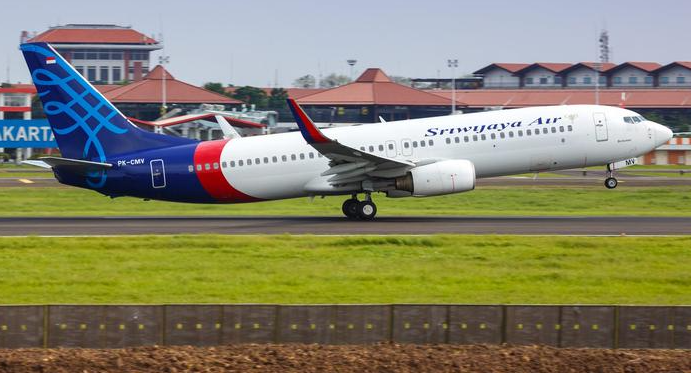 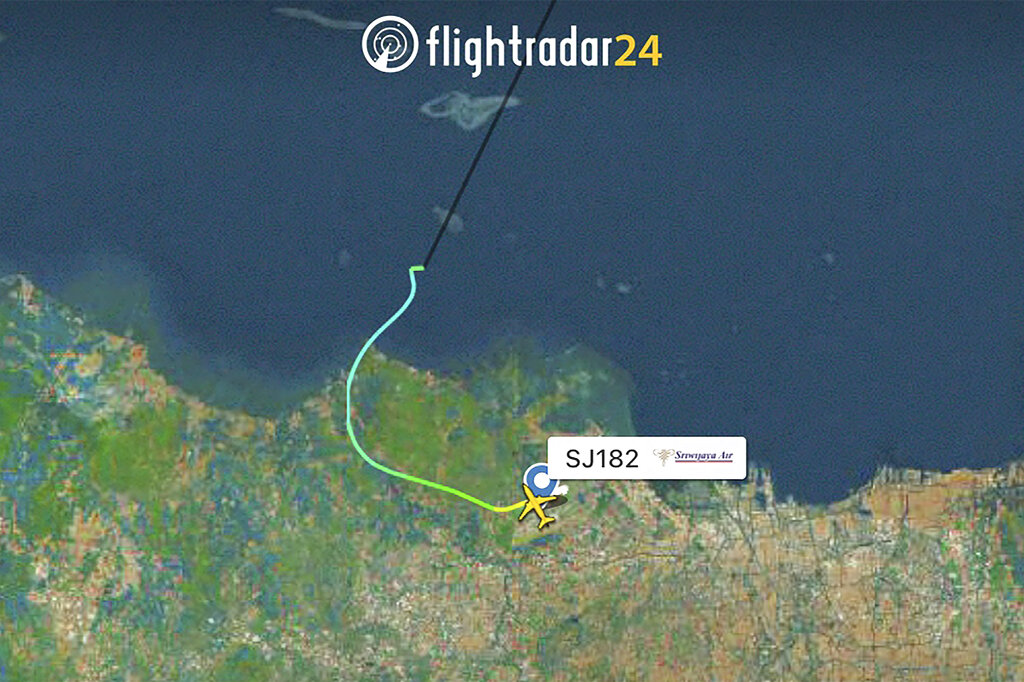 The SJ-182 flight, which was flying to Pontianak city in West Kalimantan province, crashed at around 2:40 p.m. local time (0740 GMT) after taking off from the Soekarno-Hatta international airport in Jakarta, Surya said.
The ill-fated plane of the Indonesian budget airline lost contact with air traffic controllers after taking off from Jakarta on Saturday afternoon, spokesman of the National Search and Rescue Office Yusuf Latief told Xinhua.
Rescue teams were heading to the scene after receiving information from the AIRNAV Indonesia, which is responsible for providing all air traffic control services across Indonesia, he added.
On Oct. 29, 2018, all 189 people aboard were killed after a Boeing 737 Max plane of Indonesia's Lion Air crashed into the Java Sea shortly after taking off from Jakarta.
In December 2014, an AirAsia plane crashed into sea en route from Indonesia's second biggest city Surabaya to Singapore, killing all 162 people aboard.