Industrious Qingdao: Suiting up with 3D 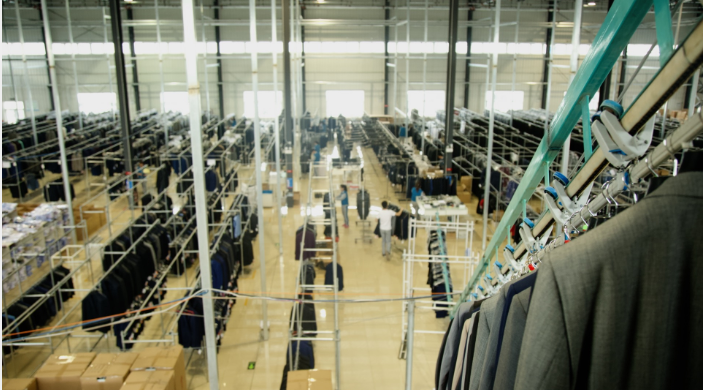 You might think tailored suits and mass production lines don’t mix. One Chinese company will prove you wrong.

Kutesmart Co, based in Qingdao, in China’s eastern Shandong province, employs some 800 people and produces 4,000 suits per day.

But rather than churning out rows of identical jackets and trousers, it tries to provide its customers with individualized service.

And part of its secret is 3D technology and a highly computerized process.

Kutesmart, established in 1995, used to be a traditional Chinese garment enterprise.

But with increasing competition and dwindling profit margins, “the only way out was to open up a new path by ourselves,” Kutesmart chairman and founder Zhang Daili said in a company video.

“We began to consider the transformation from mass production to personalized customization. It lasted 12 years and cost hundreds of millions.”

But the bet seems to have paid off.

Clients can get measured in person or send in their measurements. They can then select the desired fabric, thread and style of their suit electronically. All this data is fed into Kutesmart’s system and put on a card to streamline the production process.

But even while the system has become more automated, it hasn’t lost its human factor, and workers still cut, sew and assemble the various pieces.

A week later, the suit is ready.

“It’s a good time to think about how something that’s as old as the clothing industry can be redefined by new technologies,” Zhang told CGTN on a recent visit.

“New technologies enable us to be more efficient and manufacturers can get most of the profit.”