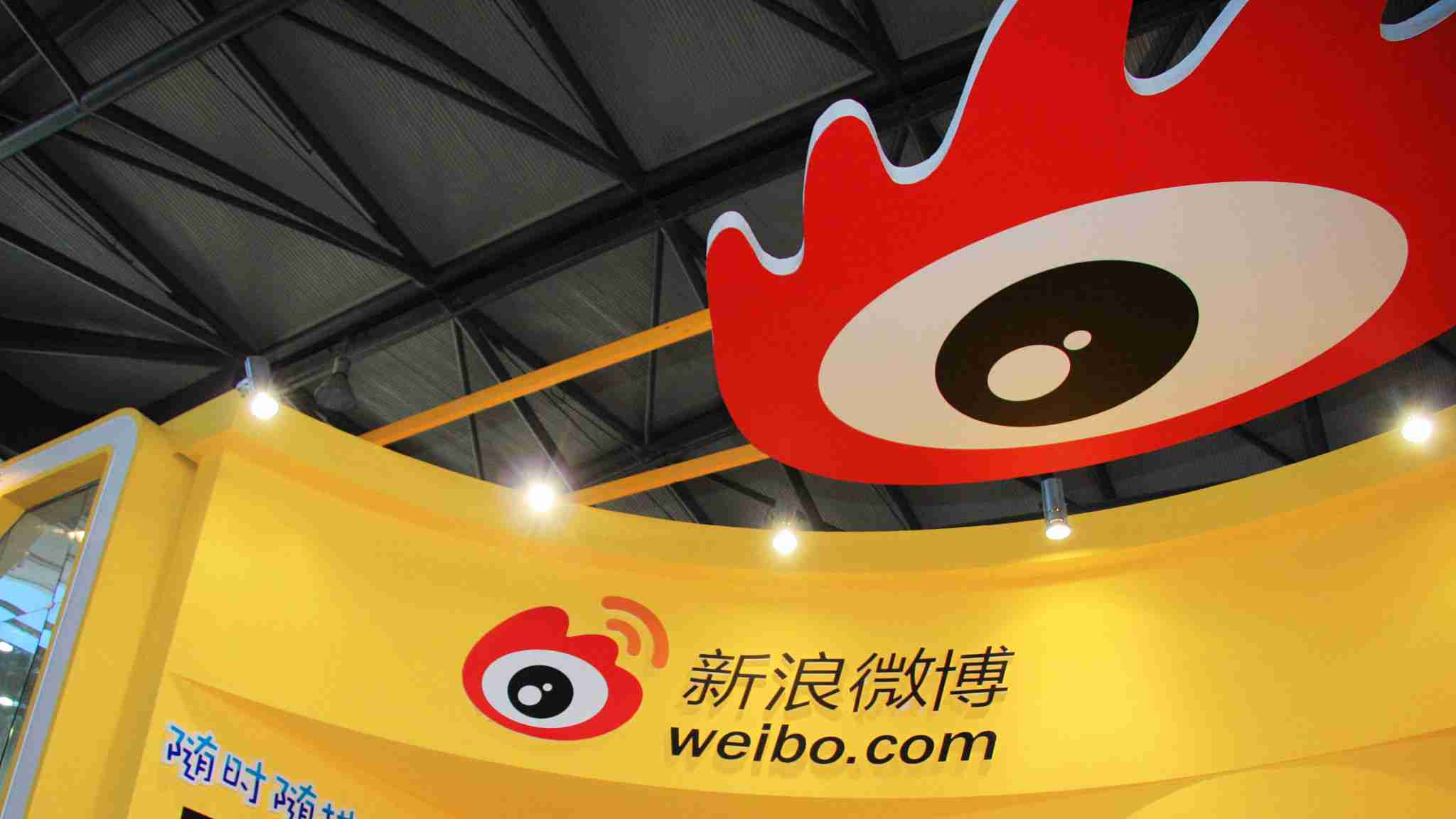 Six popular online stores on Weibo each grossed over 100 million yuan in revenue during the annual Double 11 online shopping spree holiday in November, up from four stores last year.

The Twitter-like social media giant now has about 700,000 bloggers who have over 20,000 fans each or whose posts enjoy more than 100,000 monthly clicks on average.

The NASDAQ-listed firm had about 446 million monthly active users by the end of September, with 93 percent of them being mobile users.

The company earned 460.2 million U.S. dollars in net revenue in the third quarter of this year, surging 44 percent year on year.