CHINA Infographic: What is pneumonic plague and how to prevent it

Infographic: What is pneumonic plague and how to prevent it 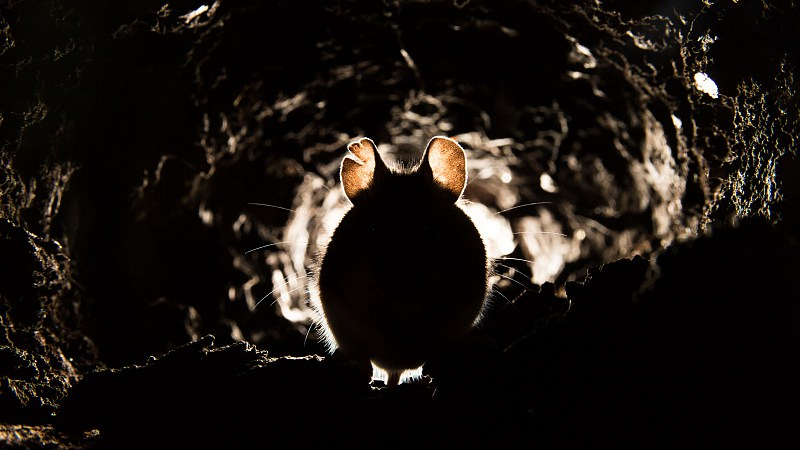 Two people from north China's Inner Mongolia Autonomous Region have been diagnosed with pneumonic plague in Beijing, according to a statement on the government website of Beijing's Chaoyang District on Tuesday.

The patients were properly treated in Chaoyang District and relevant prevention and control measures have been implemented, wrote the statement.

The Chinese Center for Disease Control and Prevention said on Wednesday that the risk of further spread of the disease is extremely low, adding that Beijing citizens can work, live and go to medical institutions without worrying about the risk of infection.

What is the pneumonic plague?

Pneumonic plague is categorized as a Class-A infectious disease by the Law of the People's Republic of China on the Prevention and Treatment of Infectious Diseases.

Caused by the bacterium Yersinia pestis, the disease has a rapid in onset, short in duration, high in mortality, strong in infectivity and rapid in spread. In particular, septicemic and pneumonic plagues, if untreated, have a case fatality rate of anywhere between 30 to 100 percent. The disease usually has a relatively short incubation period, normally one to six days. But it can have longer ones in some cases, about eight to nine days.

It is usually prevalent among rodents and can occasionally cause human epidemics.

Beijing is not a natural epidemic focus of the disease but still has a risk of importation and transmission.

How does it spread?

Infected animals and patients with pneumonic plague are the source of infection. Rodents like marmots, rats and mice are common host animals.