Infographics: Xi's key remarks on China's reform and opening up

Chinese President Xi Jinping on Monday made an inspection tour in south China's Guangdong Province, the pilot area for China's reform and opening up.

The coastal province was the first stop of Xi's inspection trips six years ago when he became the general secretary of the Communist Party of China Central Committee.

Xi's latest visit to Guangdong came at a significant time as the nation commemorates 40 years of reform and opening up and promises to broaden its door to the world.

Below are some key remarks by Xi on China's reform and opening up, as he called for the upholding of the commitment to an open economy. 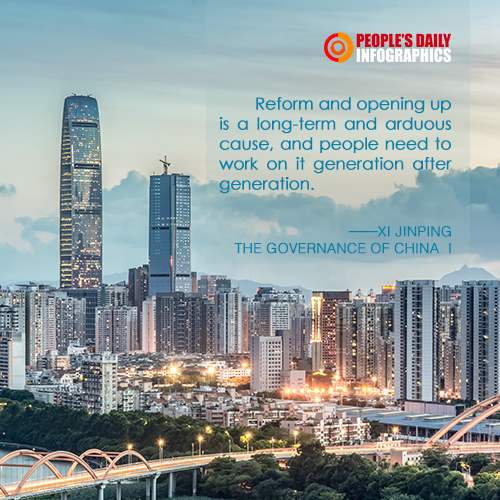 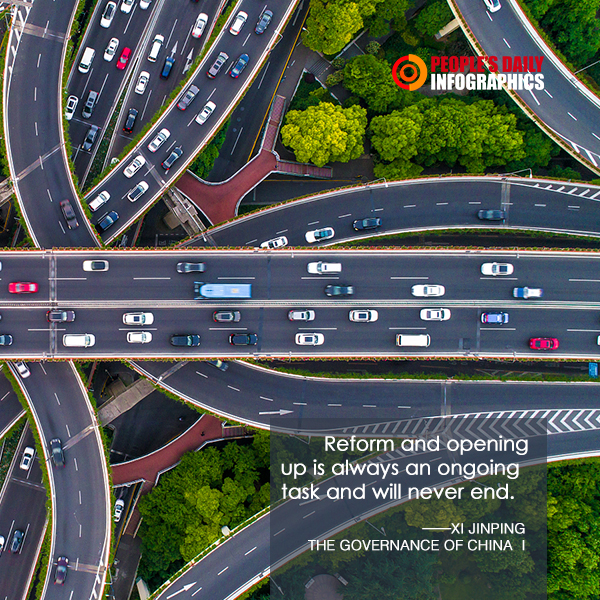 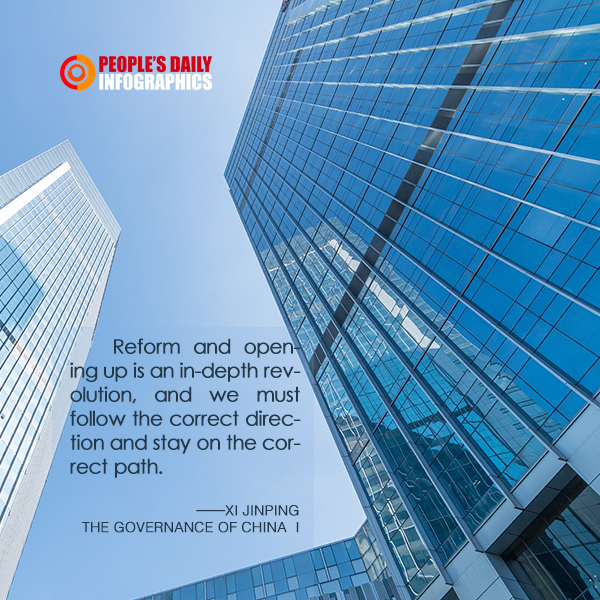 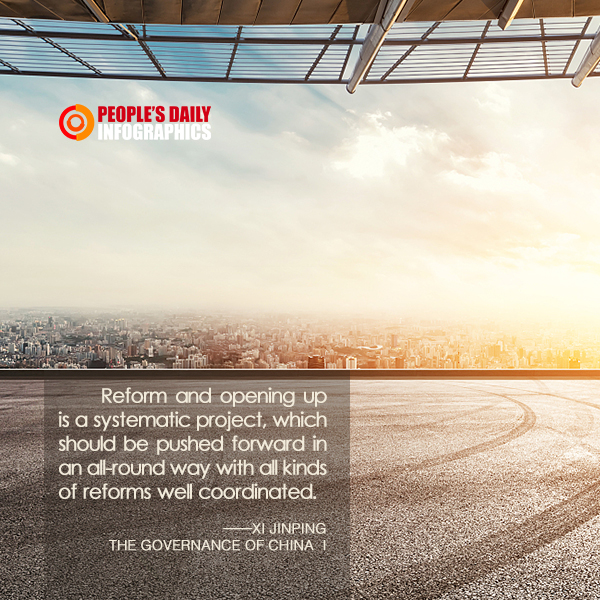 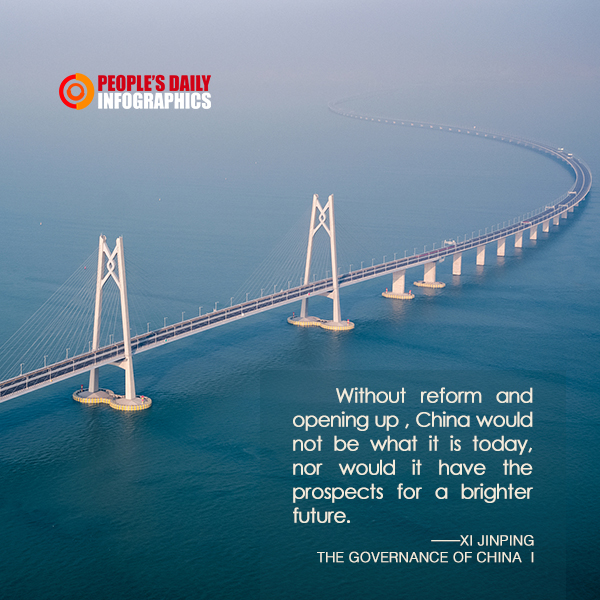 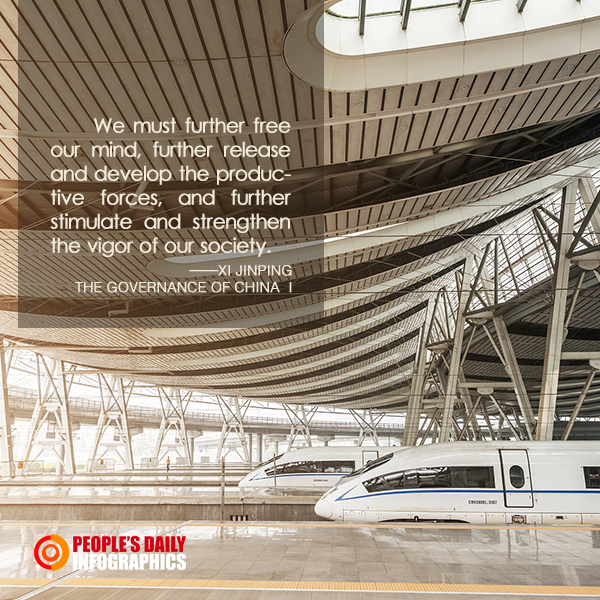 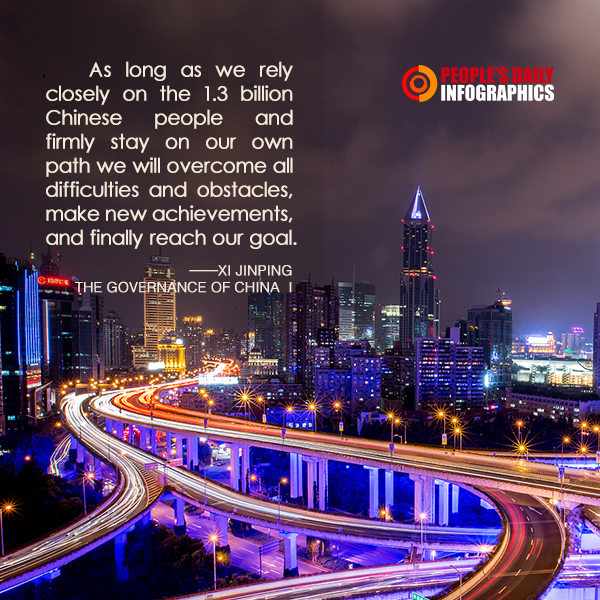 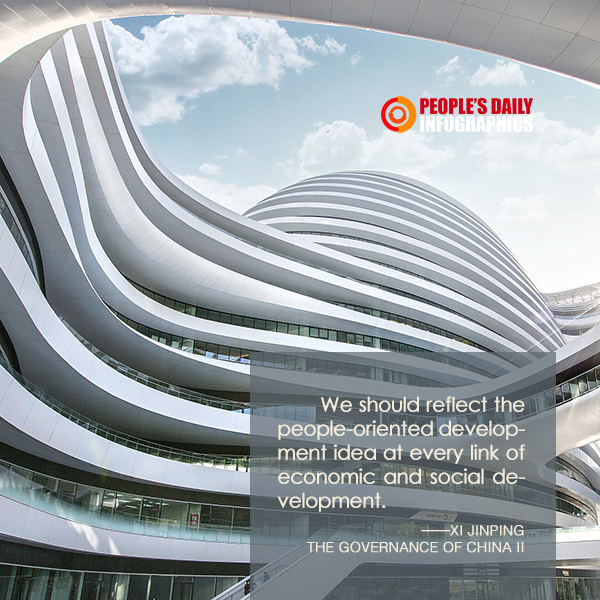 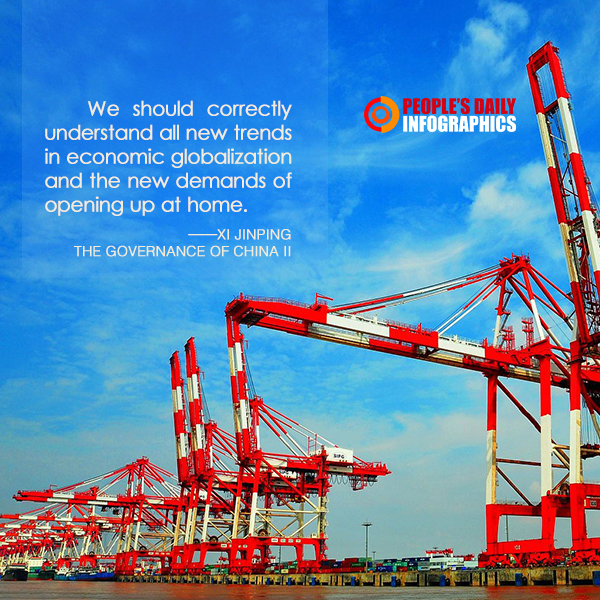