Under the Belt and Road Initiative (BRI), China-Arab cooperation in the fields of infrastructure, space and health has been continuously developed in a sustainable manner. 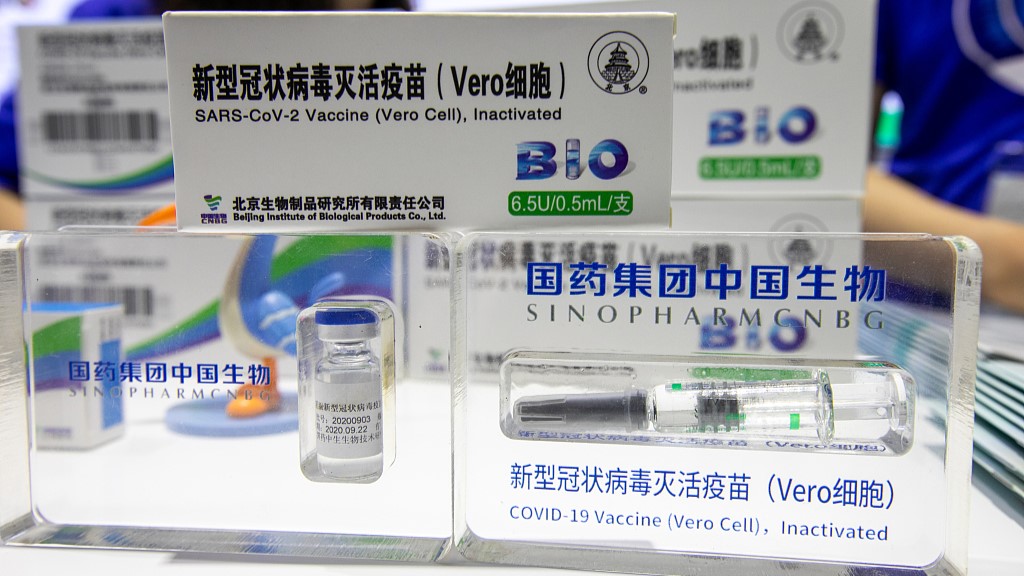 China has vowed to accelerate the development of the China-Arab inter-governmental science and technology innovation cooperation mechanism.

The country will implement more partner projects, and continue to improve the sci-tech capabilities of Arab states.

Lusail Stadium, the main venue for this year's World Cup, was constructed with China Railway Construction Corporation as the main contractor.

Shaped like a date palm bowl or an enamel lantern, the stadium will host the World Cup final, scheduled for December 18. The Lusail Stadium, the main venue for the FIFA World Cup Qatar 2022, in Lusail, Qatar. /CFP

It is the first time a Chinese company has built a World Cup venue, which is featured on the new 10-riyal banknote of Qatar.

"The Lusail Stadium is by far the world's largest, most advanced and most complex professional football stadium built to FIFA standards," Li Chongyang, head of the Chinese side of the engineering team, told the China Media Group (CMG).

In 2020, the UAE approved registration of an inactivated vaccine developed by China's Sinopharm.

"The UAE was the first country to approach a Chinese vaccine," Ali Obaid Al Dhaheri, the UAE ambassador to China, told CGTN. "The production facility can produce 200 million doses per year. The vaccine is not for the UAE, not for China, but for the rest of the world."

China is pushing forward space cooperation with countries participating in the BRI.

China and Saudi Arabia signed a memorandum of understanding on March 16, 2017, sharing the scientific data in space cooperation.

The two then jointly unveiled three lunar images acquired through cooperation on the relay satellite mission for Chang'e-4 lunar probe, according to the China National Space Administration. 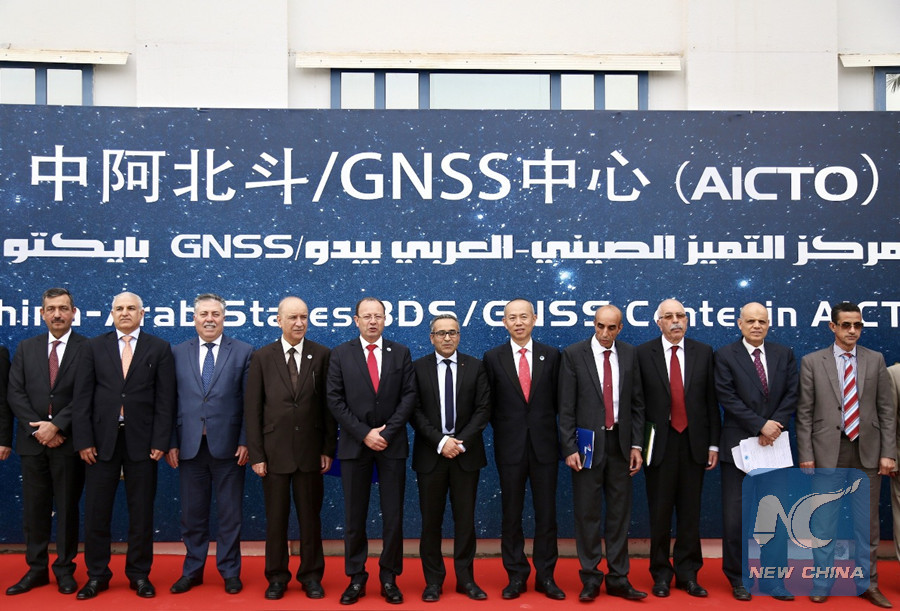