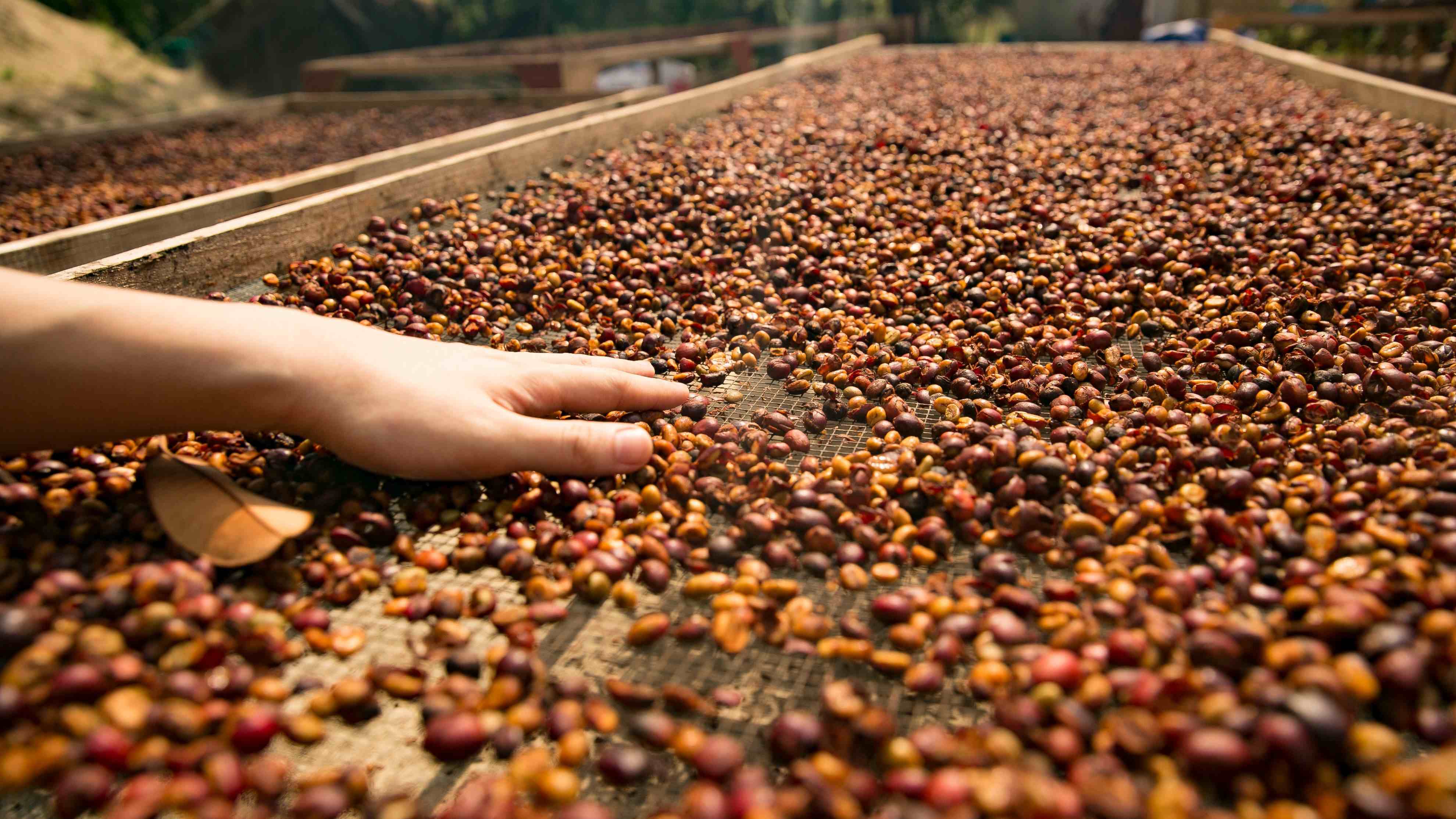 The best coffee plants are said to thrive along “The Bean Belt,” the equatorial zone where Java Arabica Coffee and Jamaica Blue Mountain Coffee are produced. In China, the southern island province of Hainan lies on this belt, and a local specialty brew is blossoming in the southeast county of Xinglong. 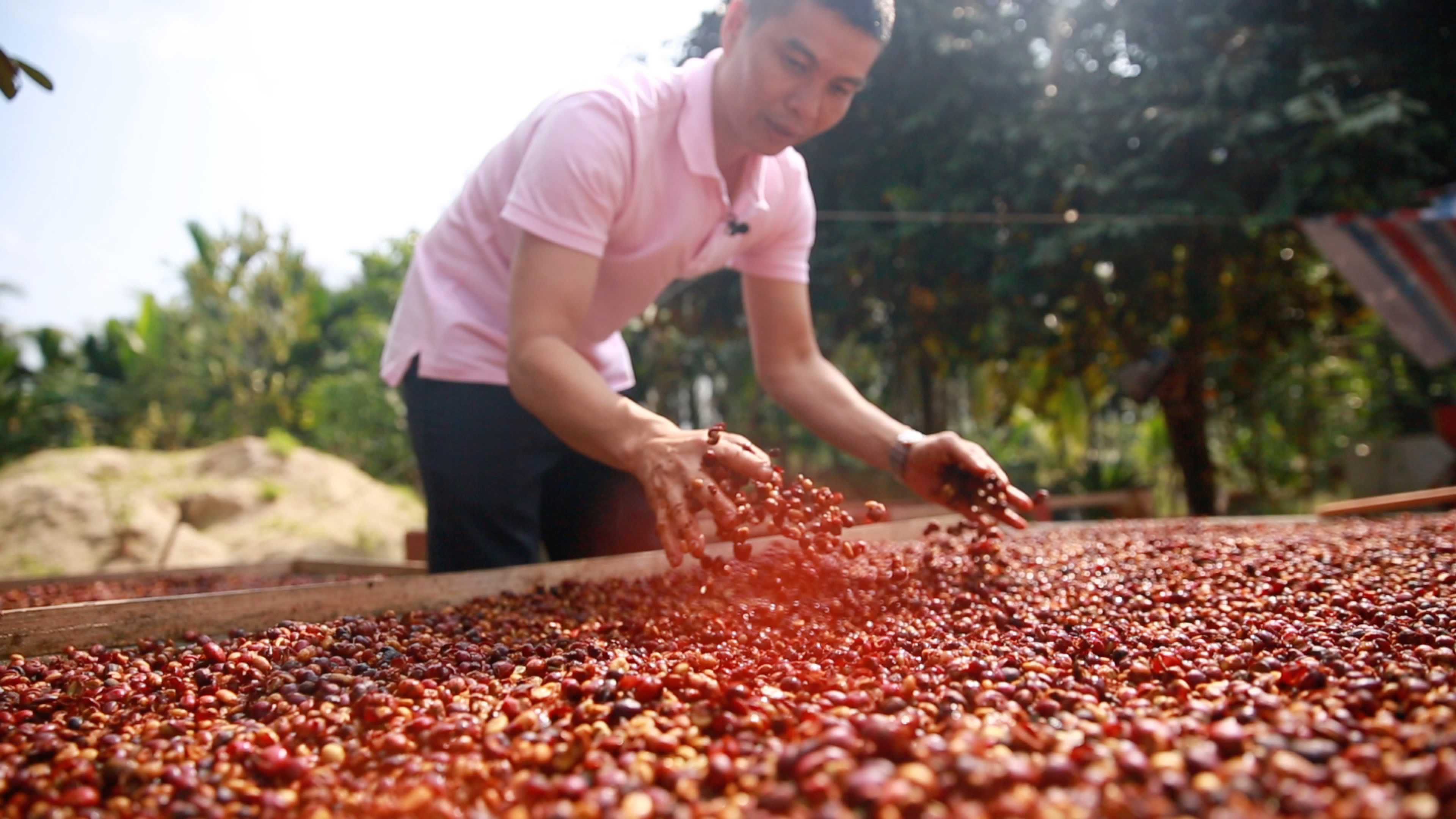 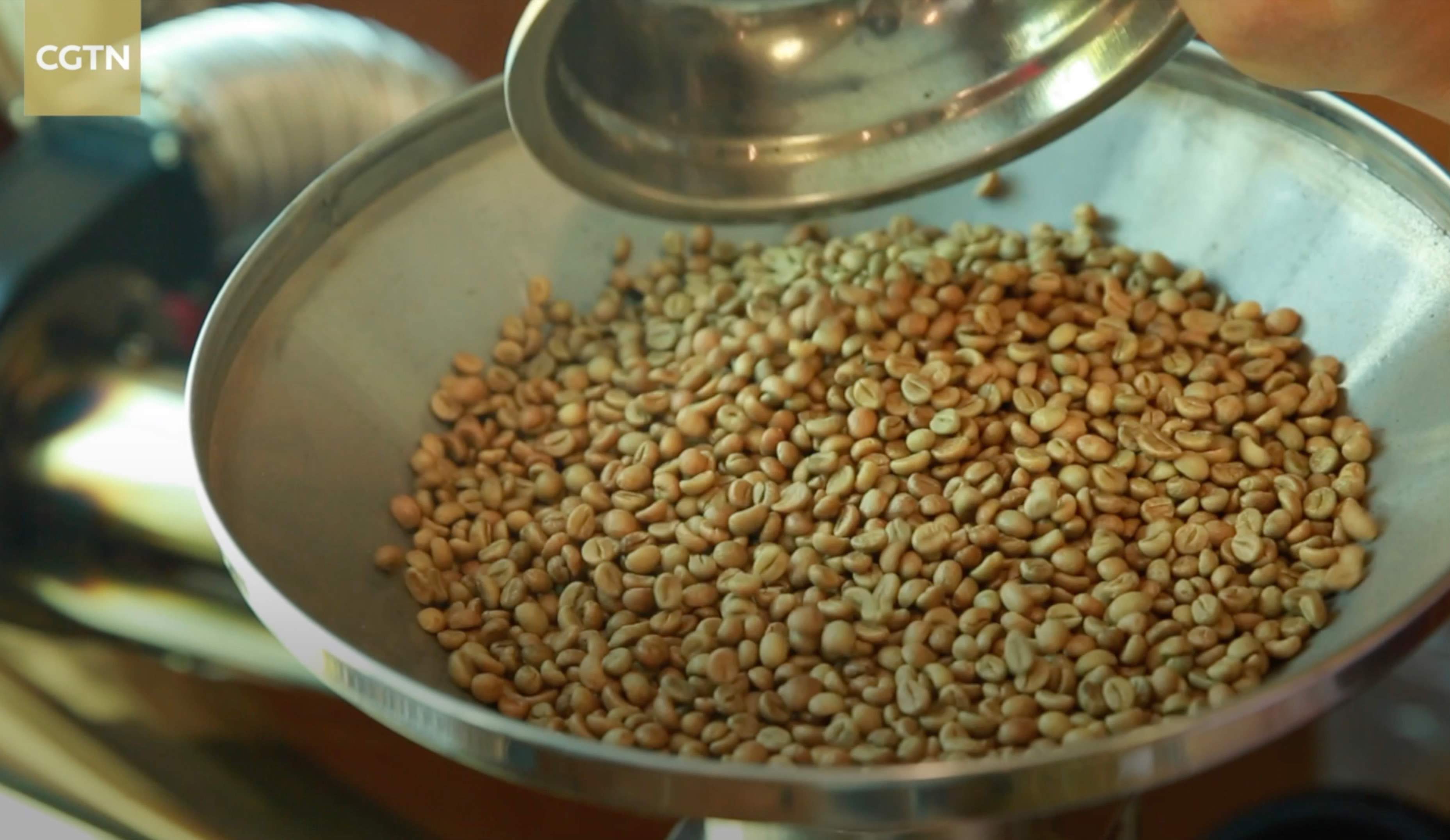 While many people know Hainan as a tropical paradise, few are aware the southern province is home to China's earliest coffee plantation.

Back in the 1950s, thousands of overseas Chinese returned from Southeast Asia and relocated to Xinglong, bringing back the first coffee seeds – and the habit of coffee drinking. 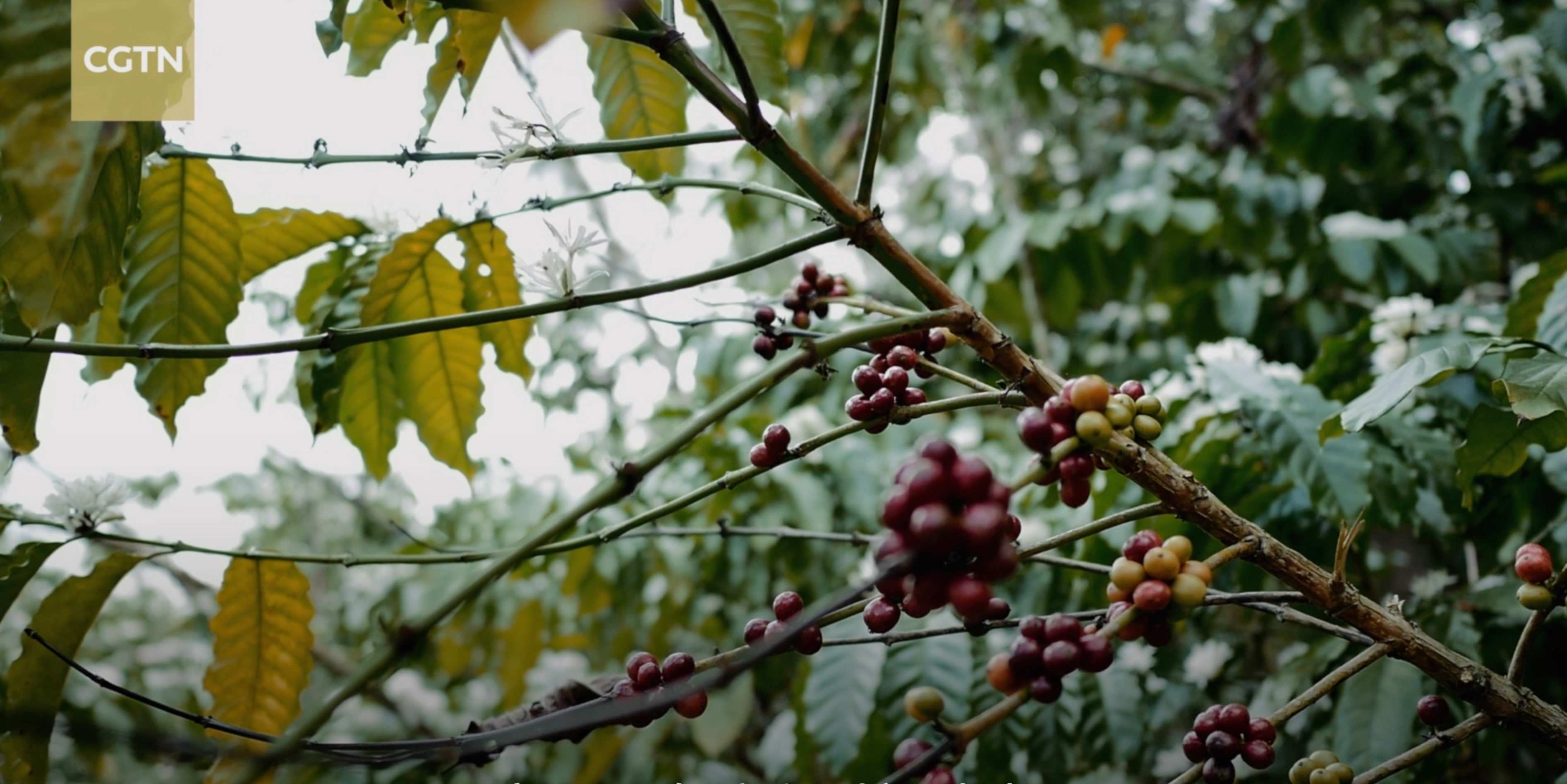 After visiting a Xinglong plantation and tasting the local brew in 1960, then Chinese premier Zhou Enlai praised the coffee as the best he’d ever tried.

The island's coffee culture is now in the blood of local people. In Xinglong, most households have at least one coffee maker on hand. Serving guests with coffee is a deep-rooted tradition in the area. 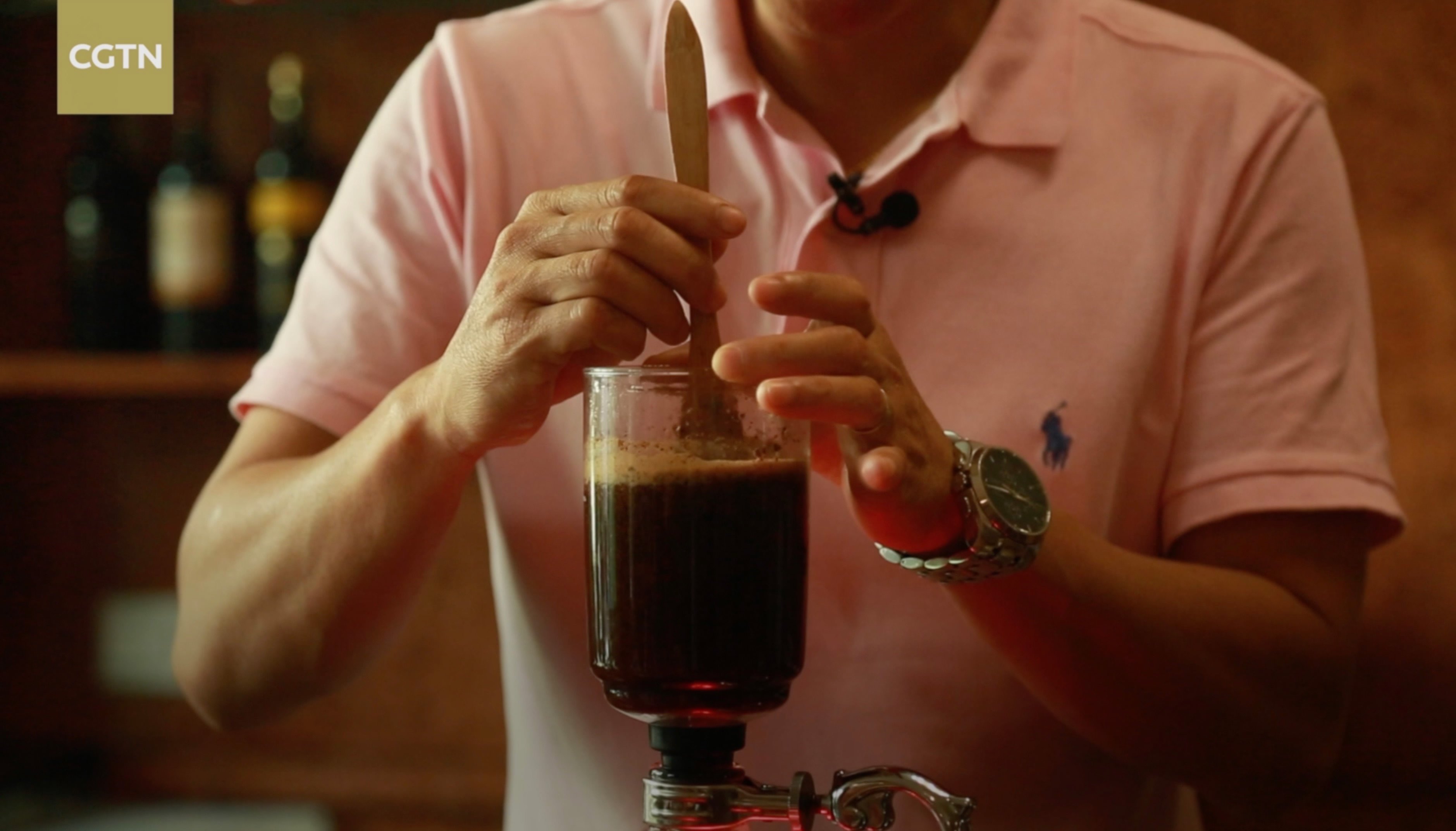 Locals have developed their own distinct way of enjoying the black potion, however, drinking cups with "youtiao," or fried bread sticks, and noodles. Some even dip youtiao into the coffee to savor the richness of the flavor. 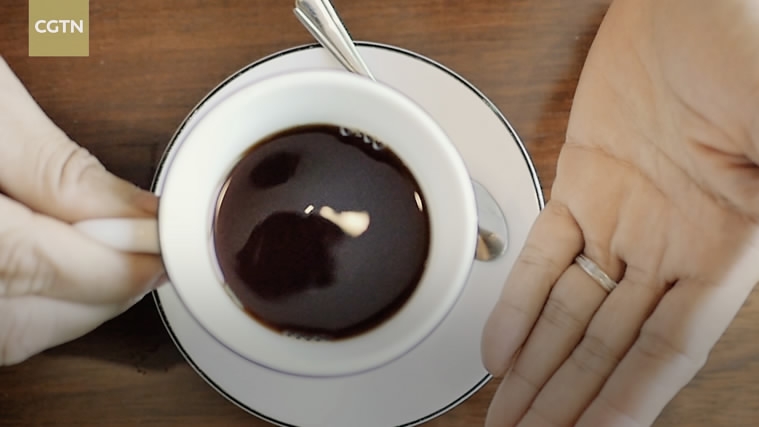 A cup of Xinglong coffee ready to be served. (Photo:CGTN)

In April, leading politicians, economists, entrepreneurs from across the globe will gather in Hainan’s town of Boao for the annual Boao Forum for Asia. Xinglong coffee, a representative of China’s coffee industry, is ready to be served to coffee-lovers around the world.