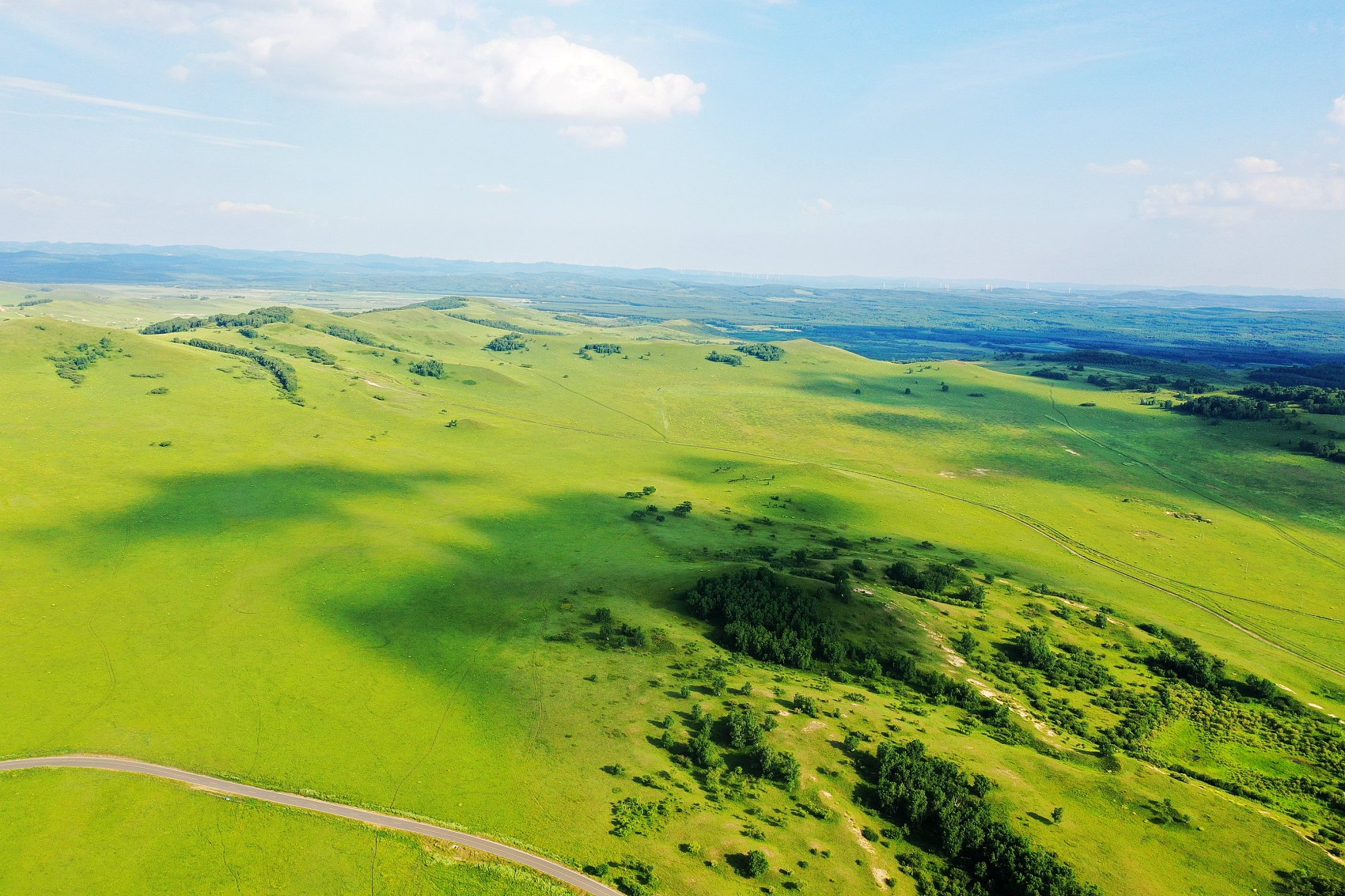 The region has about 76 million hectares of grasslands, accounting for one-fifth of the country's total, said Dong Shuhua, an official with the region's forestry and grassland administration.

The environment of Inner Mongolia's grasslands has improved thanks to a number of ecological projects and measures including controlling grazing and returning farmlands to grasslands and forests.

The region has also improved its legal system for grassland protection and its grassland biological disaster prevention and control capability.