Innovation at heart of Shaanxi's plans 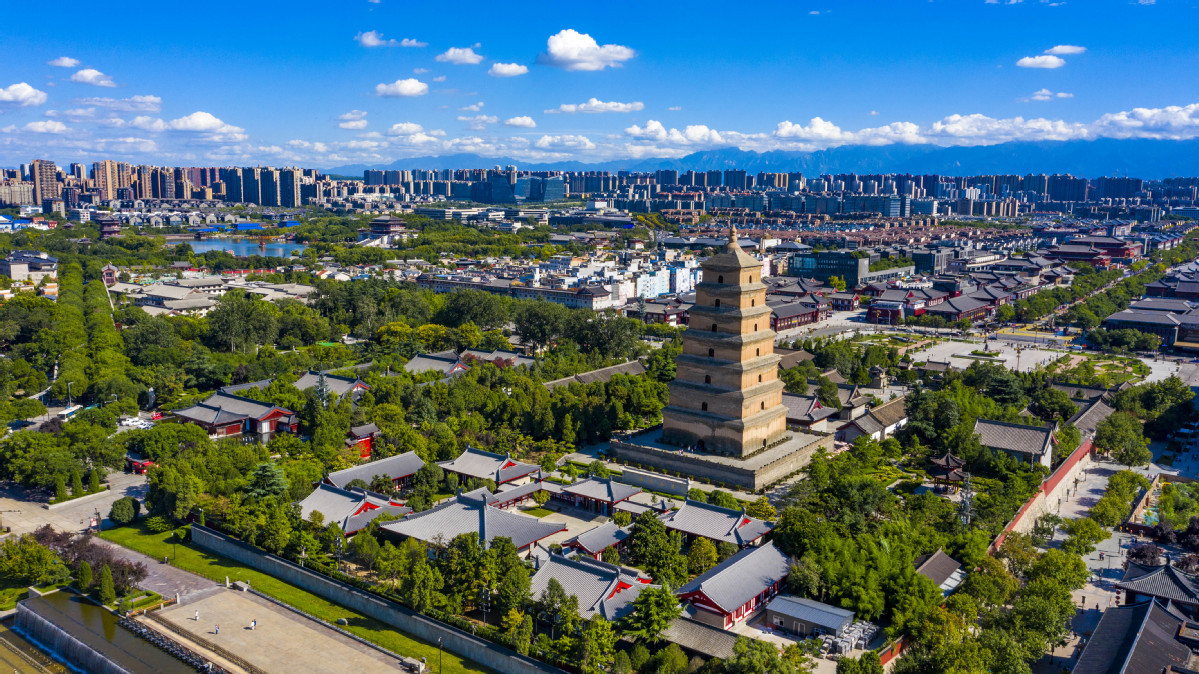 An aerial view of Xi'an, capital of Shaanxi province, with the Dayan Pagoda in front, and in the background is the Tang Paradise－a theme park in the fashion of a royal garden of the Tang Dynasty (618-907), which had its capital in Xi'an, which at the time was known as Chang'an. [Photo provided to China Daily] 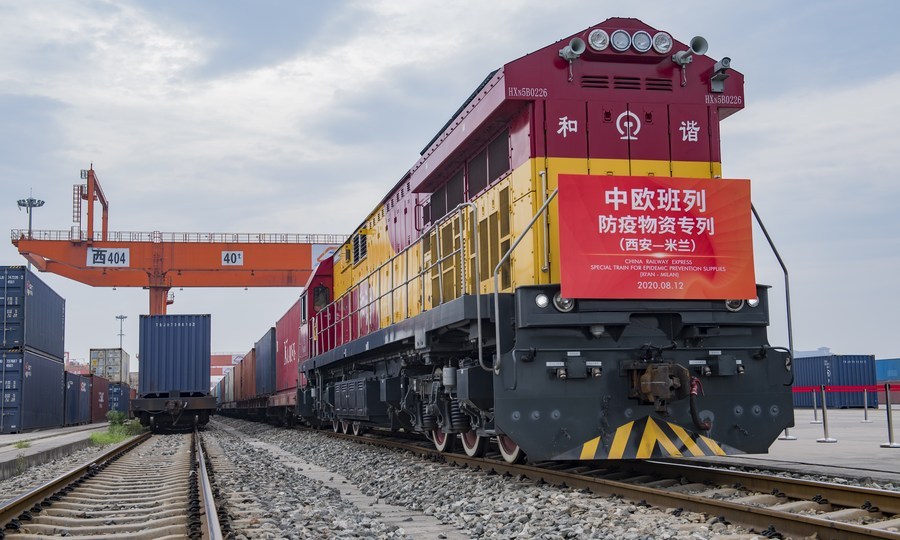 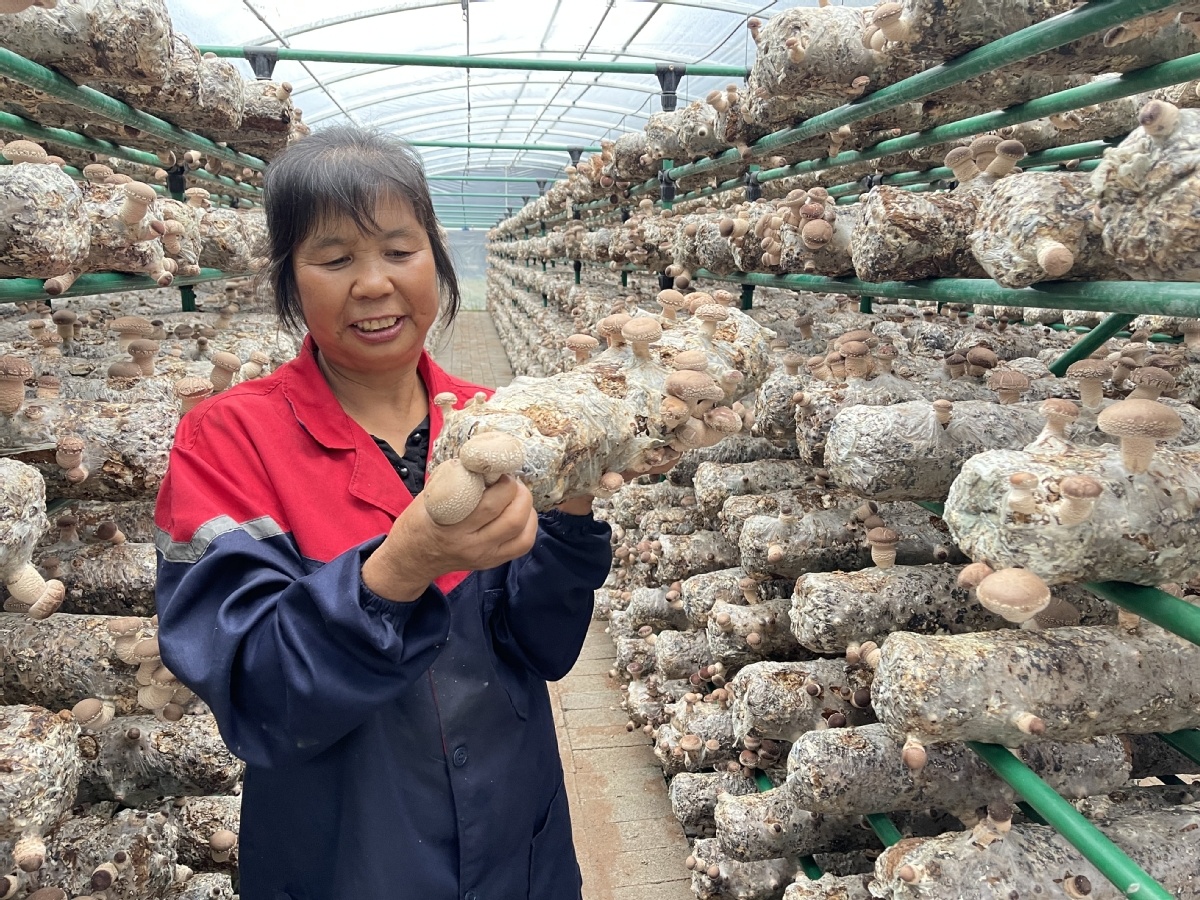