Chongqing is the City of Honor at this year's Pujiang Innovation Forum.

It was invited to be the City of Honor at this year's Pujiang Innovation Forum. With the theme of "Innovation for A Better Life for Mankind," this year's forum will explore how science and technology can better serve people's lives and promote a more open, inclusive, balanced and win-win innovation landscape.

During the five-day forum, Chongqing will participate in sessions and seminars on topics that include urban development and the Belt and Road Initiative.

At the forum's Inno-Match Expo, it will display its achievements on its way to becoming an influential science and technology innovation center, and enhance its collaboration with Shanghai and other cities in the Yangtze River Delta region.

The most populous and the only municipality in west China is well known not only because of its rugged terrains, beautiful scenery, spicy food and overcrowded streets, but also due to its economic potential and the role it plays in developing China's vast west.

Innovation is the key and main force behind Chongqing's high-quality development.

The municipality has decided to promote innovation-driven development led by big data technology and intellectualization. Chongqing's scientific and technological innovation ability has been continuously improved, and high-quality development is ready to go.

Investment in research and development reached 2.1 percent last year, 91 well-known innovation institutions, such as the Chinese Academy of Sciences, Peking University and Tsinghua University, carried out studies here, and the Smart China Expo was successfully held for three consecutive years.

The added value of the digital economy accounted for about one-fourth of Chongqing's gross domestic product, and the contribution rate of high-tech industries and strategic emerging industries to industrial growth was 37.9 percent and 55.7 percent respectively.

Chongqing has accelerated the construction of a scientific and technological innovation town with nationwide influence to lead its high-quality development in the new era. 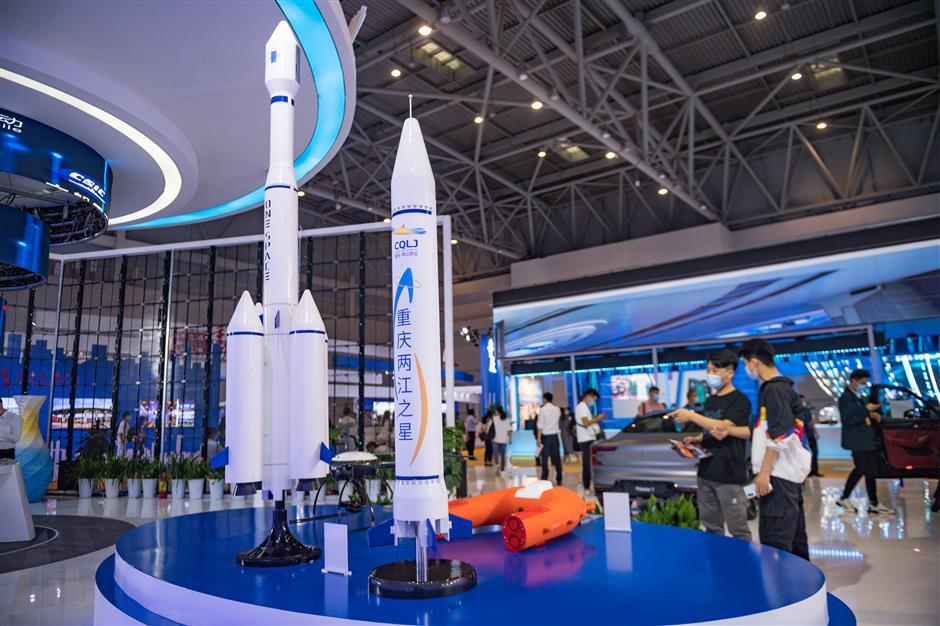 It will target the needs of advantageous industries, future industrial development and industrial foundation improvement to implement major projects of scientific and technological innovation and demonstration projects of intellectual property protection.

Facing the major needs of the nation, Chongqing will strive to implement major scientific and technological tasks, actively integrate into the national strategy, strive for the layout of more national resources, focusing on the fields that need to be developed. 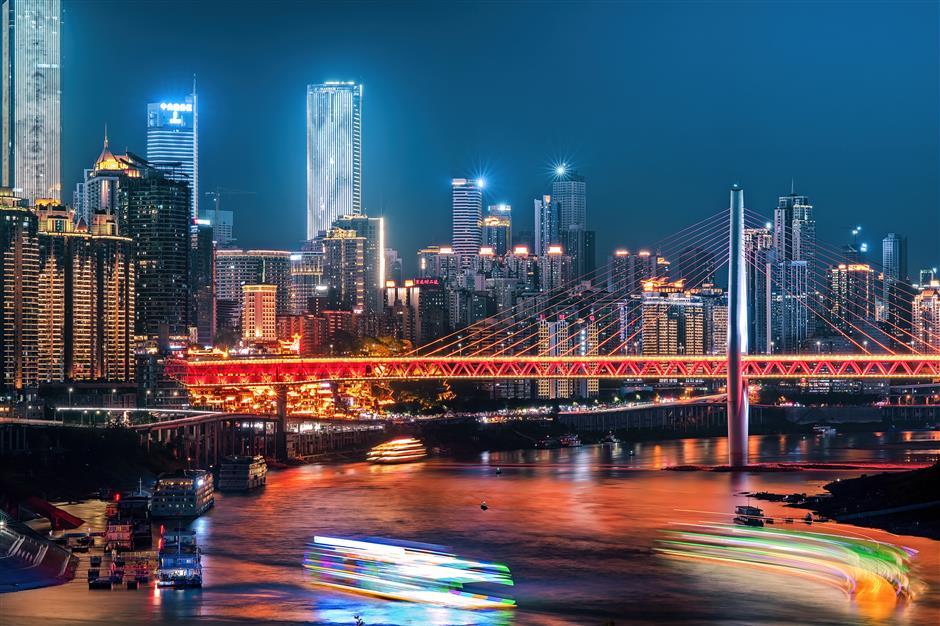 Taking people's livelihood needs as the focus of scientific and technological innovation, Chongqing will use the power of science and technology to create a high-quality life for its people.