CHINA Innovation given priority in technology

Innovation given priority in technology 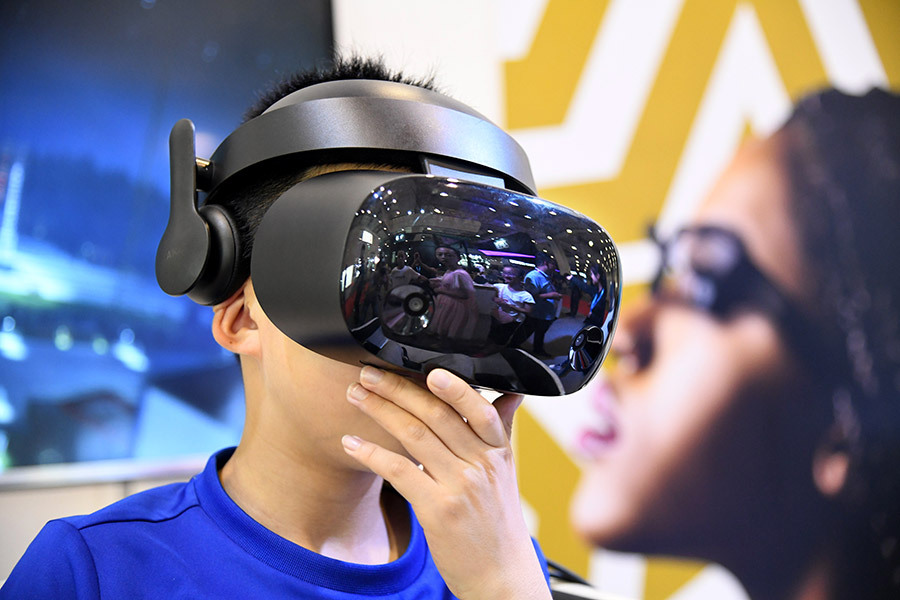 China will strengthen its national innovation system and speed up building itself into an innovation-driven country to foster the country's development and a better life for its people, Premier Li Keqiang said. Li spoke in a video message of congratulations at the opening ceremony at the Pujiang Innovation Forum, which started in Shanghai on Thursday.

The event will run until Oct 30 with the theme of global cooperation and governance of science and technology innovation. It has been co-hosted since 2008 by the Ministry of Science and Technology and the Shanghai government.

Around 160 speakers from over 100 international organizations, universities, research institutions and global think tanks from some 20 countries and regions are expected to attend.

About 16 special sessions will be held to discuss topics including the Belt and Road Initiative, young scientists and entrepreneurs. Serbia, as the country of honor this year, has a national pavilion at the forum. Shaanxi, the province of honor, will introduce its recent achievements in technology transfers and transformation.

"China will continue to uphold the win-win spirit, proactively integrate itself into the global innovation network and strengthen international exchanges and cooperation on technology, talent and projects," he said.

Li hoped the forum will be a platform for brainstorming and exchanges of innovative insights, facilitating innovations that will boost global scientific and technological progress.

One of the reports released on Thursday, Ideal Cities 2020－A Report on Global Science and Technology Innovation Cities for 2035, included scientists' prediction that Beijing, Shanghai and Shenzhen are most likely to achieve major innovation breakthroughs in research fields they are working on in the next 15 years.

The report is based on an online questionnaire that surveyed over 700 scientists in 20 major cities across the world, the result of collaboration between the Shanghai Institute for Science of Science and United States academic publisher Springer Nature.

"It aims to explore the significance of major cities in global scientific innovation and show a big picture of the development of science, technology and talent," said Shi Qian, director of Shanghai Institute for Science of Science.

According to the survey, most scientists viewed Beijing as the city that would first make technological breakthroughs globally in the future, followed by Shanghai and Shenzhen.

It also showed that Beijing benefits from comprehensive and competitive advantages in a number of fields, particularly in basic research on genes and quantum physics. Shanghai has advantages in life and healthcare sectors, including medical innovation, brain sciences and genetic engineering.