BEIJING, Nov. 22 (Xinhua) -- An inspection group on fisheries law enforcement under China's top legislature Friday convened a meeting to discuss a report on their field. 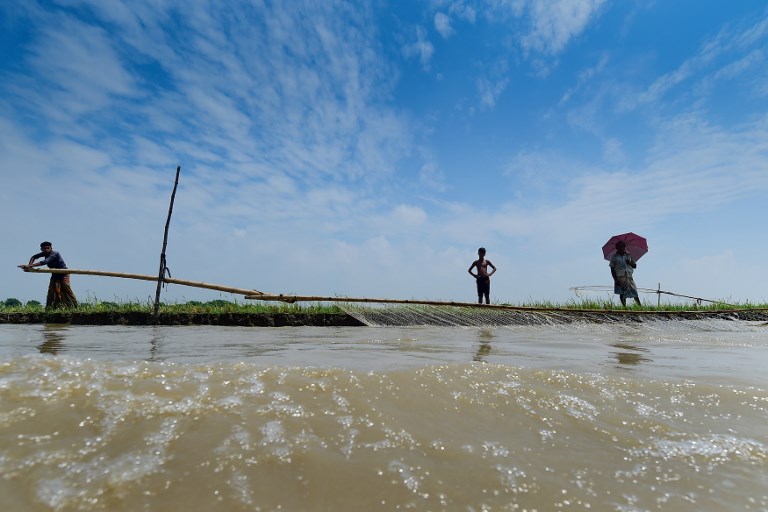 During September and October, the Standing Committee of the National People's Congress (NPC) dispatched inspectors to eight provincial-level areas including Tianjin, Liaoning, Shanghai and Zhejiang to delve into deep-rooted problems hindering the enforcement of fisheries law. They also entrusted local legislatures in seven other provincial-level areas with law enforcement inspection.

Besides uncovering problems, the inspection group also put forth proposals to boost high-quality development of the fishing industry, said Wu Weihua, vice chairman of the NPC Standing Committee, at the meeting.

The inspection was the first of its kind since China implemented the fisheries law in 1986.

In December, the group will report the inspection results to the NPC Standing Committee.