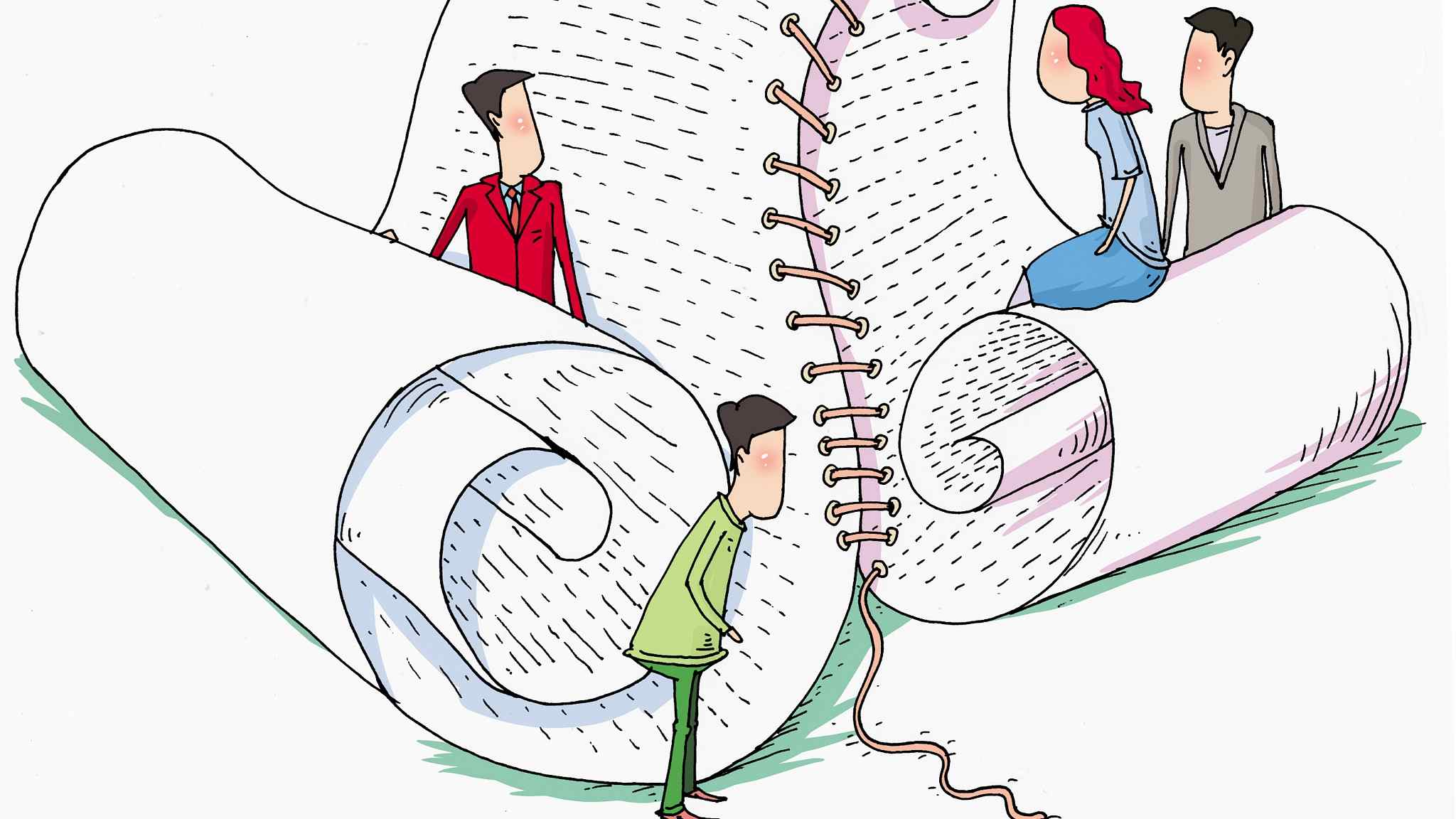 Students praised Su Zhan, an associate professor at the University of Chinese Academy of Sciences for an unusual email – written extraordinarily concise and compact in classical Chinese. The instructor denounced 22 students for plagiarizing their final paper.

Su gave the students who plagiarized a zero grade for the course, an elective on fictional literature and film writing.

He also made it clear that the grade won't be changed, and told students to stop trying to get their points back in the email that reads like poetry from the seventh century.

Although the final paper only counted for 40 percent of the grade, he said plagiarism is not tolerated, and the grade will be dropped once it was found.

Students and the university administration have largely applauded the associate professor's integrity and morals.

Many attributed to his unique charisma and personalities in the classroom and said this is what made the university instructor stand out.

On the course website, sarcastic comments made by Su can be seen under student's homework which was found plagiarizing others.

"It's so well-written, perhaps too good that it doesn't come from your work. Guess what? I looked up and found it came from someone else indeed. Are you as surprised as I am?" Su commented under one of the students' work.

"Such a shame. This novel was published in a fiction magazine in 2015 by an author named budaos," added Su from the final paper a student submitted.

"Plagiarism remains rampant because many students think they can get away easily," Yu Huan, a student in Su's classes said.

To many students, it seems like a foreign word.

"Some students simply 'quote' and repackage work from their senior classmates in their work in order to get credits from these public elective courses. It's unfair to others who take it seriously," she added.